Private security is nothing new, of course. Demand for the service has been rising steadily since the 1980s, and has actually accelerated in recent years, despite declining crime numbers overall.  Elite enclaves, particularly gated communities, have long hired private security to augment the police. Provided such arrangements don’t infringe on policing powers, the police don’t tend to dispute the right of such enclaves to purchase the level of private security they desire.

What makes the Oakland system different is that their private security is being used to patrol a public space where any citizen can line up to catch the bus - a transit stop. This is an incursion into the realm of what would normally be considered the job of the publicly funded police, and it’s being paid for by a leaderless group of semi-anonymous contributors, raising serious questions about accountability.

The decision to crowd fund private security at the transit stop was prompted by a "quality of life" incident, in which an entire line of commuters was brazenly robbed by a (very efficient) mugger. When confronted with a threat, the thriving techy population in Rockridge responded collectively, raising money to provide three shifts of security guards a day at the stop.

Rockridge’s decision to hire a security guard is somewhat surprising, considering that it is not a classic elite enclave. It's a rapidly gentrifying neighborhood with rising home prices and incomes, but it is still fundamentally integrated into the fabric of the surrounding community. In this sense, it is a neighborhood that has all the benefits of an urban environment (art, culture, public transportation, a gritty feel), but includes attributes that we’d normally associate with gated communities.

In a sense, Rockridge has created a clever hybrid, with a critical difference - in a gated community, responsibility for security lies with the residents or whatever organization is representing them. In Rockridge, it is less clear to whom private security guards are accountable.

The original article doesn’t specify what the mandate of the security guard will be, but the implication is clear – the guard is there to protect commuters. The guard’s presence is meant to deter muggers. Given the differences between Rockridge and the surrounding communities, privately hired security guards will almost inevitably find themselves in situations that could escalate into abuses of power or hostile misunderstandings with other Oakland residents.

The question is, who will be held responsible for these incidents when they occur? Suppose one of the private guards engages in racial profiling — if the private security is crowd-funded, what recourse does a victim of profiling have? 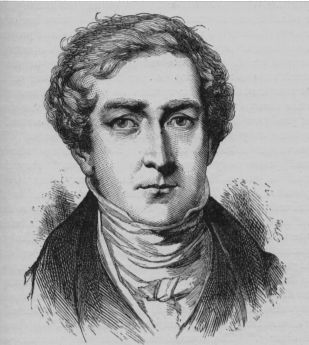