Globally, at least 1.2 billion people -- nearly a fifth of the planet -- lives without access to electricity, according to the World Bank. The highest concentration is in sub-Saharan Africa, where more than 550 million people do not have electricity. Cowboys Stadium near Dallas, Texas, uses more electricity than the total installed capacity of my country. Small businesses in Liberia spend about 57 percent of their operational costs on power alone. At this rate, it is impossible for them to do much more than break even. And this is representative of the scale of the problem in many countries across the African continent.

FounderFuel Fall 2012 cohort grad Urbita, a startup based in LA and Buenos Aires, has managed to quietly amass a huge consumer following, having topped 8 million monthly unique visitors in July, and then managing a 25 percent increase over the course of August to more than 10 million monthly unique visitors. The site allows its users to create and curate “boards” for difference cities and towns, making it essentially a more travel-focused and feature-rich version of Pinterest for places....What’s perhaps most surprising about Urbita is that until August, it didn’t have any kind of built-for-mobile presence. The site launched its mobile-optimized website in August, with native app versions planned to follow soon, complete with “best of” offerings for each town and city in its roster of over 180,000 curated places around the world.

Releasing data on stop-and-frisks is a friendly way for police to admitt unintentional potential racial bias. With nothing to hide, authorities can admit wrongdoing without losing face, working cooperatively with community members to investigate the truth. For instance, it’s possible that officers are not racially biased, but geographically biased, unintentionally concentrating resources in particular communities.“Being more transparent in their practices will lead to better relations with the community, which will which then lead to a safer city,” says Ofer.

By making people slower witted and weaker willed, scarcity creates a mindset that perpetuates scarcity, the authors argue. In developing countries too many of the poor neglect to weed their crops, vaccinate their children, wash their hands, treat their water, take their pills or eat properly when pregnant. Ingenious schemes to better the lot of the poor fail because the poor themselves often fail to stick to them. The authors describe these shortcomings as the “elephant in the room”—which poverty researchers ignore because it is disrespectful to the people they are trying to help. But if these so-called character flaws are a consequence of poverty, and not just a cause of it, then perhaps they can be faced and redressed.
Back to top 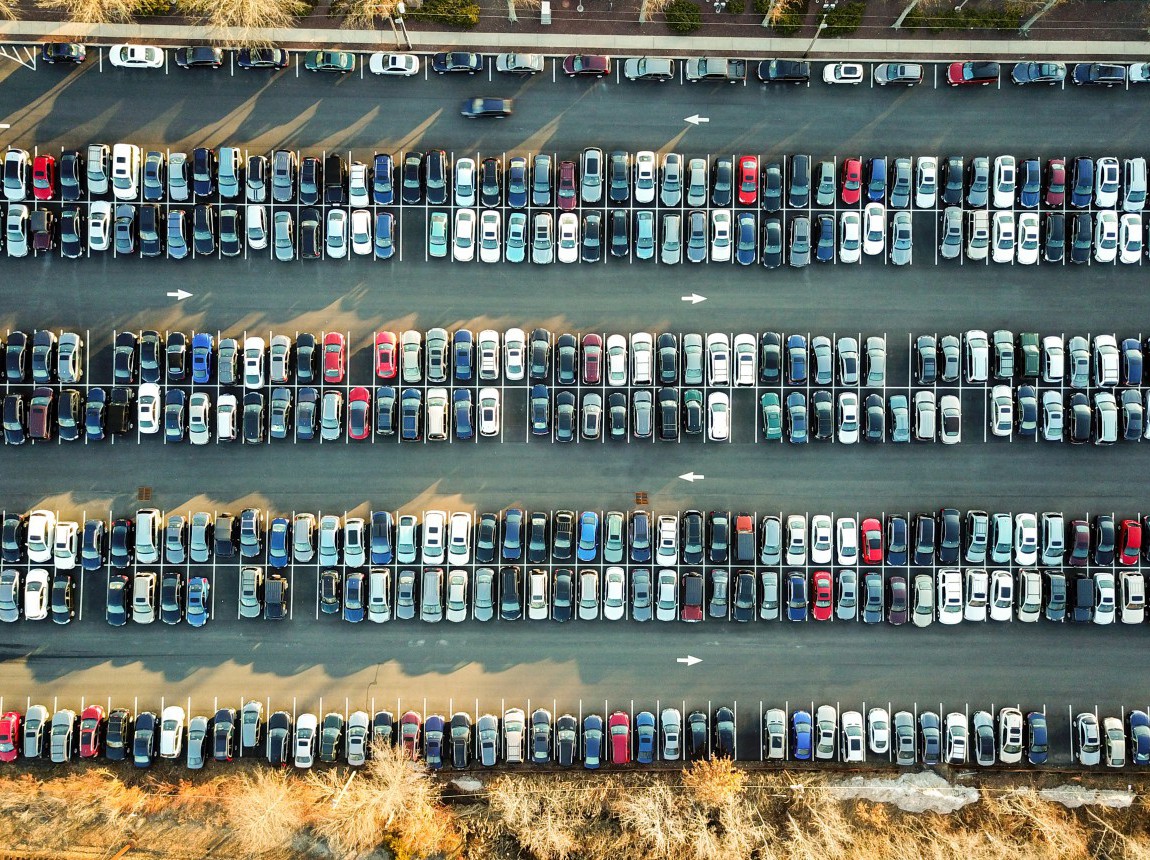 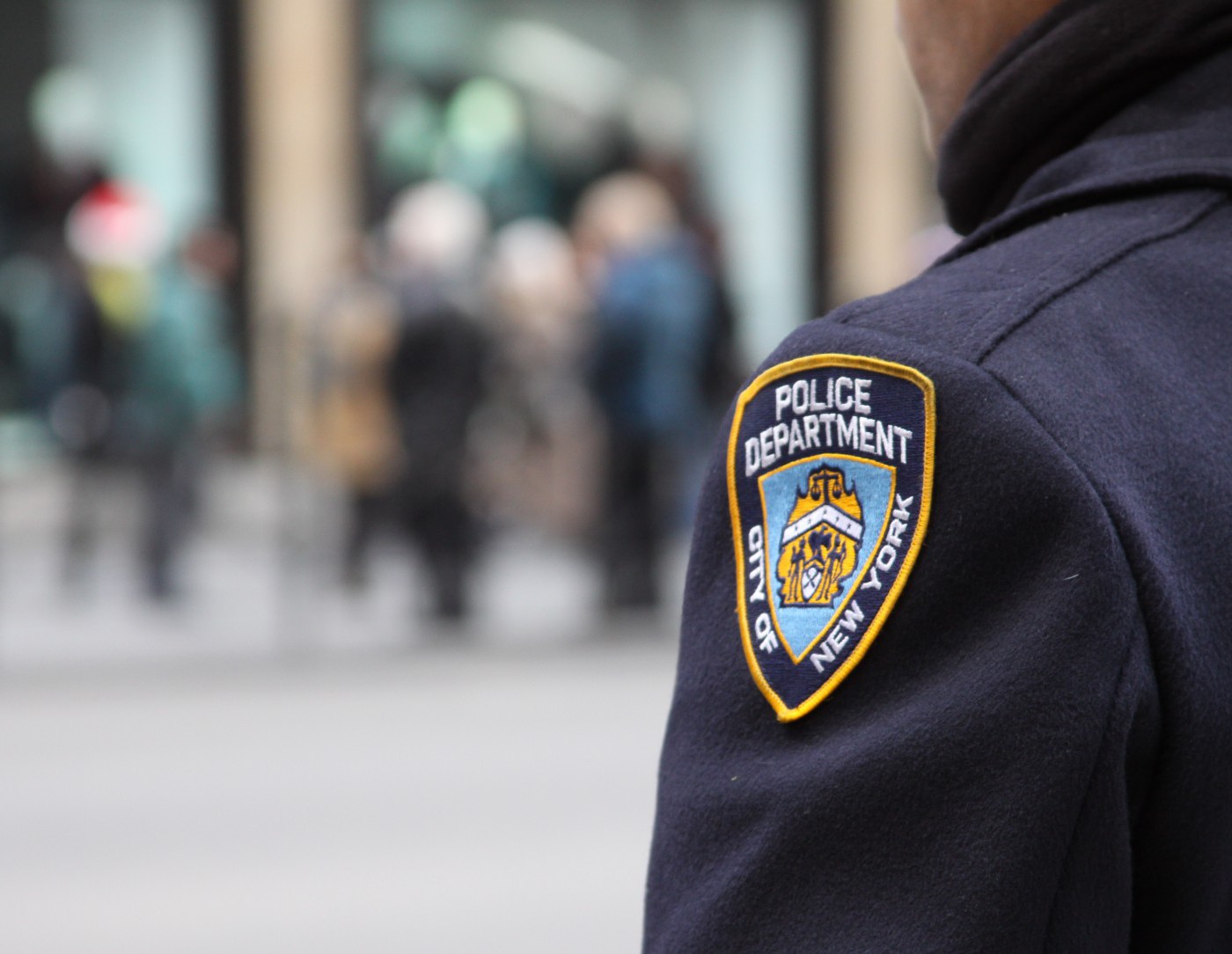