Historically, America has relied on higher education to create a ladder of opportunity for urban youth and others living in poverty, and thereby reduce social and economic inequality. Higher education drove social mobility and wealth creation in America, and particularly its cities, and generally supported fiscal stability and job creation.

During the past several decades, however, education debt levels and default rates have soared as the national poverty rate has stagnated, income inequality has worsened, and older industrial cities—a harbinger for the rest of the country—have struggled to attract companies that could provide jobs for young adults and others. The 2008 financial crisis revealed insufficient financial capability especially among low-income communities, and the federal government responded by forcing reforms in consumer protection, market transparency, and risk monitoring, and financial capability programs adapted to the developments in the financial services industry. A similar effort, however, has not taken place within the context of higher education finance. A new analysis of student debt among urban youth, and alternative approaches to higher-education finance, has become crucial to the future financial health of urban families and cities.

In recent decades, more and more households have been forced to use debt to access essential services like healthcare, retirement support, and higher education. Yet the effects of such risk shifting are not well understood. Within the field of higher education, more information is needed about the effects of debt on decisions that, in aggregate, directly determine true access to education. College admissions and higher-education access depend on a complex set of factors, and tailoring policy as well as financial interventions to increase access, rather than constrain access, demands a more nuanced understanding of the effects of debt on decision making. It has become insufficient for policymakers to adjust loan policies without deeper insight into students’ choices.

In Chicago, for example, since the recession of 2008, the municipal economy has grown yet still trails the national economic growth rate, and concentrated poverty persists near world-class universities. Chicago Public Schools has achieved remarkable gains in on-time graduations, yet Chicago Public Schools have also documented a 16 percent gap in four-year college enrollment rates by income and a 1 percent gap in two-year college enrollments. Only 16 percent of low-income community college students in Chicago graduate in three years, compared to 21 percent of all first-time, full-time local community college students. Sixteen percent of Chicago Public Schools graduates who first enter community college transfer to four-year institutions, where they earn degrees at 3-4 percent lower rates than those who immediately attend four-year institutions.

The ascendant policy response to boost access to higher education has intertwined with local economic development goals. Local governments have launched free community college programs, with scholarships awarded not based on merit or need, but on place. Residency requirements embedded in the programs seek to draw families, and particularly educated ones, into declining urban cores and retain families already there, while simultaneously creating better-educated local workforces that would be attractive to potential employers. The programs have spread widely as the idea of funding community college tuitions to promote urban development has intersected with increased understanding of the need for higher-level skills in a globalized, digital economy. Though few of the programs directly target low-income students, reducing inequality is implicit as most programs serve urban school districts with many such students. The community college emphasis of the programs also, arguably, targets low-income students as a majority of low-income students already begin higher education at community colleges. They complete degrees there, however, at 17 percent lower rates than wealthy community college students do.

The nuances of complex financial behaviors of urban youths and their families surrounding student debt can inform policymakers and citizens about effective local policy changes that would vastly increase educational access and opportunity in low-income urban communities. This research will draw from data and compelling lived experiences to suggest measures to better support degree completion, post-graduation financial security and employment, and the ability of our talented young people to make future contributions to urban economies. 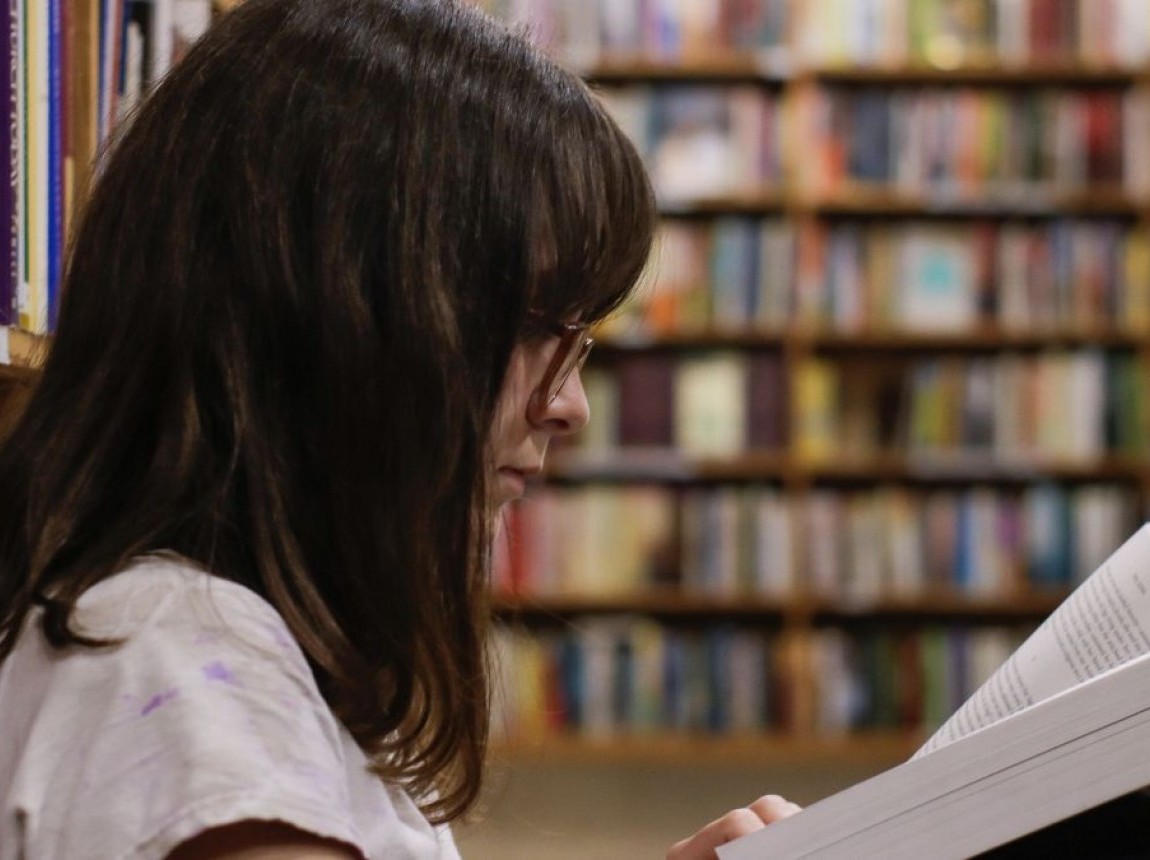 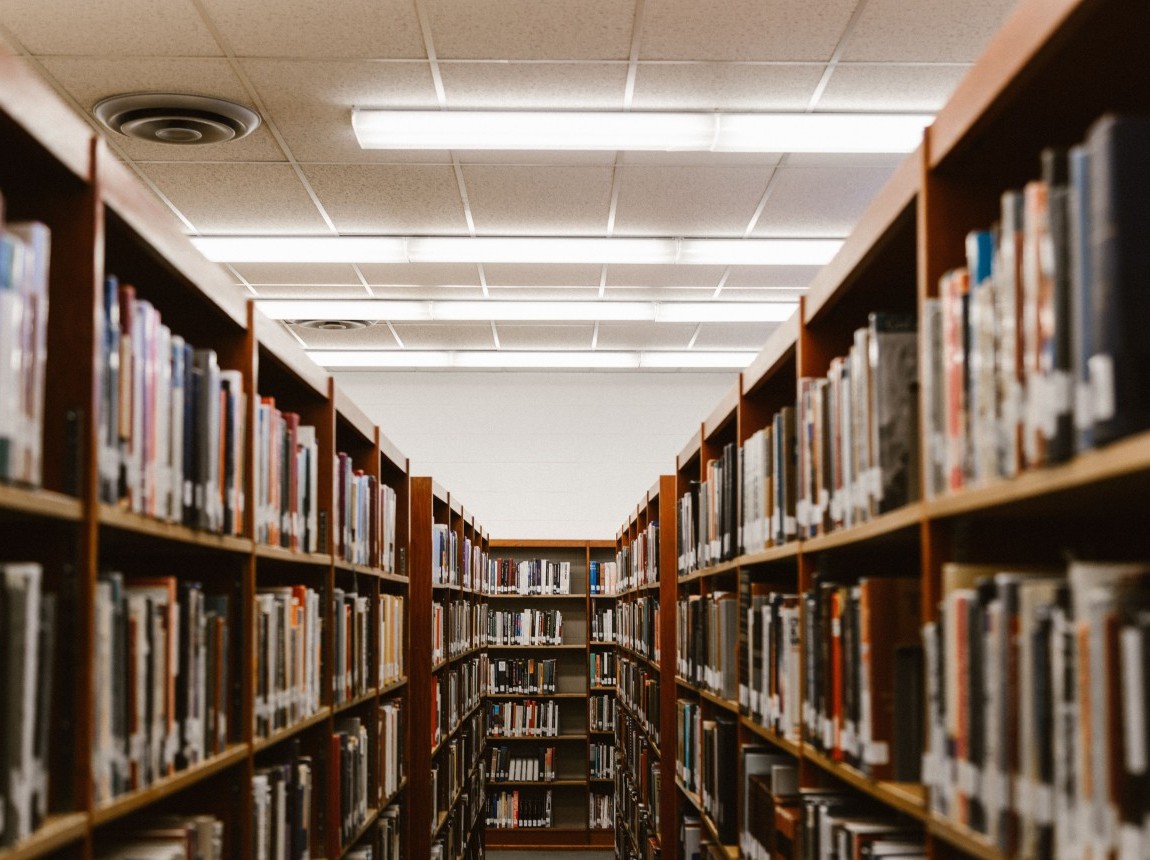