Jodie’s next book, to be completed during the residency, and tentatively titled After A Generation of Dreams, follows American low-income racial minority families as they encounter obstacles that prevent education from functioning as a true pathway to economic mobility and sustained lifetime earnings, in order to uncover new inroads for reform. 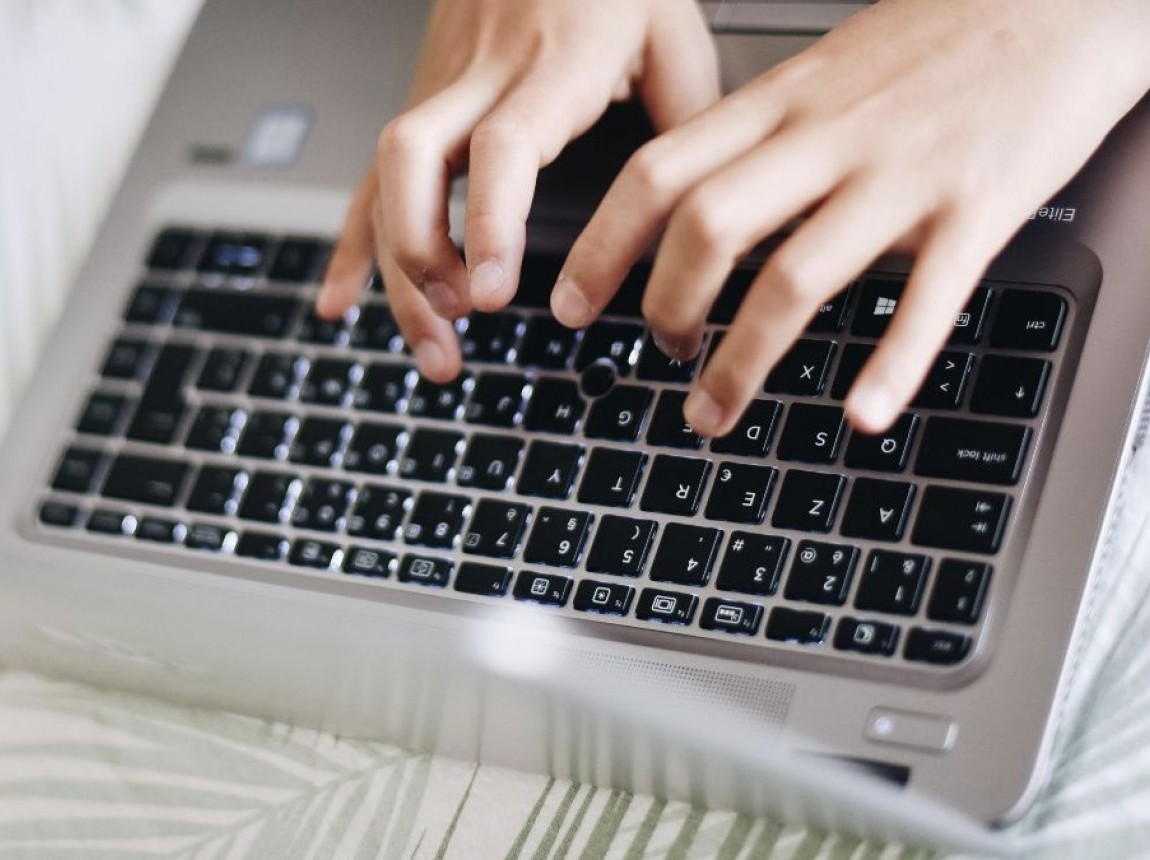