The Economist magazine recently ran a piece on the Honduran government’s efforts to establish a city-scale reform zone, or la Región Especial de Desarrollo (RED). The article provides an excellent overview of the progress that the Honduran government has made to date. Below, you’ll find responses to a few of the questions we’ve received in response to the article.

Q: Will the RED rely exclusively on private security?

A: Though the RED has the option to make use of private security, policing services will not come exclusively or even primarily from private entities. The RED government will establish an independent police force and can use several public channels to ensure fair and effective policing, including the option of enlisting a trusted foreign police authority to train officers and hold police leadership accountable.

A: The judicial system in the RED operates independently of the judicial system in the rest of Honduras. Judicial nominees in the RED can come from any jurisdiction, foreign or domestic, but they must be approved by the Honduran National Congress. The RED government may also negotiate an international treaty that designates a trusted foreign court as an external court of appeal for the RED.

Q: Has the Honduran government decided to locate the RED in Trujillo?

A: The Honduran government, in cooperation with the newly appointed members of the Transparency Commission, will consider several potential sites for the first RED. Though one of the areas under consideration includes land near Trujillo, the town of Trujillo itself is not under consideration. The government has not yet selected a site, and doing so will require Congressional deliberation and approval.

For more information, please see Charter Cities’ recent update (pdf) on the progress that the Honduran government is making toward the first RED. 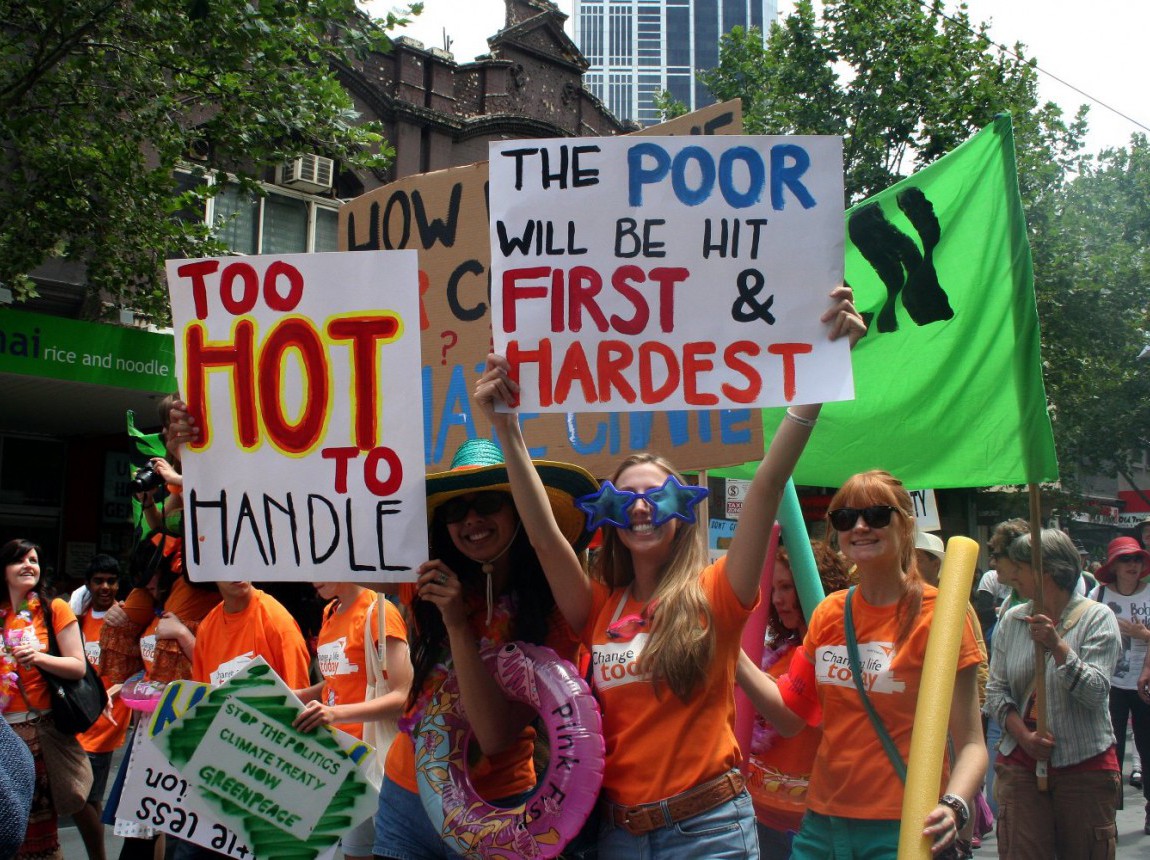