This is all possible because, throughout Scandinavia, criminal justice policy rarely enters political debate. Decisions about best practices are left to professionals in the field, who are often published criminologists and consult closely with academics. Sustaining the barrier between populist politics and results-based prison policy are media that don’t sensationalize crime—if they report it at all....“The punishment is the restriction of liberty; no other rights have been removed,” reads a fact sheet on criminal services in Norway. “During the serving of a sentence, life inside will resemble life outside as much as possible. You need a reason to deny a sentenced offender his rights, not to grant them. Progression through a sentence should be aimed as much as possible at returning to the community. The more closed a system is, the harder it will be to return to freedom.”

It is by highlighting such contrasts that people without any formal legal training can best hope to identify government overreach and help to spark change. At best, Constitute can help fulfill this vital role while likewise offering valuable information on norms and best practices to those who might someday hope to reassemble the shattered foundation of some old system into a stronger and more enduring edifice.

New technology is changing the landscape in which philosophical conversations — and arguably all conversations – take place. It has allowed contemporary philosophers to reach global audiences with their ideas, and to take philosophy beyond the lecture halls. But there is more to this ‘spoken philosophy’ than simply the words uttered, and the ideas discussed. Audible non-verbal aspects of the interaction, such as hearing the smile in someone’s voice, a moment of impatience, a pause (of doubt perhaps?), or insight — these factors humanise philosophy. They make it impossible to think of it as just a mechanical application of rigorous logic, and reveal something about the thinker as well as the position taken. Enthusiasm expressed through the voice can be contagious and inspirational.

But it’s also important to remember that cities are more than just councils and mayors. “Cities are not governments, unlike the federal and state governments. They’re networks,” says Katz. As urban theorist Jane Jacobs wrote in her famed 1961 book, The Death and Life of Great American Cities, “The economic foundation of cities is trade.”Urbanists often forget that part of Jacobs’s work, Katz says. But what it means is that a lot of people and organizations, including hospitals, universities, companies, businesses, unions, and philanthropies, are investing money and thought in projects like creating jobs for 20-somethings and making sure buildings are sturdy enough to weather storms. This is what local innovation looks like: regular people finding work-arounds so that the stores they own or the homeless shelters they run can thrive.
Back to top 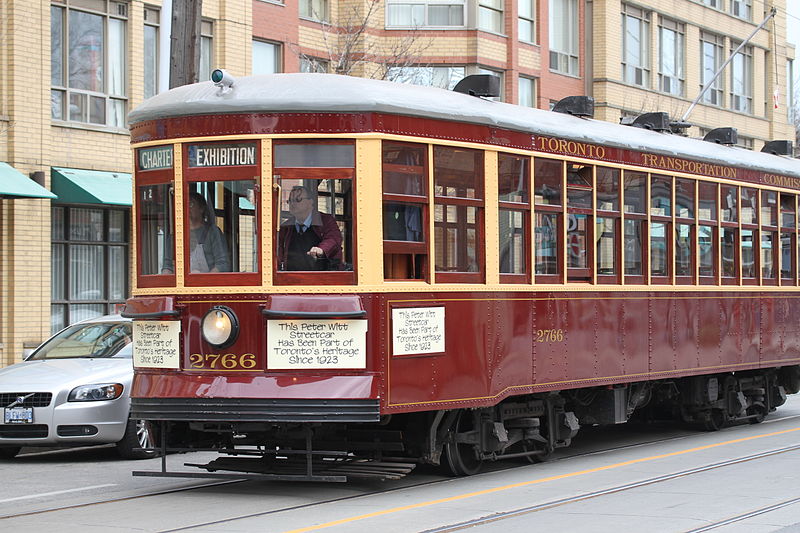