Bankruptcy and the austerity it represents have become a common “solution” for struggling American cities. What do the spending cuts and limited resources do to the lives of city residents? In Broke: Hardship and Resilience in a City of Broken Promises (St. Martin’s Press, New York Times Editor’s Choice, Michigan Notable Book Award, Tillie Olsen Award, J. Anthony Lukas Prize shortlist, Kirkus starred review), Jodie Adams Kirshner follows seven Detroiters as they navigate life during and after their city’s bankruptcy. Reggie loses his savings trying to make a habitable home for his family. Cindy fights drug use, prostitution, and dumping on her block. Lola commutes two hours a day to her suburban job. Even before the bankruptcy in 2013, they struggled with the larger ramifications of poor urban policies and negligence on the state and federal level—the root causes of a city’s fiscal demise.

Like Matthew Desmond’s Evicted, Broke looks at what municipal distress means, not just on paper but in practical—and personal—terms. More than 40 percent of Detroit’s 700,000 residents fall below the poverty line. Post-bankruptcy, they struggle with a broken real estate market, school system, and job market—and their lives have not improved.

Detroit is emblematic. Broke makes a powerful argument that cities—the economic engine of America—are never quite given the aid that they need by either the state or federal government for their residents to survive, not to mention flourish. Success for all America’s citizens depends on equity of opportunity.

Watch a Video About Broke 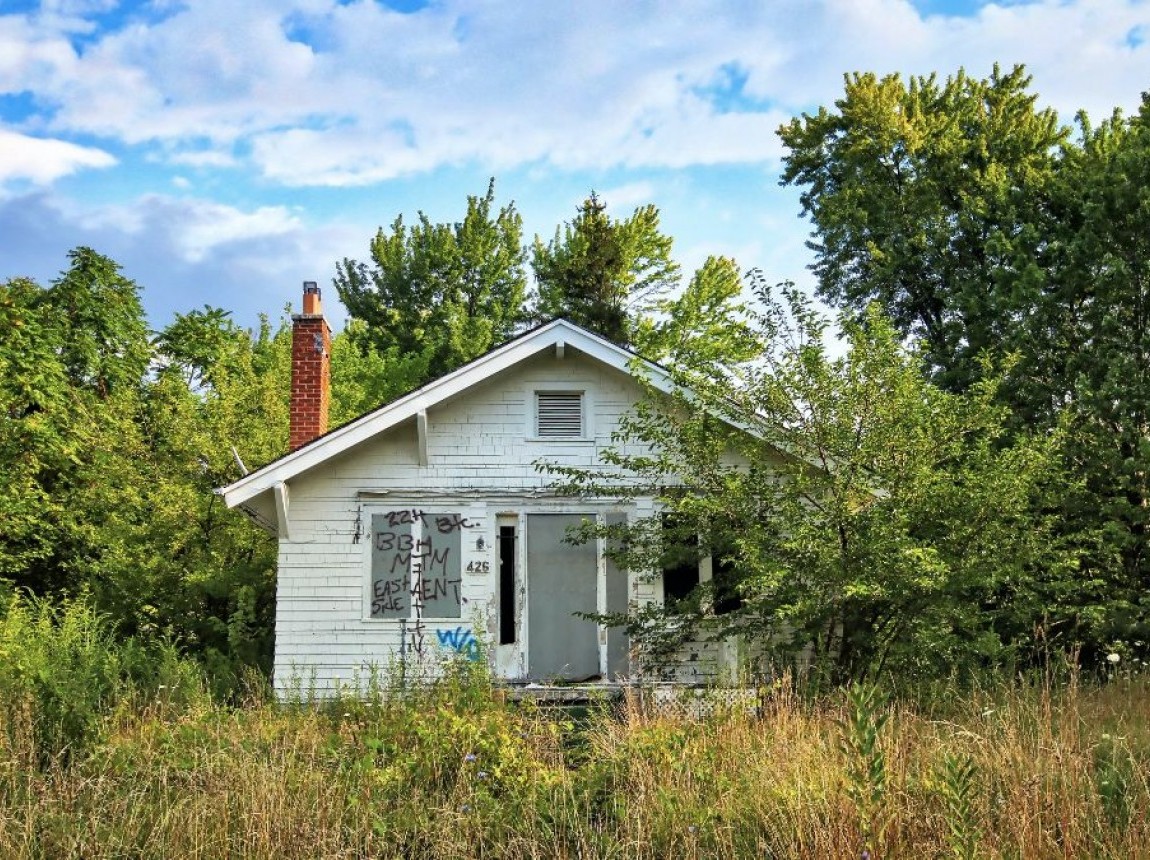 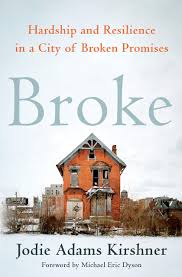 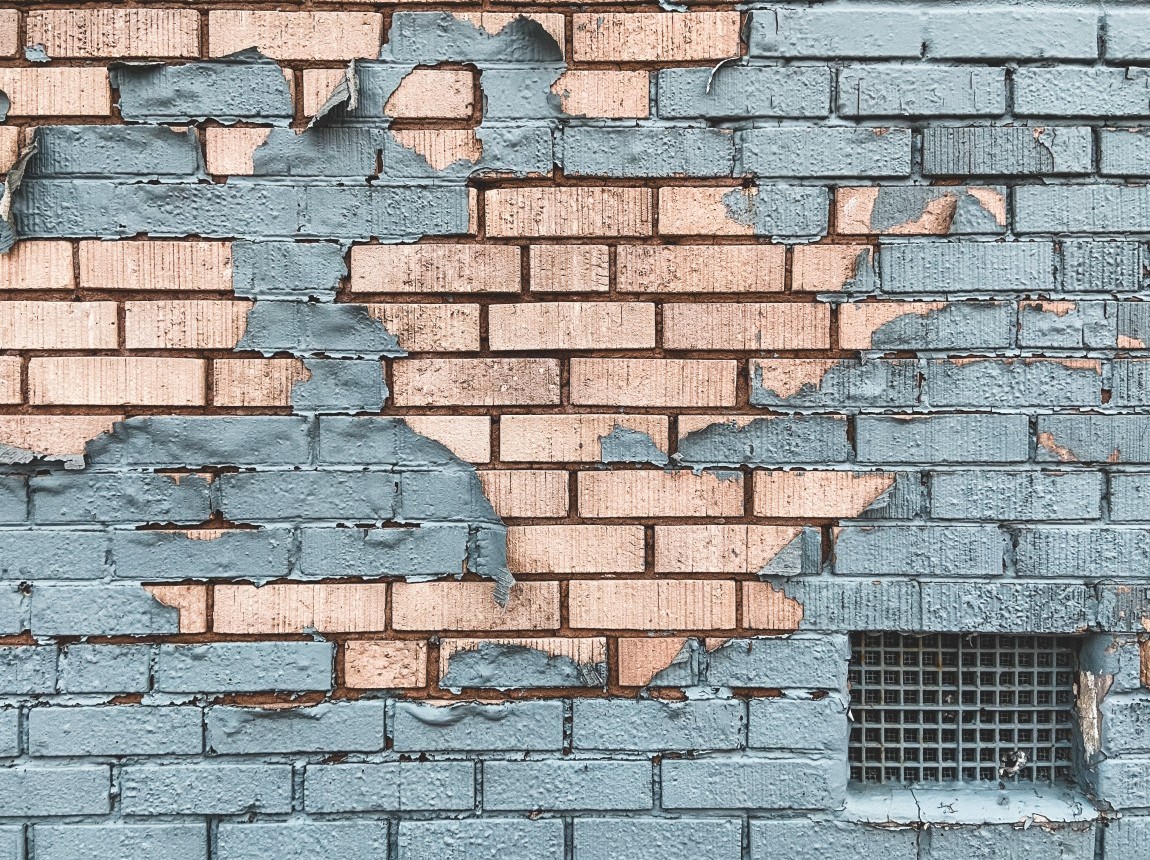 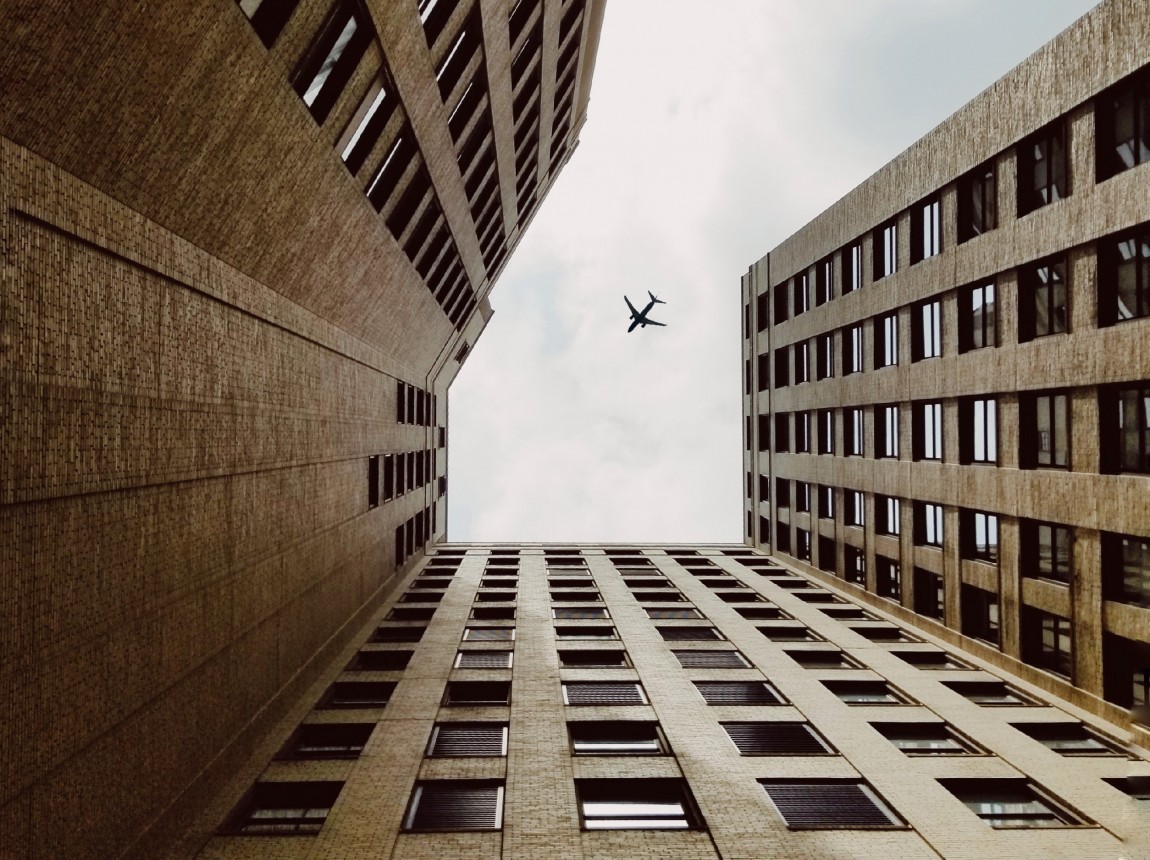 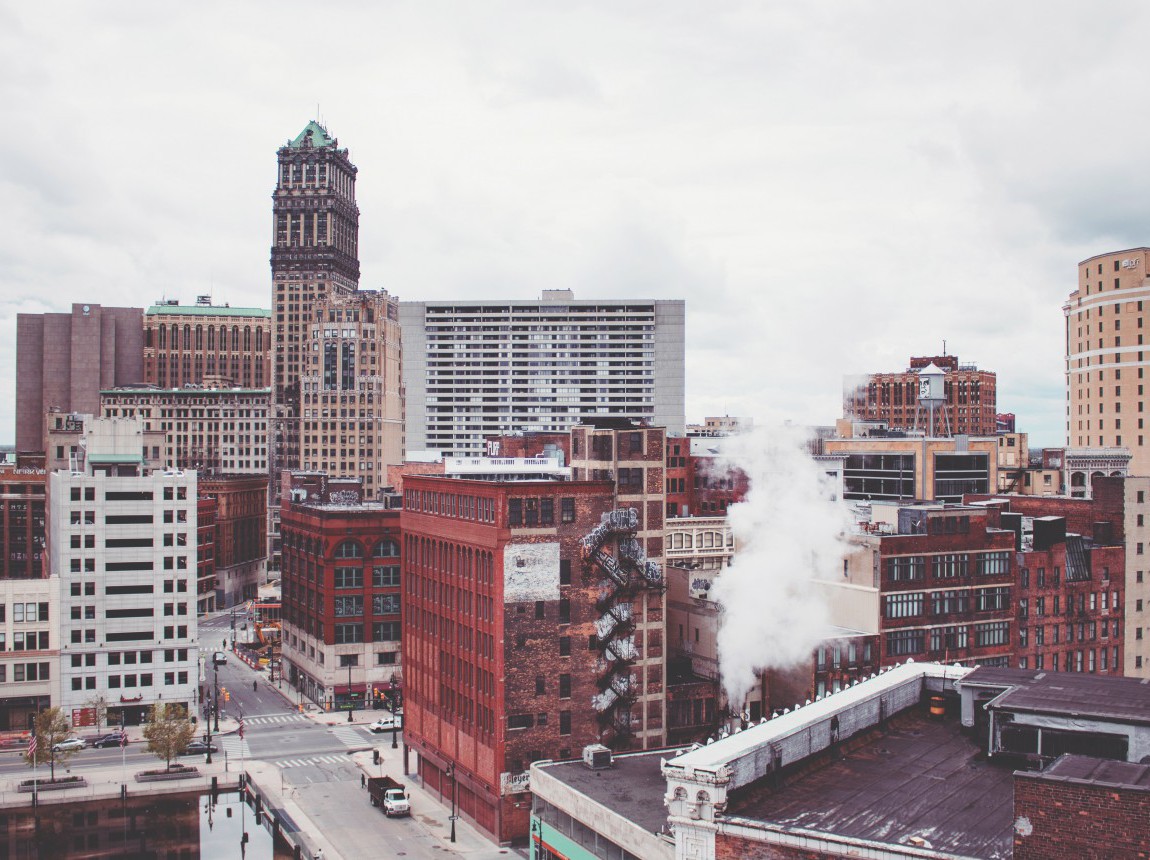