NPR recently spoke to Marron Institute Research Professor and bankruptcy expert Jodie Adams Kirshner about how Detroit residents have navigated life during and after the city's bankruptcy.

At the time, when Detroit - and really, many other cities were going through bankruptcy, I was teaching and writing about bankruptcy and a big believer in the process. And I was paying attention to policy leaders who were really talking about bankruptcy as a cure-all for distressed cities.

I was struck, I realized, by the fact that nowhere in that conversation was anyone discussing what bankruptcy would mean for the people living in a city. 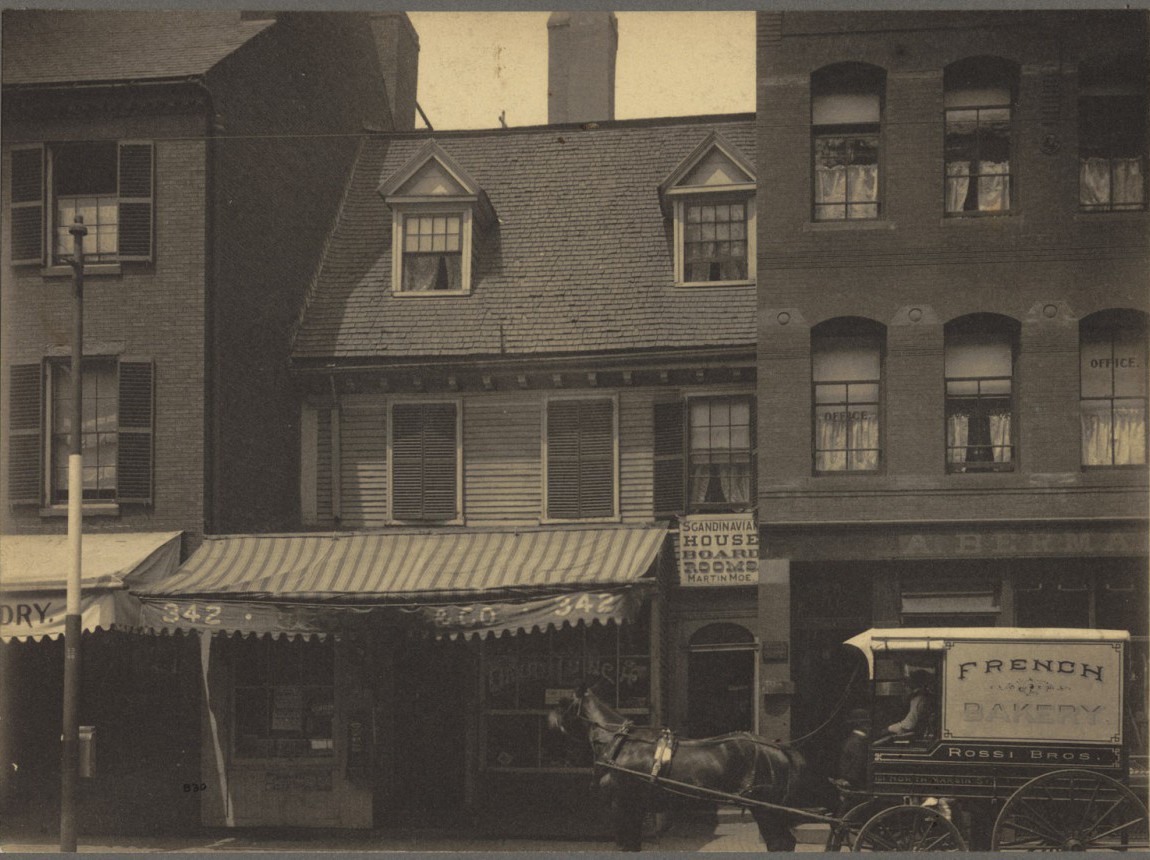