The essay, which covers the history of urban (and suburban) expansion and its future in the emerging world, features ongoing work led by the NYU Stern Urbabnization Project's Solly Angel:

By using satellite images, old maps and population data, Mr Angel has run a ruler over some 3,600 metropolitan areas. He finds that, with few exceptions, they are less dense in wealthier countries (see map). Paris is less than one-third as densely populated as Cairo and barely one-seventh as dense as Mumbai. Even rich cities that seem packed are sparsely populated compared with poorer ones. Tokyo is only one-fifth as densely populated as Dhaka, for example.

Mr Angel also finds that almost every city is becoming less dense. In 1920 Chicago squeezed 59 people into each hectare of land; now, by his reckoning, it manages just 16. The urbanised area of Mexico City is about half as densely populated as it was in 1940. Beijing’s population density has collapsed from 425 people per hectare in 1970 to just 65 people per hectare, or about the same as Chicago at its most crowded. Few metropolises are becoming more crowded, and most of those that are were exceptionally spread out to begin with, such as Los Angeles and Johannesburg.

The simple truth is that as people become richer they consume more space, just as they consume more energy, more goods and more services. Even if they live in towers, those towers are likely to be widely spaced, and the households that live in them will be small—wealth also being associated with small families. Mr Angel finds that population densities tend to drop when Chinese cities knock down cheaply built walk-up apartments and replace them with high towers.

Angel's work on documenting urban expansion includes contributions from Dan Civco and Jason Parent at the University of Connecticut, Alex Blei of NYU's Marron Institute of Urban Management, and Patrick Lamson-Hall and Nicolás Galarza of the Urbanization Project. It has also benefited from financial support from both the Lincoln Institute of Land Policy and UN-Habitat. 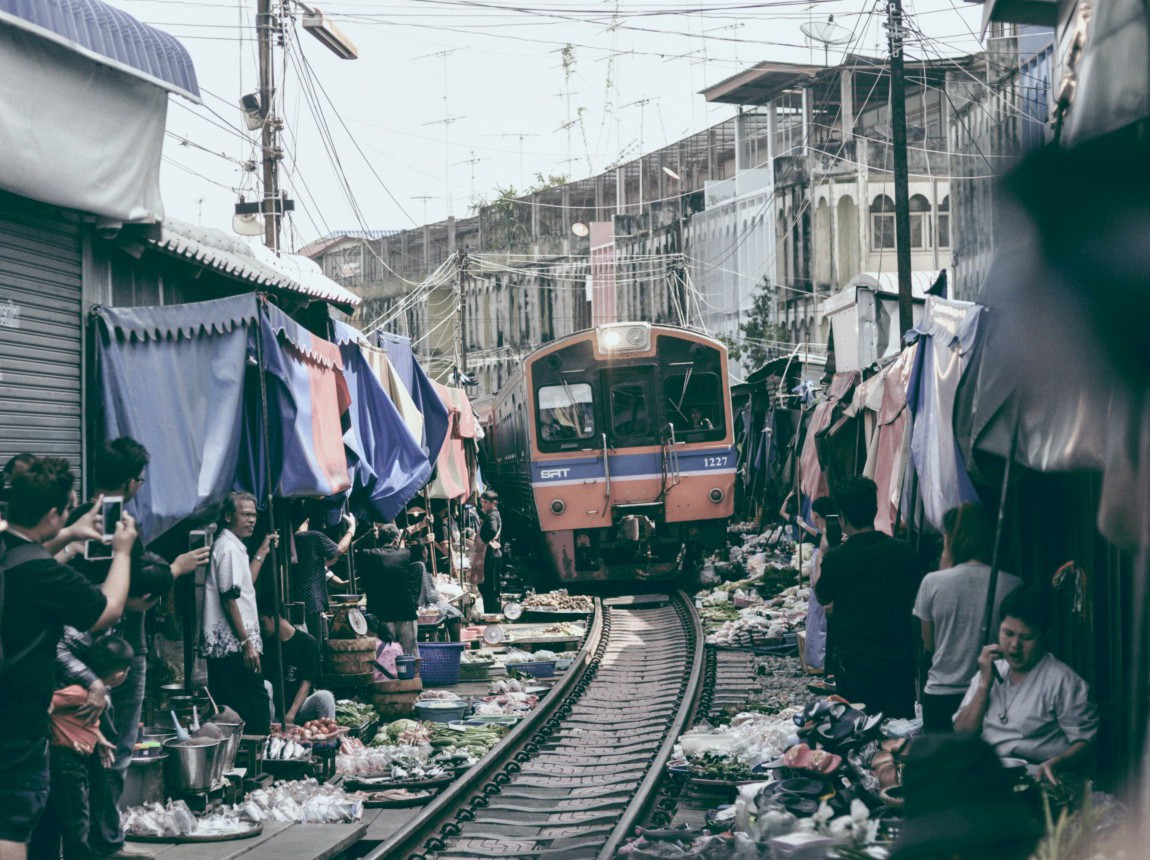