Writing for CityLab, Richard Florida offers his take on AmericanViolence.Org, a new site that compiles crime data from the best available sources in 80+ American cities and presents it in a consistent and easy to understand manner. The site is a project that NYU Sociology Professor Patrick Sharkey is running through the Marron Institute.

On the campaign trail, candidate Donald Trump falsely proclaimed that America’s cities have become increasingly dangerous. “We have an increase in murder within our cities, the biggest in 45 years,” he said. But the reality is that urban violence has declined substantially since its peak during the early 1990s. Then, not more than a year later, Attorney General Jeff Sessions claimed that Trump’s policies were in fact responsible for a decline in urban crime and the end of “American carnage.”

All of which raises the question: Is violence rising or falling? How do we know?

The confusion about trends in crime and violence was the motivation for a new mapping and data visualization tool put together by my colleague Patrick Sharkey at New York University and a team of researchers at NYU’s Marron Institute of Urban Management. Their site, AmericanViolence.org, which was created with support from the Bill and Melinda Gates Foundation, compiles data on murder rates for 80-plus cities over the period 1990 to 2017, spanning the high point of violent crime to the recent decline. The site fills a substantial void by organizing comprehensive, comparable data on murders and murder rates for these cities. Crime data are notoriously unreliable and hard to compare across cities because of differences in how crimes are cataloged and reported. To develop their database, the team supplemented data from the FBI Uniform Crime Reports with data from the Gun Violence Archive and from cities themselves. 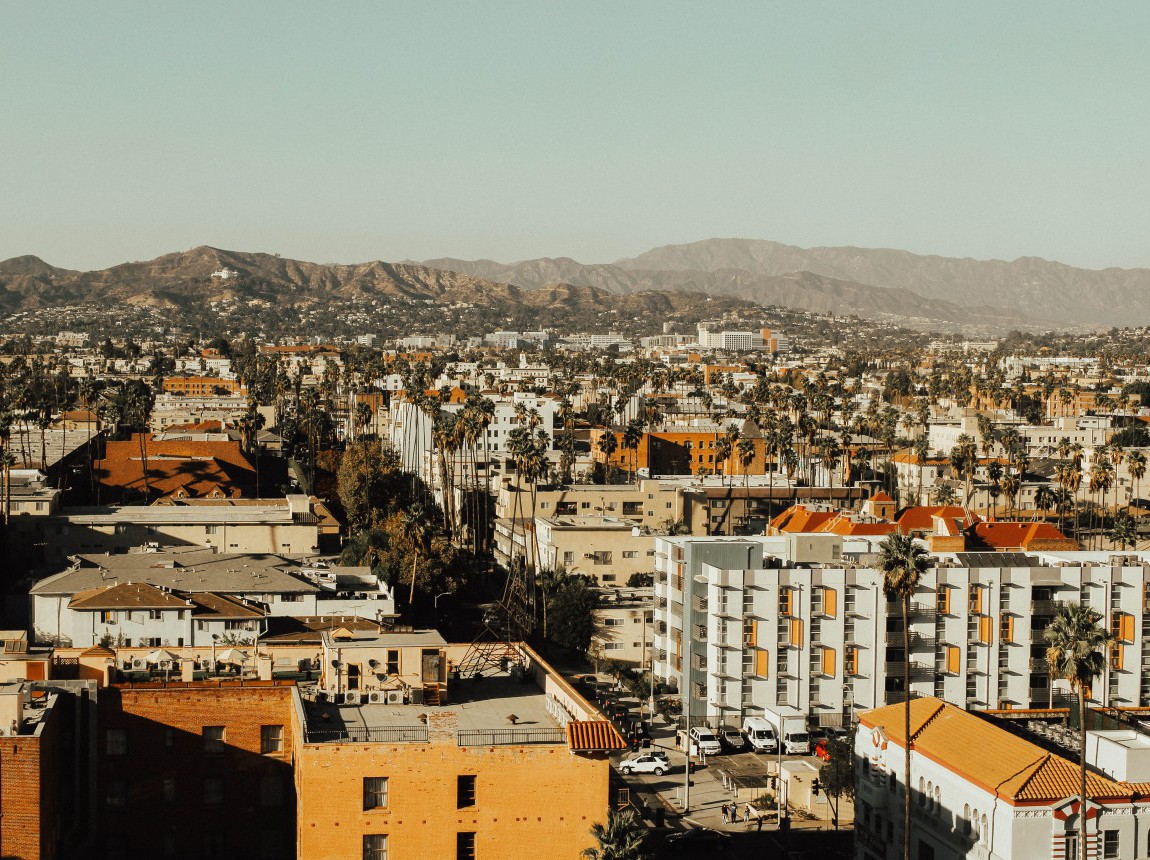