New York City reported a 32 % decrease in both the felony crime rate and the number of people behind bars since Mayor Bloomberg took office. The local incarceration rate is now 27 % lower than the rest of the country, according to a release issued Thursday by the mayor’s office.

Virginia Postrel on the End of the Future

“Economic change in all periods depends, more than most economists think, on what people believe,” observes the economic historian Joel Mokyr. If a few venture capitalists believe that “transformational technologies” are worth betting on, we may see some bold ideas come to fruition. But if they also convince the general public that the only worthwhile technological initiatives are splashy ventures that rate mentions in a State of the Union address, we won’t have more technological progress. We’ll have less.

For today’s developing countries, Lin says, the global economy is the indispensable setting, and looking outward is the sine qua non of rapid development. On the input side, that’s because of the opportunity it affords for technologically driven catch-up growth. On the output side, it’s because the world is a market for exports. On this view, “export pessimism,” the idea that poor countries couldn’t prosper through international trade, was one of the biggest mistakes of the import- substitution school. Globalization is the poor’s best friend.

Evan Soltas on Feasible Ways to Work on Climate Change

The federal gasoline tax has stood at 18.4 cents per gallon since 1993.  Though direct increases in the tax may be politically difficult, there could be room for technical reforms. One option is to index the tax to inflation. By maintaining the real value of the excise duty, this would generate gradual increases of the tax in nominal terms over time. Another option is to replace the gasoline tax with an oil tax. While the gas tax is limited to transportation, an oil tax would affect a larger tax base and adjust economic incentives more broadly across the economy, according to a 2011 study by the RAND Corporation, a think tank. In this sense, it would come closer than current policies to a carbon tax.

Will FDI in India be a Boon to Dalits? (hat tip: Chandrahas Choudhury)

In a study on dalit enterprise, led by Devesh Kapur of the Centre for the Advanced Study of India (CASI), University of Pennsylvania, most dalit entrepreneurs surveyed were first-timers who had started their business after 1991 when the process of liberalisation began…dalits are most likely to succeed in occupations that are new and caste-neutral in origins...Dalits don’t succeed in traditional set-ups. They don’t succeed in localised set-ups too. Caste is both traditional and local. The mandi system, too, is both traditional and local. FDI in retail, with foreign players, will usher in a new system of retailing. This new system will throw up opportunities to new players.
Back to top 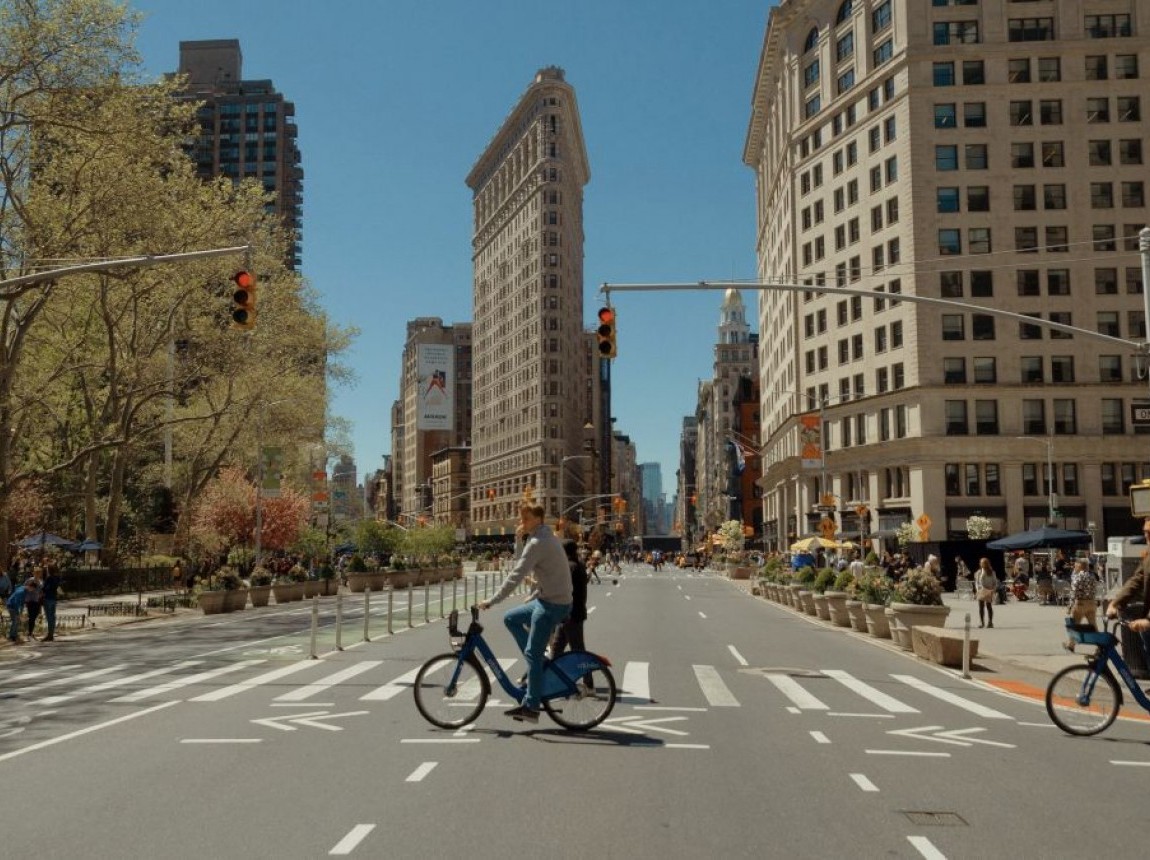 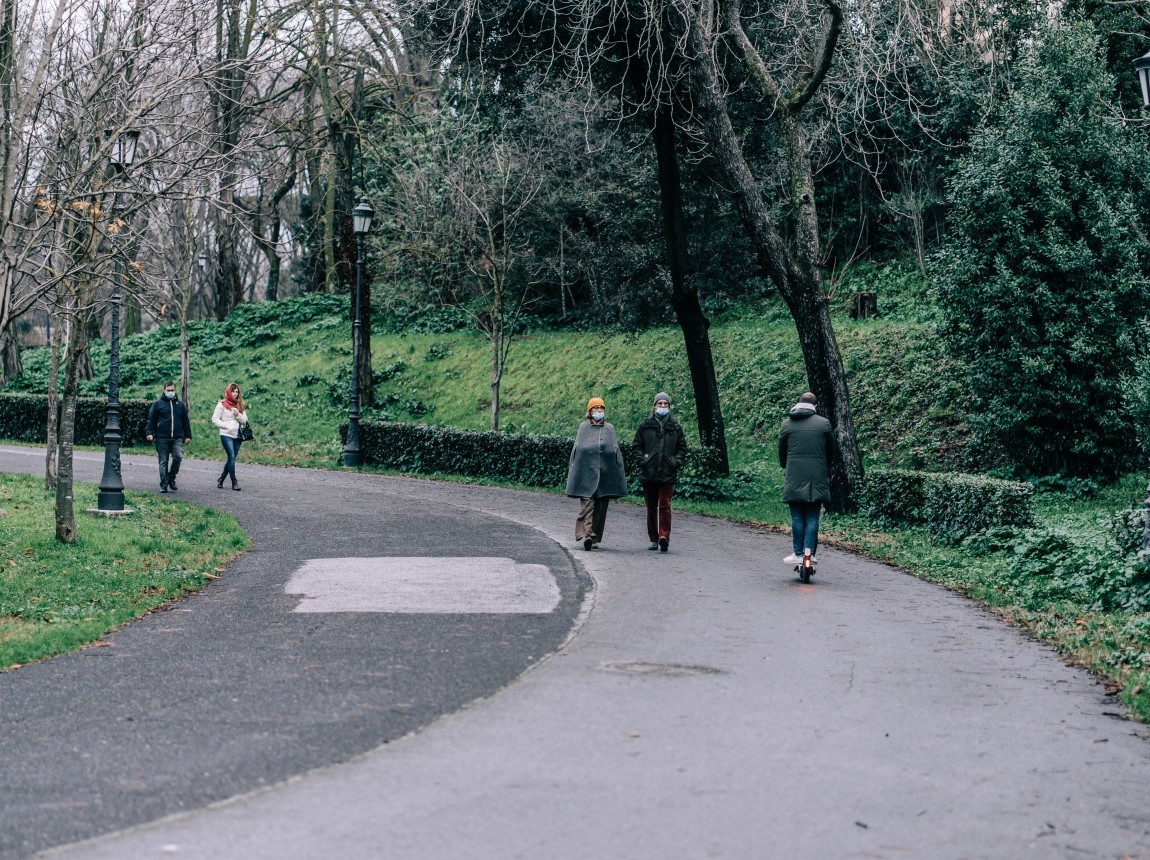