In March of 2018, Professor Mark Kleiman gave the Hoffinger Colloquium Lecture at the Center for Research in Crime and Justice at the NYU School of Law: "How to Have Less Crime and Less Punishment."

Everything I've learned about crime over 40 years, in 60 minutes.

We massively over-punish and haven't gotten much in the way of results. That doesn't prove that punishment doesn't work. It just means we're doing it wrong. 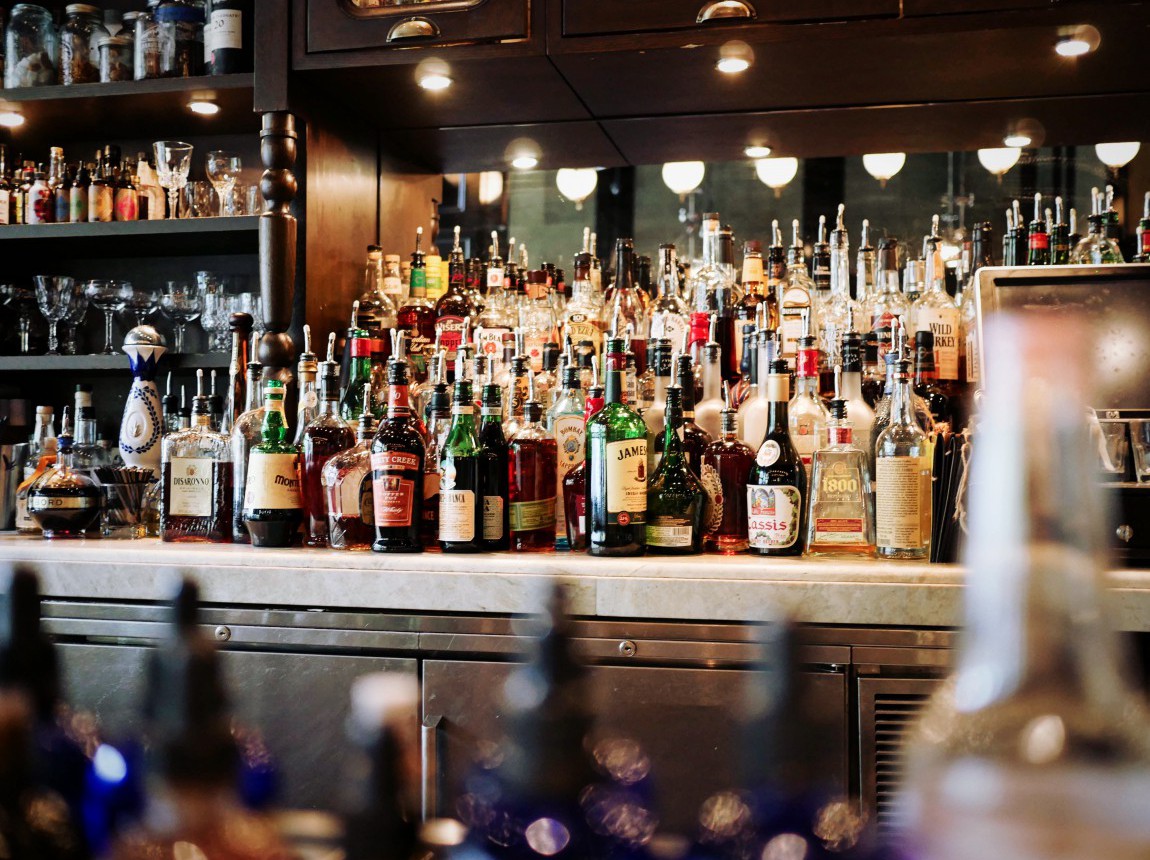