Of the management challenges facing American cities, none are more important than controlling crime and reducing incarceration. Though the United States has made progress in reducing crime, it still has an incarceration rate that is about six times that of Canada or Western Europe. Like crime, the socially destructive costs of mass incarceration are concentrated in urban areas and among the socially and economically disadvantaged.

A low crime, low incarceration equilibrium is well within reach. Kleiman’s work sheds light on how to get there. In his important book, When Brute Force Fails, he demonstrates that swift, certain, and fair punishments can deliver less crime and less punishment. For example, the success of Hawaii’s Opportunity Probation with Enforcement (HOPE) program shows that milder sanctions, applied swiftly and certainly, work in reducing drug abuse and recidivism among probationers. Kleiman is now working on how to extend those principles to current prisoners, trading early release for tight supervision.

Drug abuse (and low-level drug dealing) is like violent and property crime insofar as low-level dealers and people with substance use disorders make choices contrary to their own long-term interests.  The current design of drug laws and drug law enforcement makes the problem much worse than it needs to be by using too much prison time and not enough intelligently focused police work. By contrast, our current alcohol policies are excessively loose and leave us with way too much alcohol-related crime and disease. If, as appears likely, the trend of citizens' initiatives legalizing cannabis continues, the costs of getting legalization wrong — both in terms of public health and public safety — will be borne most heavily by cities.

Here again, the work of Kleiman and his co-authors — summarized in Against Excess and Marijuana Legalization: What Everyone Needs to Know — shows the way to sensible regulation. He argues that drug policies ought to be evaluated in terms of their outcomes, not the values they purport to promote. Today's issue in cannabis legalization is how to design a new set of rules that will eliminate the illicit market without accelerating the trend toward higher levels of cannabis use disorders, especially among minors. Kleiman studies issues such as pricing, potency, and the rules governing advertising, labeling, and sales. These are among the questions that Kleiman helped the State of Washington address in the wake of its citizens’ decision to legalize cannabis.

At the Marron Institute, Kleiman will continue to advance his research on criminal justice and drug policy with a focus on real-world work with public officials to solve actual problems. He brings with him a tremendous body of research, a network of talented coworkers, and the deep respect of the students, colleagues, and public officials with whom he has worked to improve public policy in the past. We are honored and excited to welcome him to New York City and the NYU community.

Mark Kleiman attended Haverford College, graduating magna cum laude with a B.A. in Economics (honors), Philosophy (honors), and Political Science (high honors). For his graduate education, Kleiman attended John F. Kennedy School of Government at Harvard University, earning an M.P.P. in Public Policy in 1974 and a Ph.D. in Public Policy in 1983. Before teaching at UCLA’s Luskin School for Public Affairs, Kleiman taught at the Harvard Kennedy School, served as a Visiting Professor at the University of Virginia Batten School and Harvard Law School, and as the first Thomas C. Schelling Professor at the University of Maryland. Professor Kleiman is also an adjunct scholar at the Center for American Progress, and a member of the Committee on Law and Justice of the National Research Council. Kleiman was a legislative aide to Congressman Les Aspin (1974-1975) and a special assistant to Polaroid CEO Edwin Land (1975-1976). From 1977 to 1979, he was Deputy Director for Management and Director of Program Analysis for the Office of Management and Budget of the City of Boston. Between 1979 and 1983, Kleiman worked for the Office of Policy and Management Analysis in the Criminal Division of the U.S. Department of Justice, and from 1982-1983 he was its director. Kleiman is currently Chairman of the BOTEC Analysis Corp., which provides advice on public issues to governments at all levels and to private and non-profit organizations. 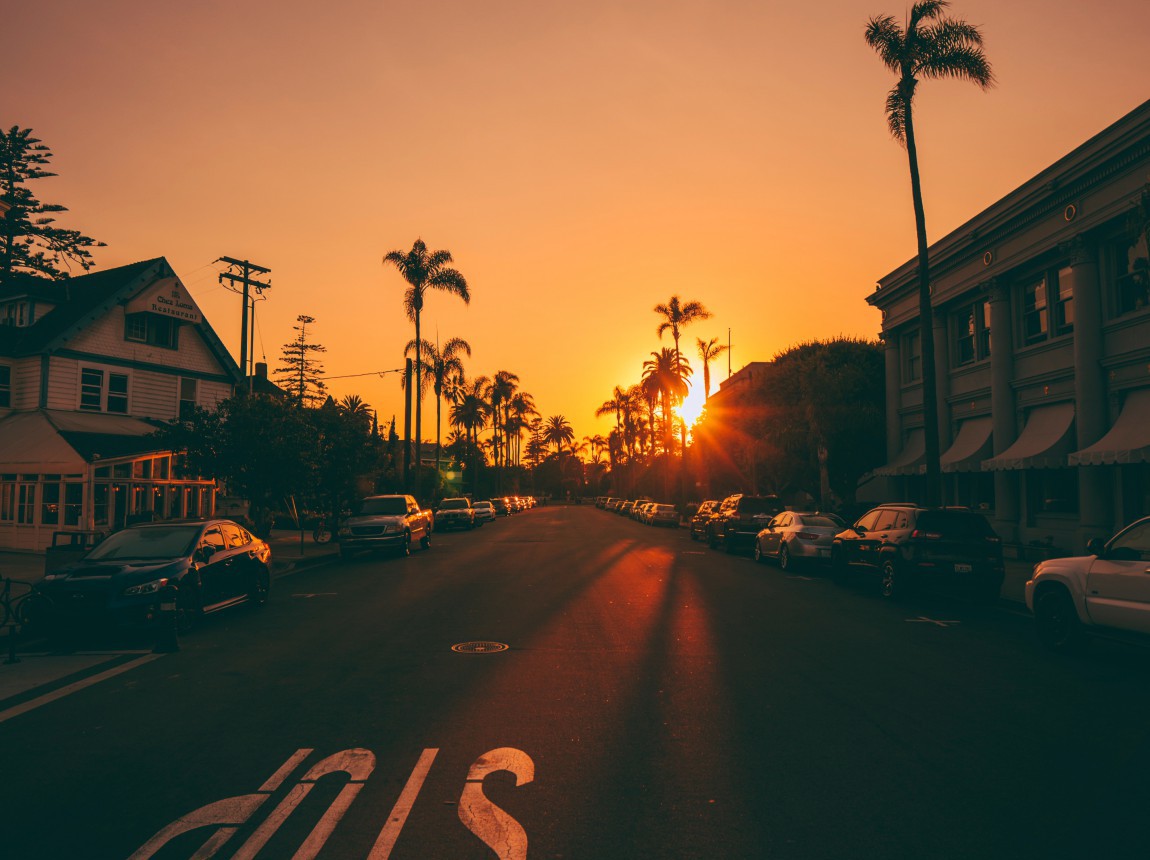 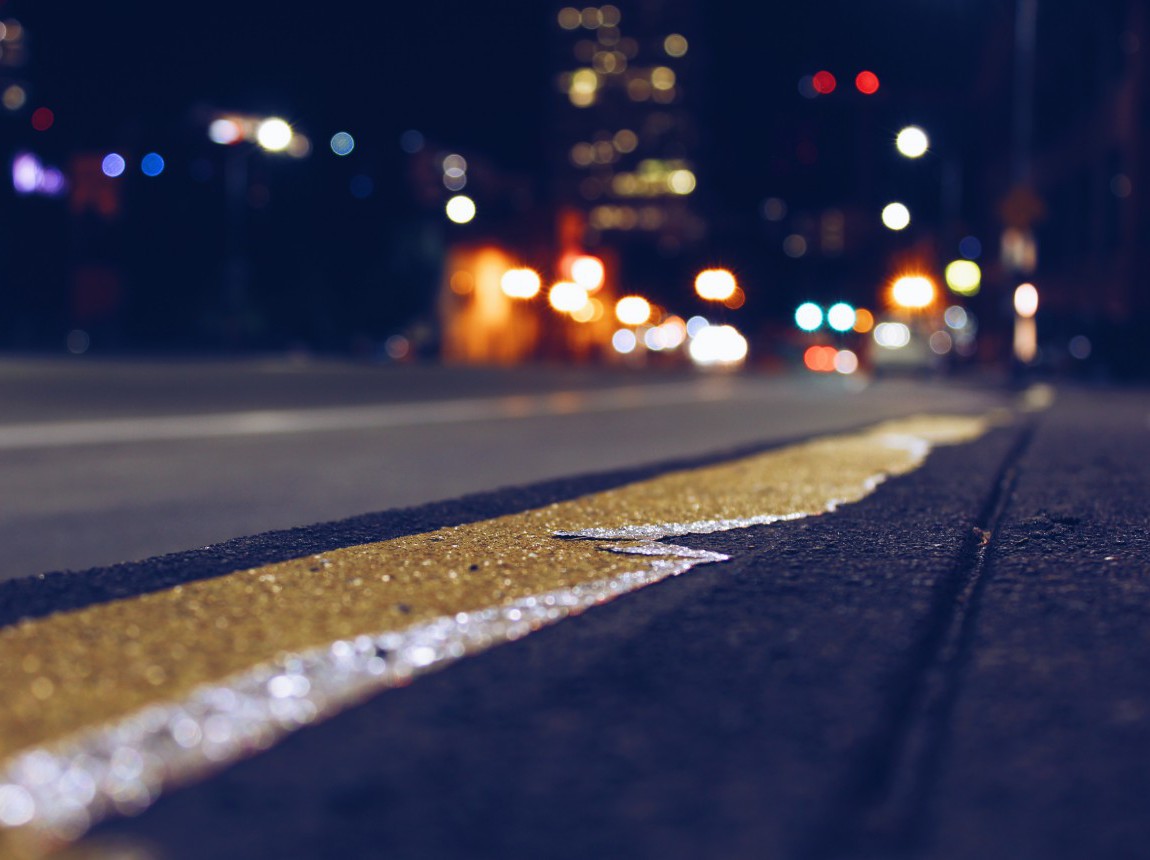