The Marron Institute’s Litmus Program Director, Angela Hawken, and Litmus team have received two new awards. The first, a grant from the Brooklyn District Attorney’s Office, focuses on two of their programs for young adults charged with felonies in possession of a firearm. The Project Re-Direct (PRD) and Youth in Communities Partnership (YCP) programs seek to divert young adults from incarceration into rigorous counseling and supervisory services with the goal of dismissing current charges and preventing recidivism. The Marron Litmus team will assess the current programs, identify best practices from similar programs, and recommend changes for potential improvement and expansion of PRD and YCP.

The second is a contract with the Pennsylvania Department of Corrections (PADOC) to create an implementable, department-wide behavior management policy. Swift Certain Fair (SCF) Custody is a pilot program already in place in roughly half of the PADOC facilities, which entails responding to behaviors with modest rewards and sanctions. The goal of this project is to formalize SCF Custody policy drafts to standardize implementation across facilities and conduct a new round of pilot studies to test it. Both awards continue the work of the Marron Institute’s beloved former colleague Mark Kleiman, and his commitment to criminal justice policy reform. 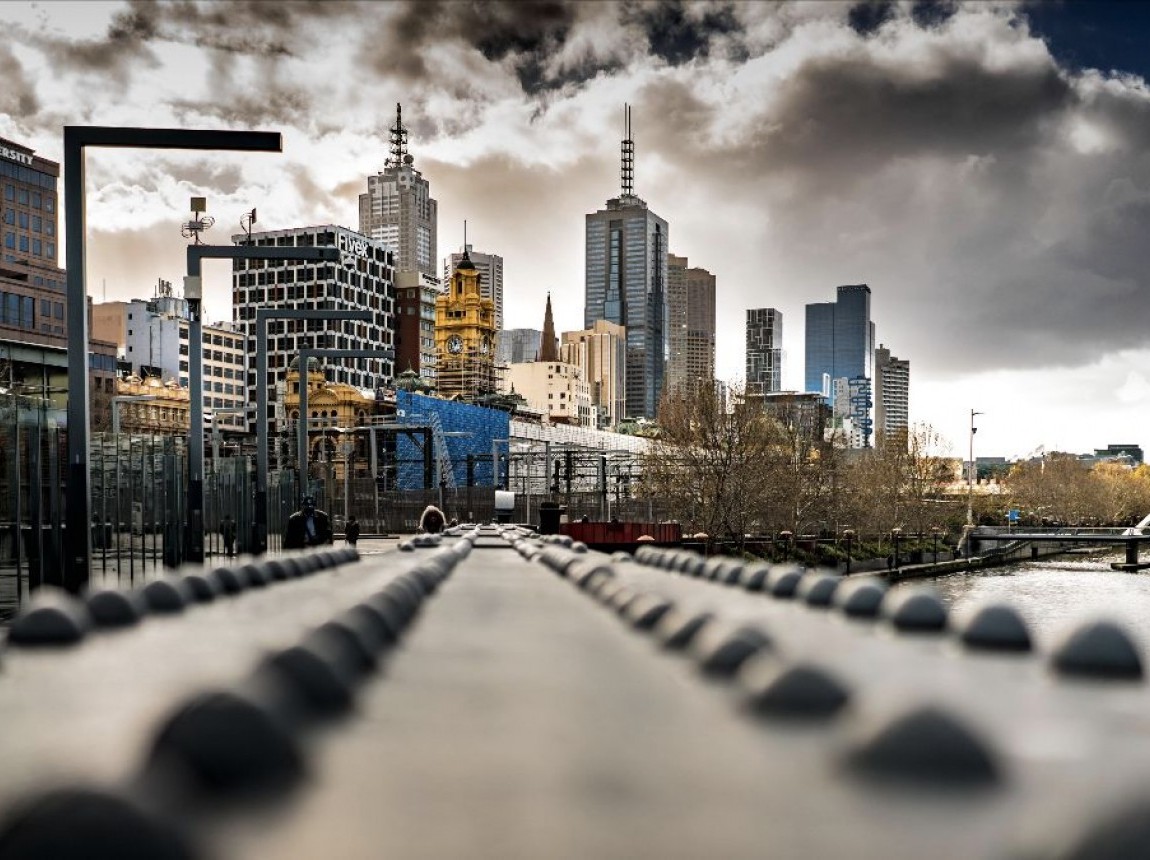