Graduated Reintegration addresses that problem by making the release process less sudden. This paper offers a proposal to pilot and evaluate Graduated Reintegration, which would move prisoners from their cells to supported housing before what otherwise would have been their release dates. Participants would be subject to prison-like rules (curfew, position monitoring, drug testing, no use of cash, directed job search) enforced by a system of swift, certain, and fair rewards and sanctions. Compliance and achievement would be rewarded with increased freedom, and noncompliance sanctioned with temporarily increase restriction. Graduated Reintegration aims to transform the releasee continuously rather than suddenly from a prisoner in a cell to an ordinary resident with an apartment and a job.

You can find the paper here.

Professor Hawken offered a brief presentation on graduated reintegration at a recent Hamilton Project event on reentry. You can see her presentation and the reactions of assembled panelists below.

Angela Hawken on Graduated Reintegration
Back to top 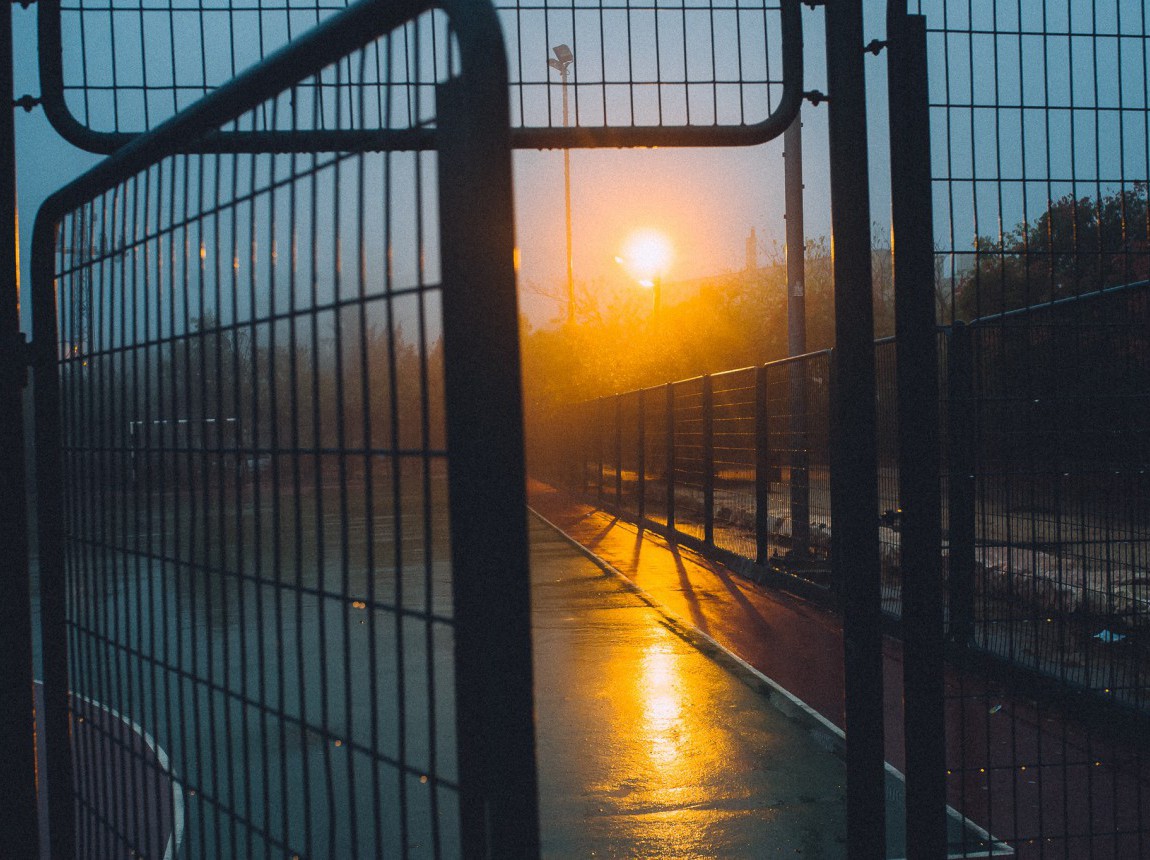 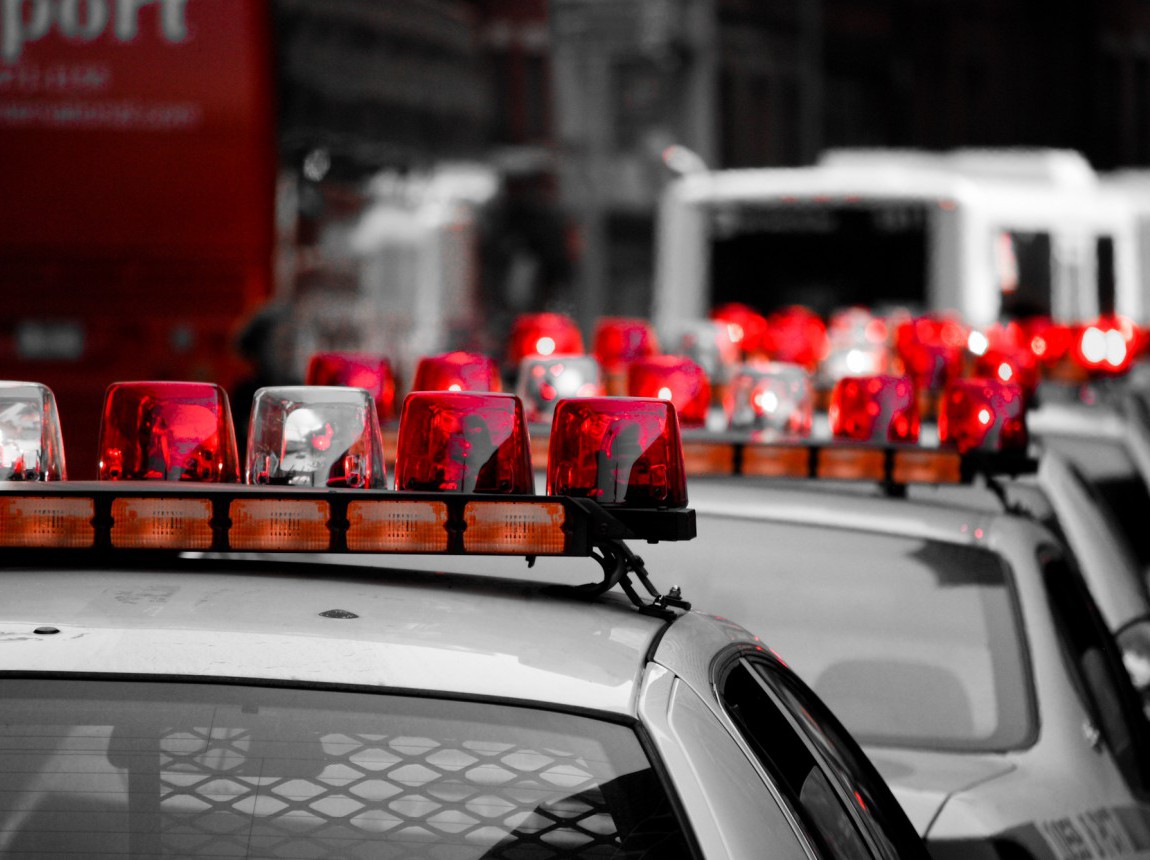