In a recent piece for CityLab, Eric Goldwyn—a Research Scholar at the Marron Institute and an affiliated facuty member at NYU Shanghai—argues that it is time for congestion pricing advocates in New York to be specific about how their preferred schemes will improve traffic conditions in the city.

What is congestion pricing, and why should we care about congestion? The abstract idea is simple. To impose a congestion charge, you must merely define a geography and charge motorists a price for access to it. In practice, congestion pricing comprises a multitude of options and choices that need to be considered carefully. The success or failure of any plan hinges on the careful calibration of fees, the technology used to collect fees, boundaries, exemptions, complementary policies, and adjustments to the policy as congestion levels increase.

The first dilemma any planner must grapple with is the fact that congestion is not inherently bad—in a sense, it’s what animates cities and attracts people to places like New York City in the first place. The “congestion” of people, jobs, and institutions is New York’s greatest asset. Automobile congestion, however, hinders positive forms of congestion. The more room we turn over to cars, the more they eat the city and introduce spatial barriers that are only surmounted by more automobiles and infrastructure dedicated to supporting them. If, however, we seek a balance between the different forms of congestion, we need to find ways to conserve space that can be traversed by walking, bicycles, and transit.

The congestion-pricing narrative has often verged on the ecstatic. TheNew York Times, for example, recently published an article that pitched congestion pricing as a policy prescription that would “unsnarl” Manhattan’s traffic. Pointing to Stockholm, Singapore, and London—three cities that have enacted congestion pricing, with varying degrees of success—the Times suggested that the main difficulty is a public relations issue more than anything else.

But by focusing on the PR challenges, the story largely ignored some key differences between each city’s congestion pricing scheme. While reports out of Stockholm are positive, travel speeds and congestion levels have moved in the wrong direction in Singapore and London over time. Singapore has even taken the step of adopting a more aggressive congestion mitigation strategy by prohibiting the number of allowable cars to increase until at least 2020. 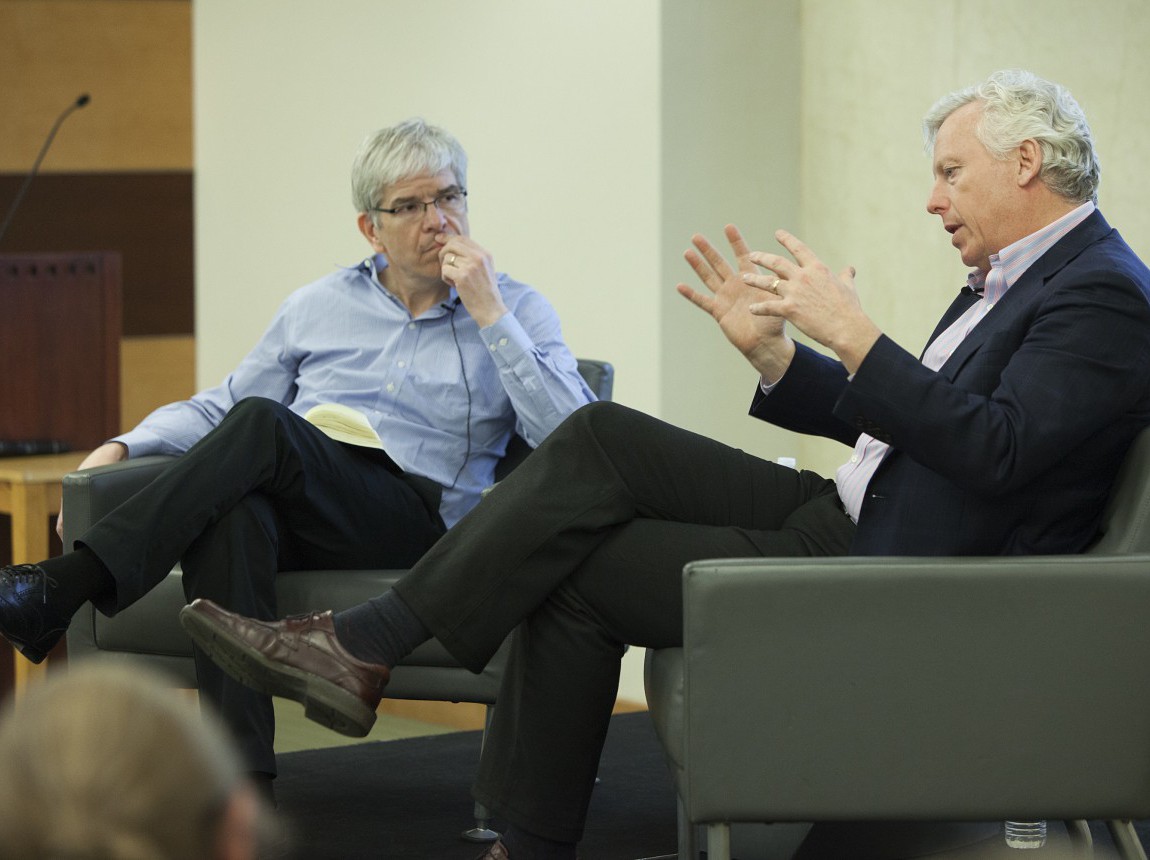