Nicole Gelinas and Carl Weisbrod, a Senior Fellow at the Marron Institute, have an oped in The New York Post that addresses the promises and pitfalls of using value capture to finance better transit in New York City. They argue that, in order to make value capture work, the MTA must work in partnership with the City's elected officials.

We need better transit, and value capture may have a continued role in helping to finance it, along with ideas that do require state legislation, such as congestion pricing. But that requires the MTA to work in partnership with the city’s elected officials, who answer to city residents and who have thus always been responsible for the allocation of the city’s precious real-estate tax stream. 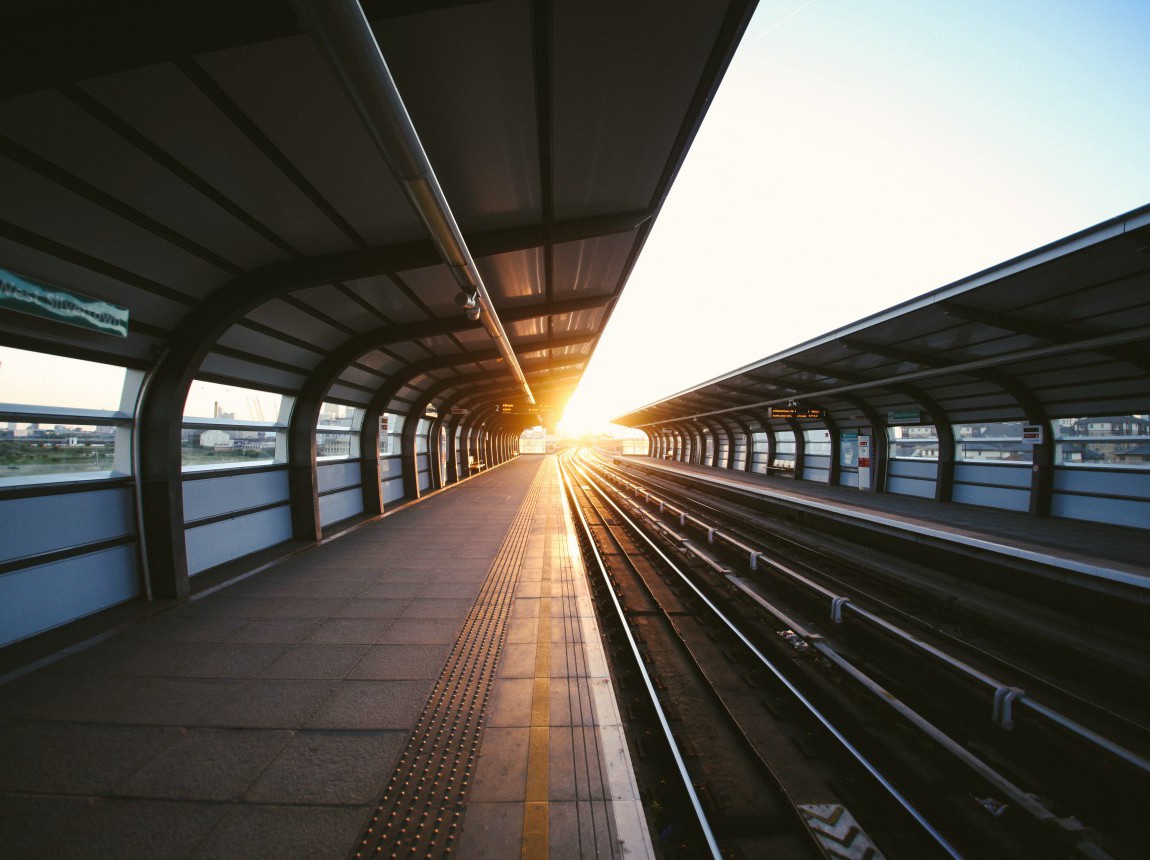 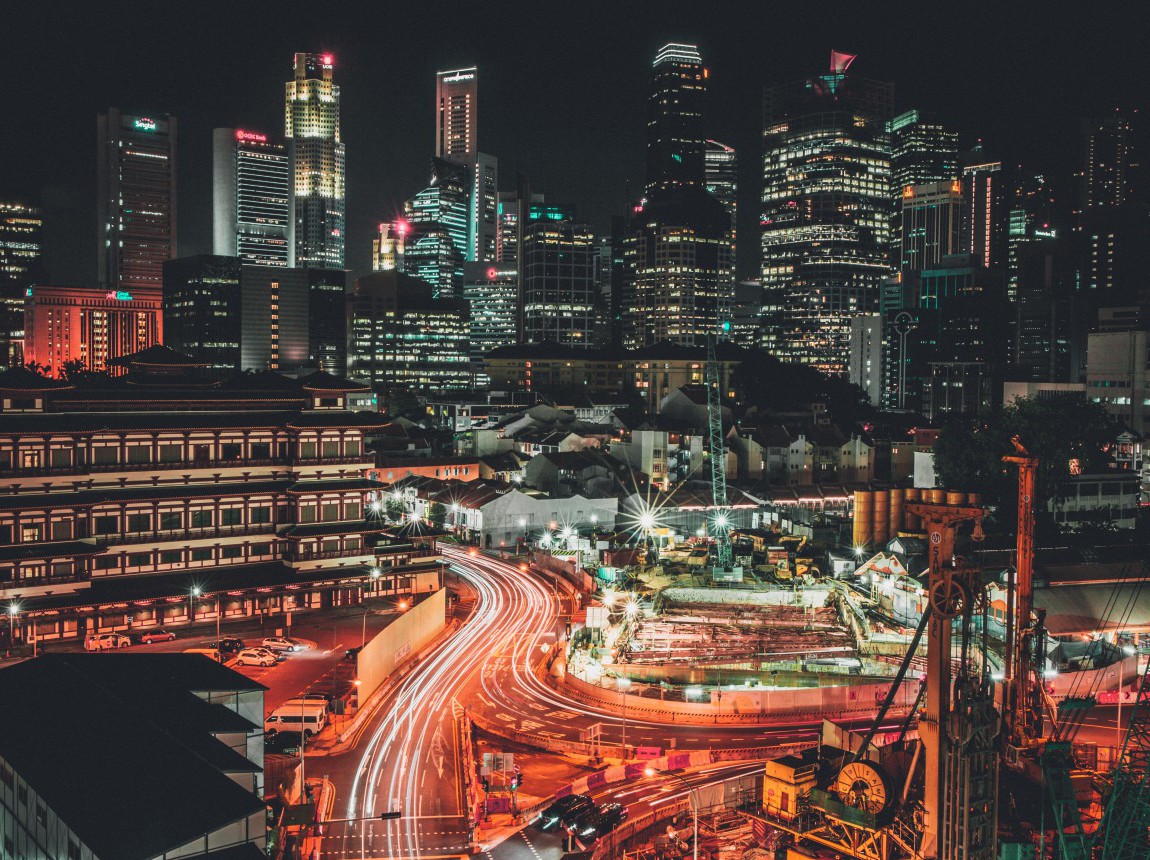