Kevin Cromar, the Director of Air Quality at NYU's Marron Institute of Urban Management and an NYU Professor, was quoted in a Next City article by Jen Kinney covering the recent collaboration between the NYU's Marron Institute and the American Thoracic Society (ATS) in an article titled: "U.S. Cities That Have the Most to Gain by Tackling Air Pollution".

The study breaks down the potential impacts city by city, to show where decreases in air pollution could result in the biggest gains in public health. A related searchable database shows whether cities are meeting the current EPA mandates and how many deaths and “adverse health events” could be avoided if those cities switched to the stricter standards that ATS recommends. Of the 483 counties with sufficient data on the topic, the study found that 14 percent did not meet the ATS’s recommended standard for particulate matter. Of the 715 counties with sufficient data on ozone levels, 91 percent did not meet ATS standards.

Los Angeles, Riverside (California), Pittsburgh, Phoenix and New York top the list for highest potential gains. Lead author Kevin Cromar told NBC News the cities that stand to gain the most are “those with the highest levels of pollution and the largest populations.” That is, heavily populated cities with moderate pollution would see more of an impact than small cities with higher pollution. 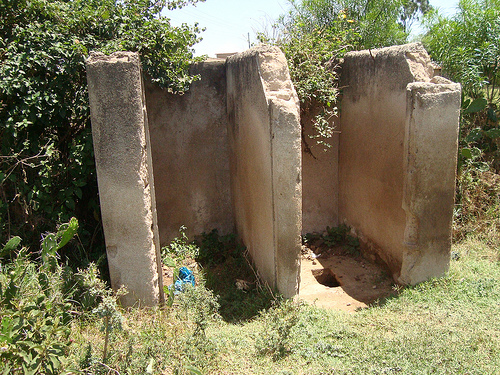