Joan Clos, executive director of UN-HABITAT and former mayor of Barcelona, champions the work of the Solly Angel of the NYU Stern Urbanization Project in a recent Atlantic Cities post.

Rapidly growing cities in the developing world must start with the basics, Clos said, thinking about just one thing to start: the street grid and the public realm. In New York City, planning commissioners laid out “the streets in 1811 that we’re still walking on today.” The zoning and regulations and real estate development changed many times over in the two centuries that followed; Manhattan was designed before there was such a thing as a car. Yet the grid has been a remarkably resilient and enduring feature of the city. “The street pattern is the foundation of urban planning.”…But while an average 32 percent of the land in successful cities is devoted to streets and sidewalks and public space making up the public realm, that figure is only 2 percent in the cluttered shantytowns and favelas of informal settlement.

Clos summarizes the enormous upside to simple planning of roads, trunk infrastructure, and public space. None of this is new, as the historical case of Manhattan’s expansion suggests. Stakes in the ground are key to ensuring that all current and future city residents have their own stake in the urban social fabric.

The payoff is better living conditions, basic sanitation and drinking water, and the promise of all that human capital participating in a well-functioning economy. 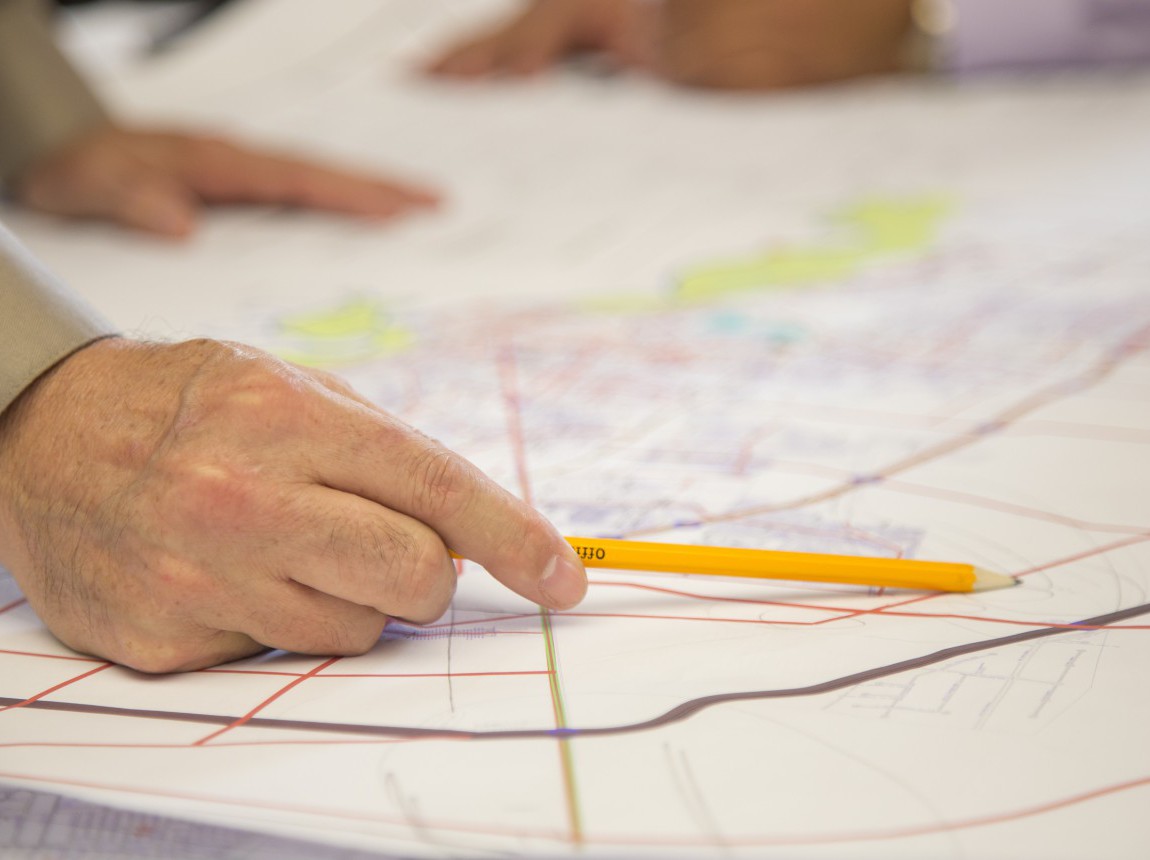