This paper reports on the experience gained so far at the NYU Urban Expansion Program in working with two intermediate-size, rapidly growing cities in Colombia, Valledupar and Monteria, in making preparations for their coming expansion. The municipalities of these two cities, with the support of NYU, have embarked on a simple four-point action program to make room for accommodating their growing populations. The action program focuses on making realistic 30-year projections of land needs, ensuring the administrative jurisdiction of projected areas of expansion, preparing an arterial road grid in these areas and securing the rights-of-way of the entire grid now, and creating an institutional framework for protecting public open spaces in the expansion area. Both cities have made significant progress in implementing their respective action programs. We report on the process they followed, the lessons learned, and the prospects for similar initiatives in other countries, both in Latin America and elsewhere.

*With contributions from Ricardo Montezuma and Santiago Fonseca.

Jaime Vasconez is a research contractor working on the NYU Urban Expansion initiative in Latin American. 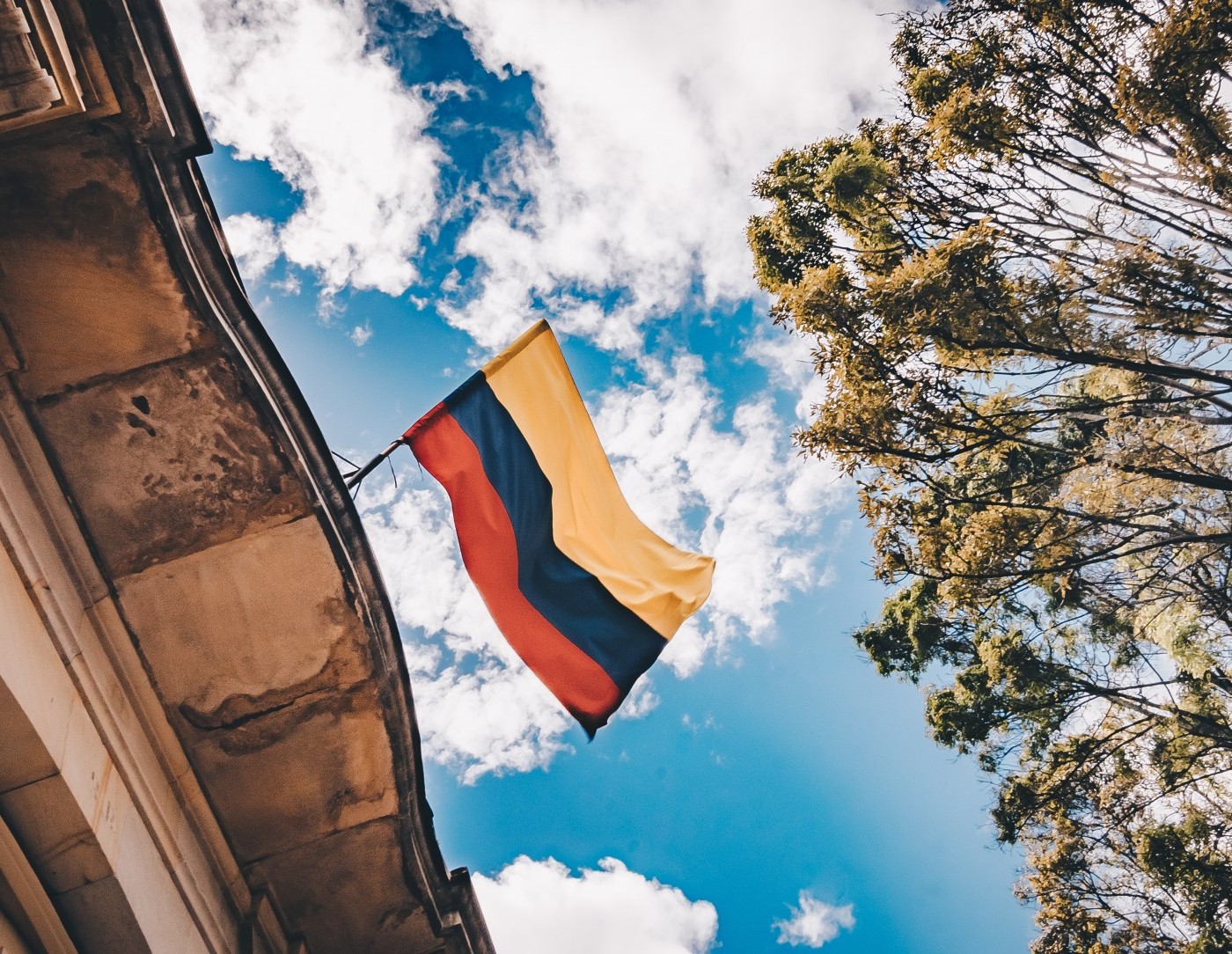 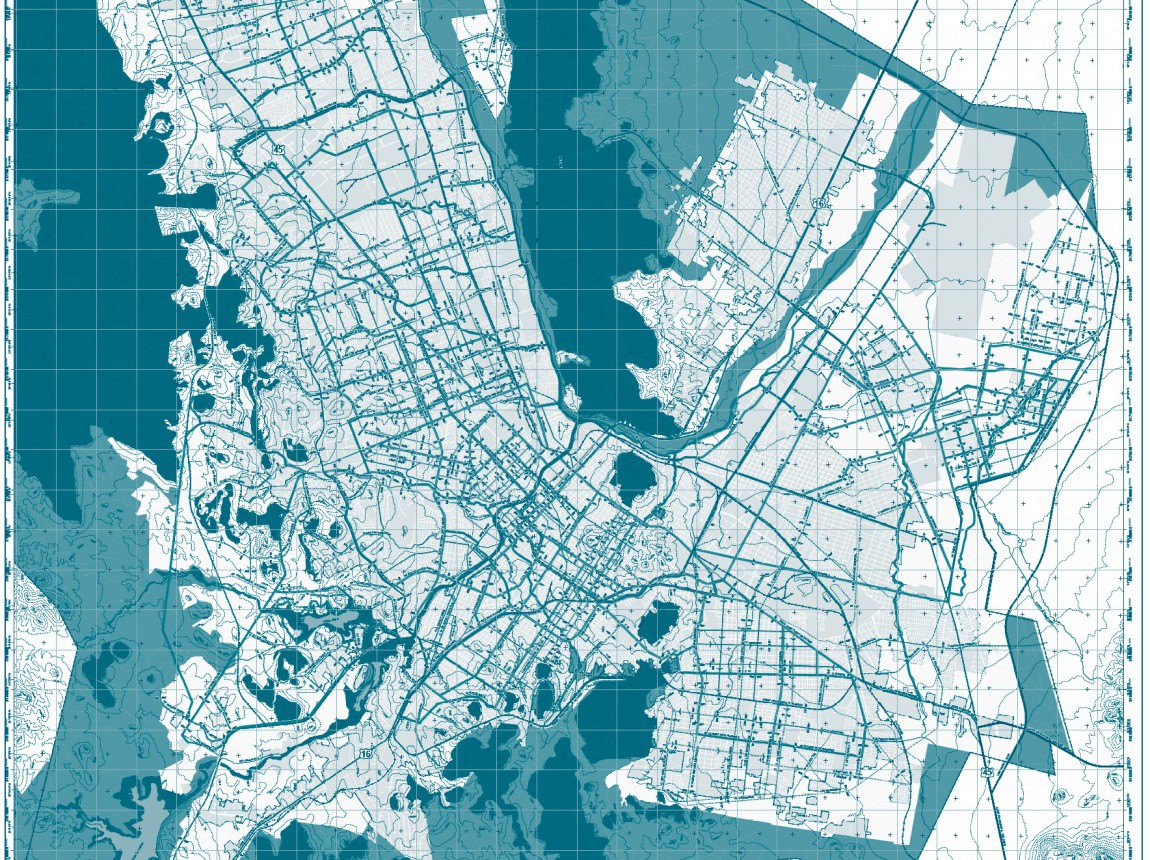