In an August 23 commentary in The Guardian, NYU Assistant Professor of Sociology and Marron Institute Faculty Advisory Committee Member Patrick Sharkey outlines some of the historical factors influencing the racial tensions in Ferguson, Missouri.

After the great migration out of the south, Sharkey says, northern U.S. cities absorbed thousands of African Americans over a short period of time, creating competition over housing, schools, and jobs.

...formal laws and policies were developed to maintain racial separation by restricting where black people could live and work...violence and intimidation were used when these explicit policies were not sufficient.

The predominently white police forces played the most active day-to-day role in preserving these racial divides. Numerous riots in the 1960s grew out the tension created by this police aggression.

Evantually both black and white populations moved into the smaller, neighboring towns and cities across America such as Ferguson, creating the potential for more racial tension.

Without a large number of stably integrated neighbourhoods, without an influx of new immigrants, without a substantial drop in violent crime and without any trust between the police and the community, the new chapter of urban demography and racial conflict in the northwest suburbs of St Louis looks a lot like the old chapter in the city itself. 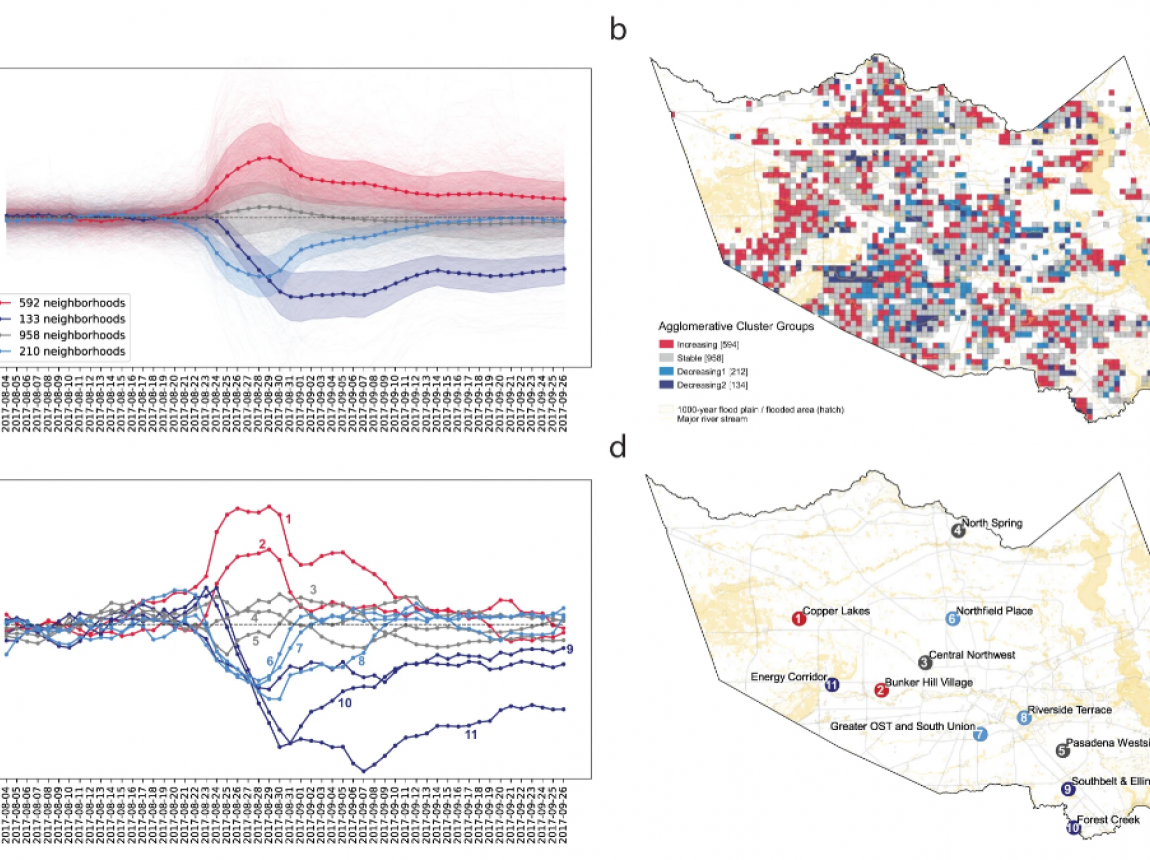 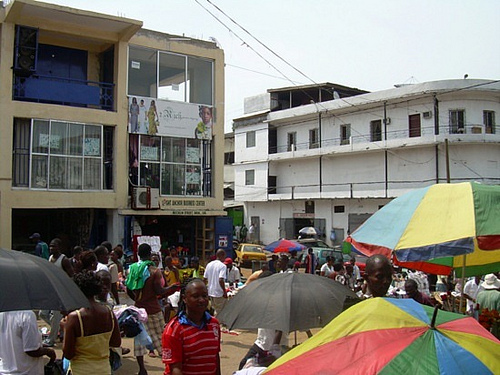