From alternatives to solitary confinement and suicide prevention training to yoga classes and aromatherapy, the Pennsylvania Department of Corrections (PADOC) is taking a number of innovative steps to improve wellness for both its staff and the inmates under their supervision. Mari Schaefer, Staff Writer for The Philadelphia Inquirer, recently provided a look at PADOC's collaboration with Professor Angela Hawken and the BetaGov research team here at the Marron Institute.

Ladonn, a 43-year-old man from Philadelphia, was apprehensive about taking a yoga class. But after 15 years in prison, with an anxiety level that was “through the roof,” he was willing to give it a try.

At the twice weekly classes held at the aptly named State Correctional Institution (SCI) – Retreat in Luzerne County, Ladonn found out yoga was hard work — and he liked it.

“It helped with anxiety first and foremost,” said Ladonn, whom the Department of Corrections would identify only by his first name, in a phone interview. “That was my main thing.”

Yoga, aromatherapy, and  linens in an earthy shade of green are not expected prison fare.

But for the last year, inmates and staff across the state have been testing policies and programs that focus on reducing violence and time inmates spend in solitary confinement, as well as increasing overall wellness. And, they are doing it at minimal cost. 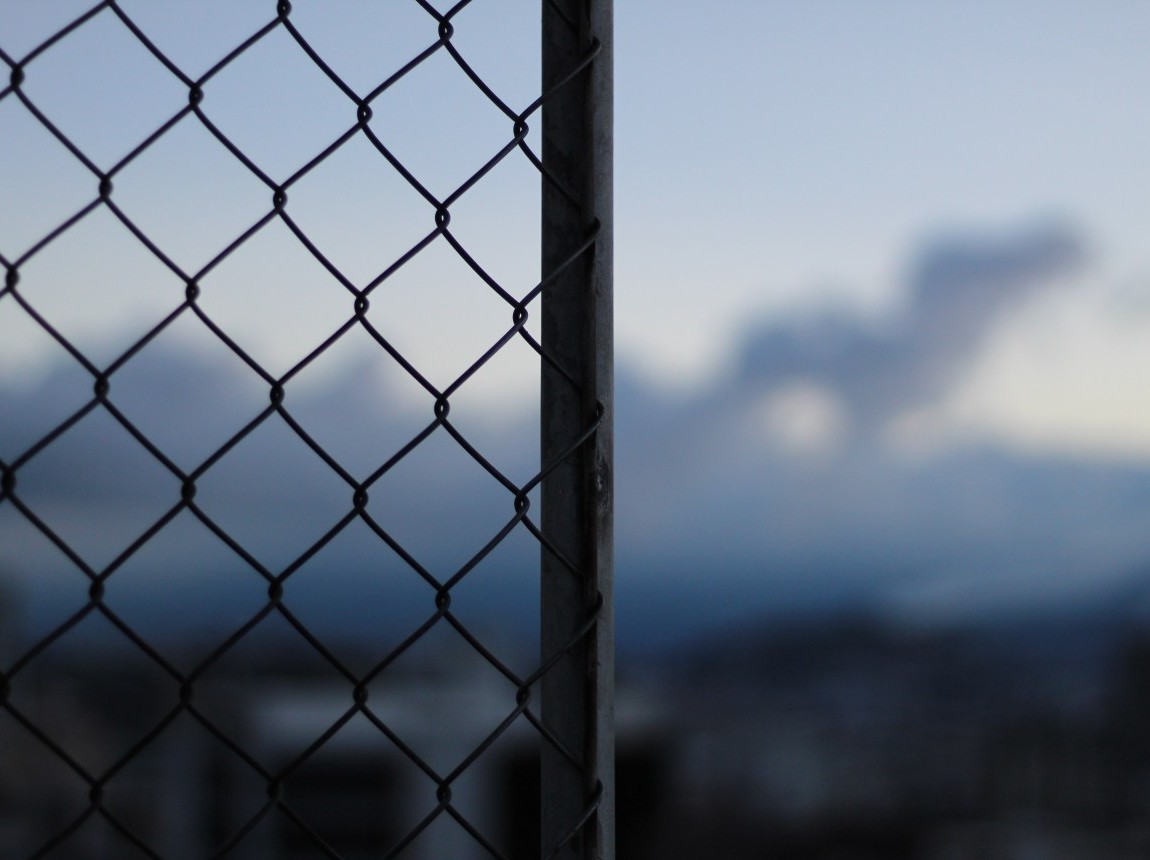 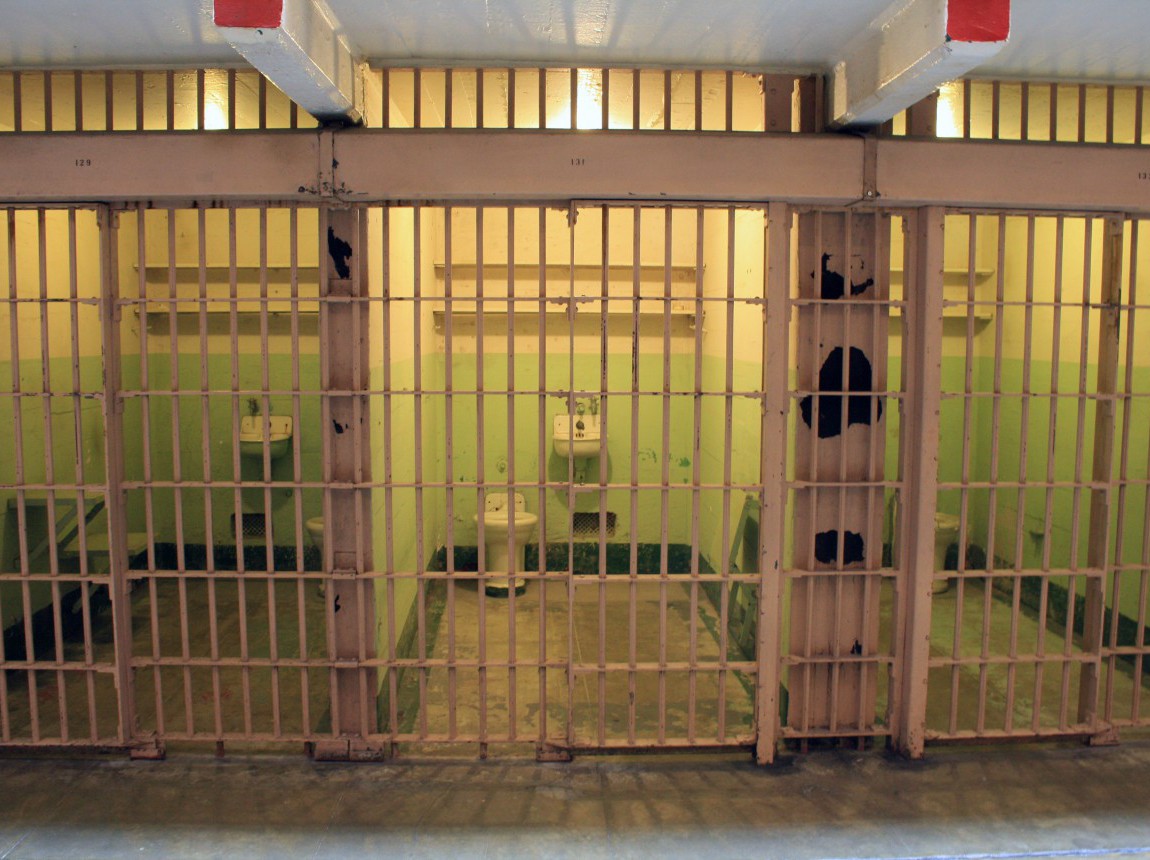