The latest edition of The Economist has a special report on the ways in which autonomous vehicles will transform urban planning. The article features a quote from Professor Shlomo Angel and references to his work with Alex Blei on commuting patterns and the spatial structure of American cities.

The emergence of AVs helpfully coincides with a change in the structure of cities, says Shlomo Angel, an urban-studies expert at New York University. He argues that the monocentric model, with a centre surrounded by suburbs, is a thing of the past. In many large American and European cities, jobs are moving from downtown to the periphery, and workers increasingly commute from one suburb to another, rather than to and from the centre. His analysis shows that 75% of jobs in a typical American city are outside the urban centre. In European and Asian cities with dense public-transport networks this decentralisation is easier to cope with, but retrofitting the necessary infrastructure onto American cities would be too expensive. “American cities need door-to-door transport systems to get to work, and driverless cars will play this role beautifully,” says Mr Angel. Robotaxis hailed on demand promise to be a lot more efficient than privately owned vehicles, he says, and are well suited to the spatial structure of both present and future American cities. Mr Berger agrees. “It’s not affordable to build mass transit that goes from suburb to suburb,” he says. “The best solution I’ve seen in my career is the idea of shared autonomous vehicles.” 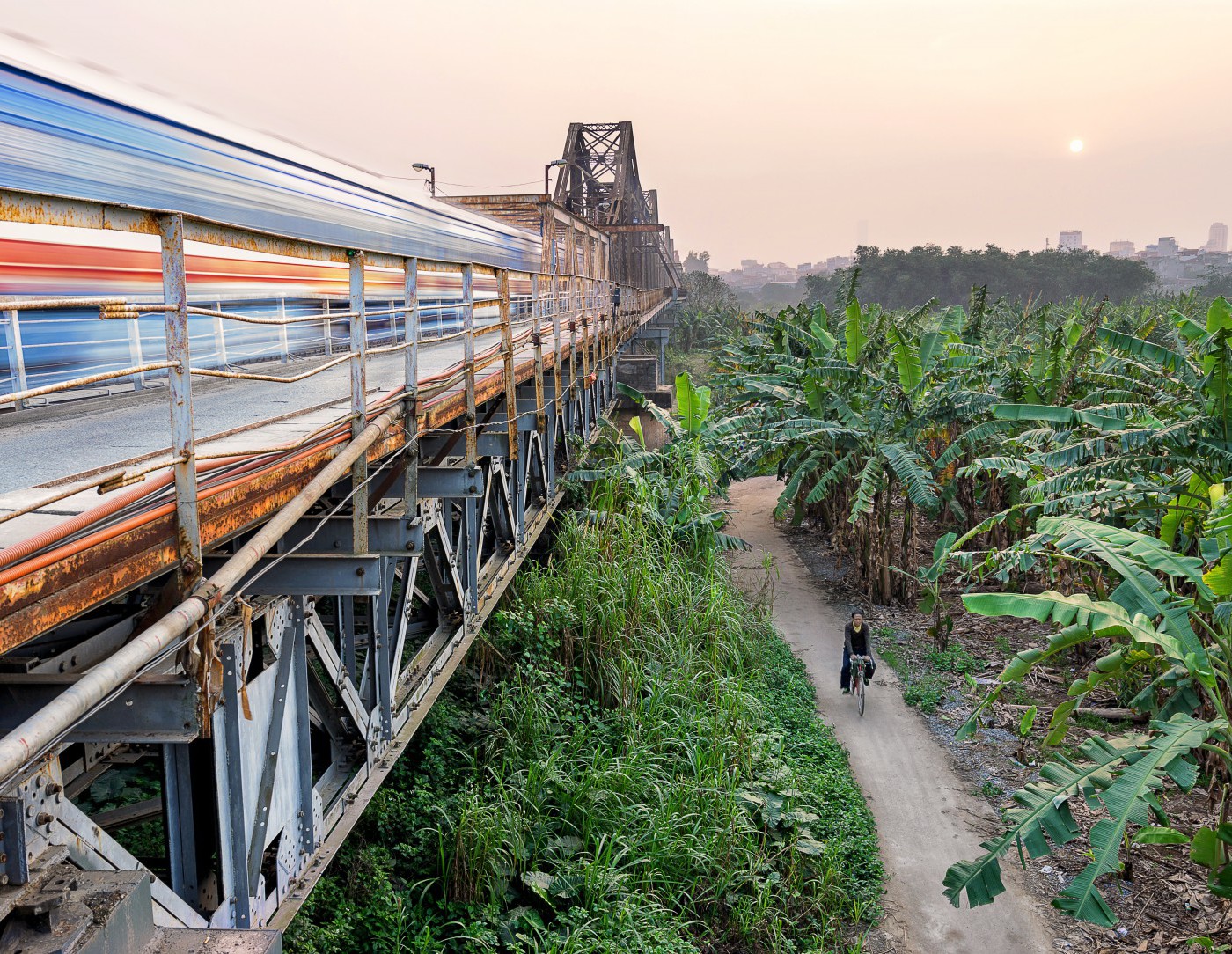 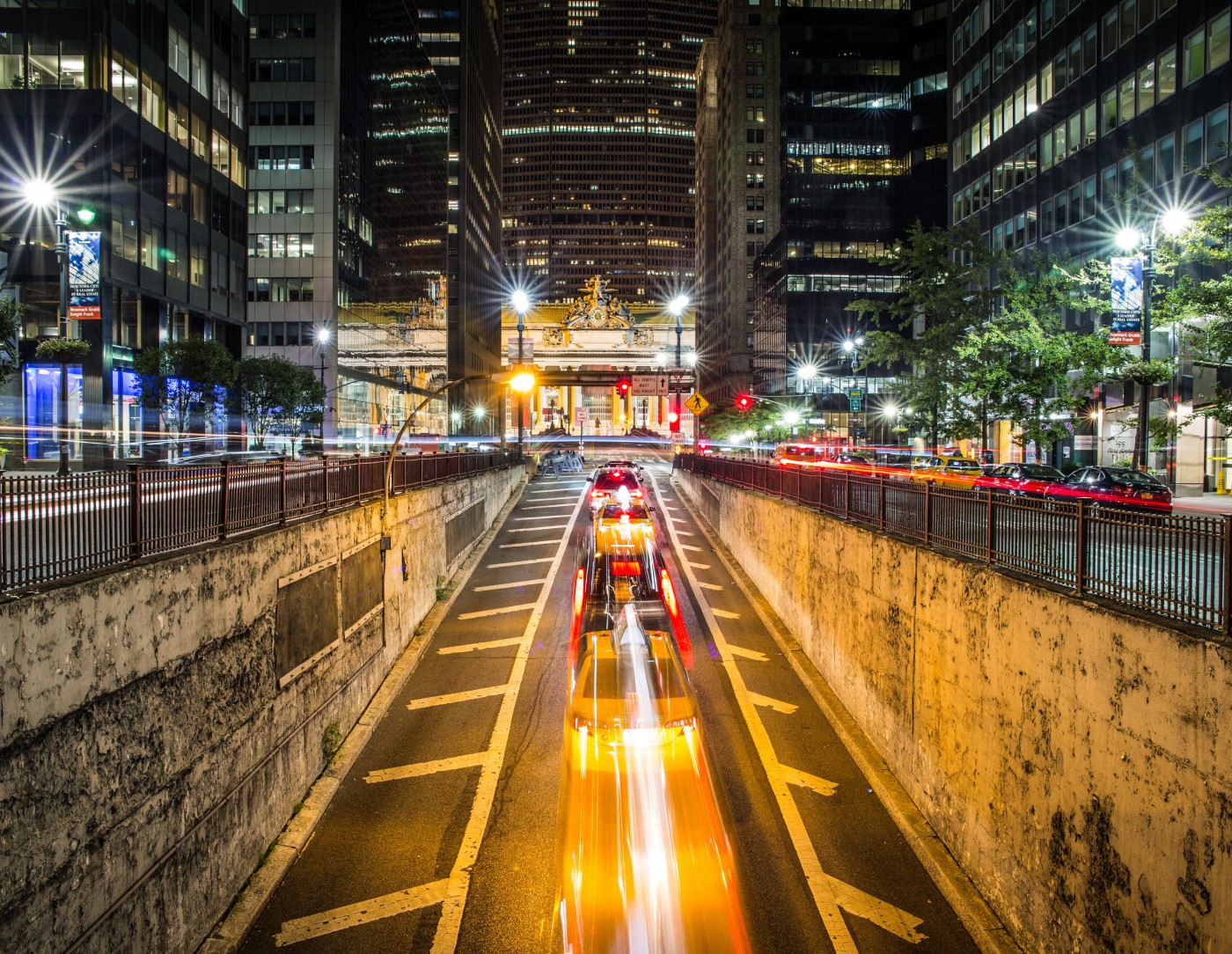