Just as Moses arose from Tammany's ineptitude, the current stalemate is a reaction to Moses' abuses. And the question is what New York will do now.

As the city prepares to house 9 million residents, projects including Gateway, Moynihan Station and the Port Authority Bus Terminal need to come online. But the answer isn't to vest power into big quasi-governmental authorities—we live in an age when people have dwindling faith in institutions of all sorts. Rather, New York needs to shape a reform agenda that rebalances the fulcrum of power so that decision-makers serve the region's broader interests even while protecting local communities.

A system that makes progress possible again will get some projects wrong. But the status quo—a system in which nothing gets done absent a crisis—imperils too much of what New York does well. 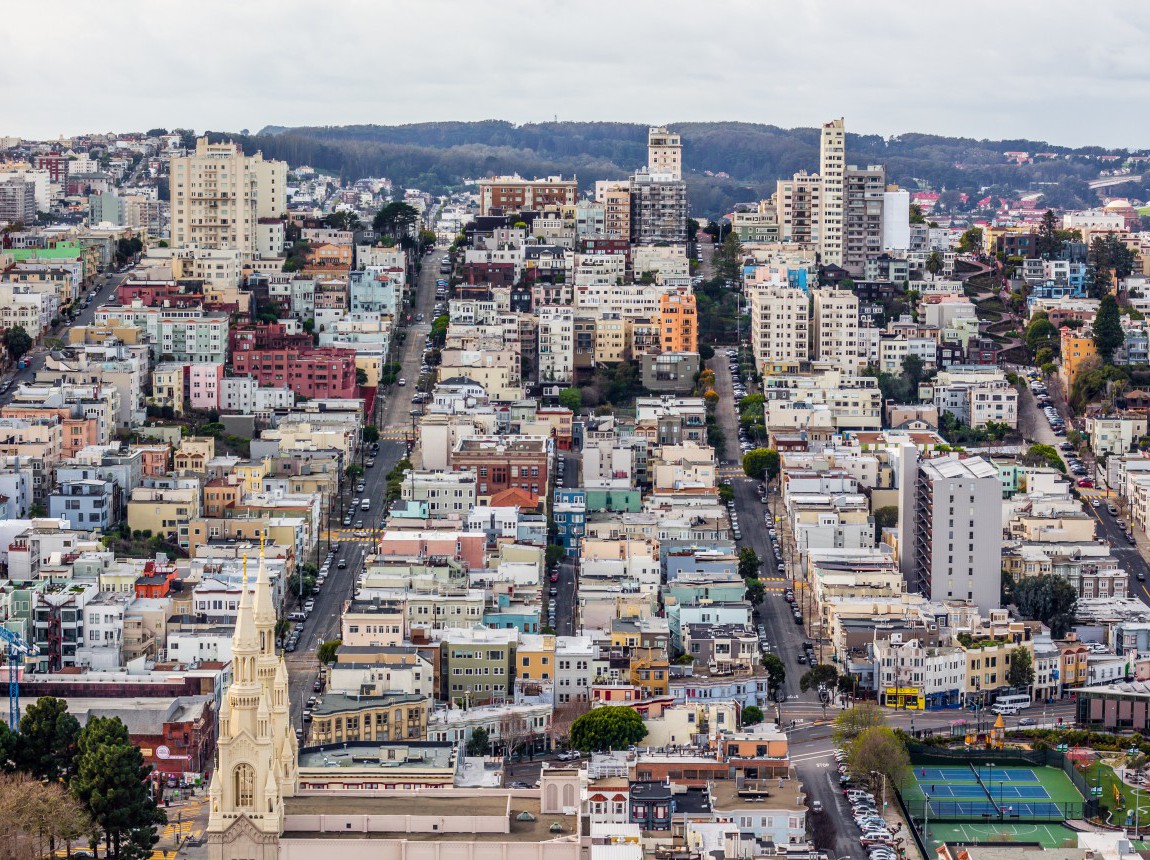 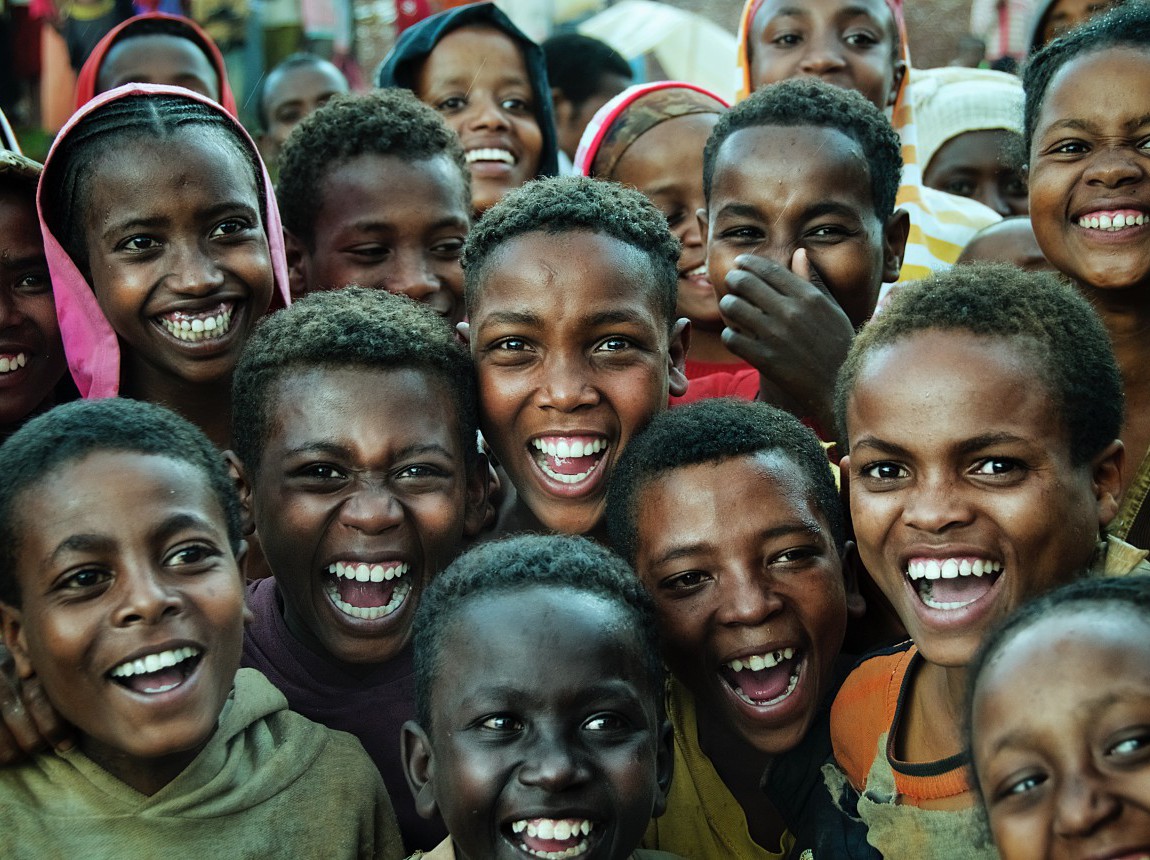