Marron Fellow Alon Levy points to the privatization of construction work as a major contributor to high costs, and warned that a new requirement for the MTA backed by Governor Cuomoto use design-build contracts on any project over $25 million could result in exploding construction costs.

Alon Levy, a transportation analyst with a Ph. D. in mathematics from Columbia University, has for years dug into the costs of subway expansions in cities across the world. He found New York City spends more than five times as much as Paris on new rail tunnels, and 30 times more than some other European cities.

Last week during a talk at New York University’s Marron Institute, Levy floated some reasons why the Metropolitan Transportation Authority’s construction costs are so high when compared with similar transit agencies.

Chief among them was the privatization of construction work — and Levy warned a new requirement passed by the Legislature this year to require the MTA to use design-build contracts on any project over $25 million could spell doom for the agency’s bottom line. 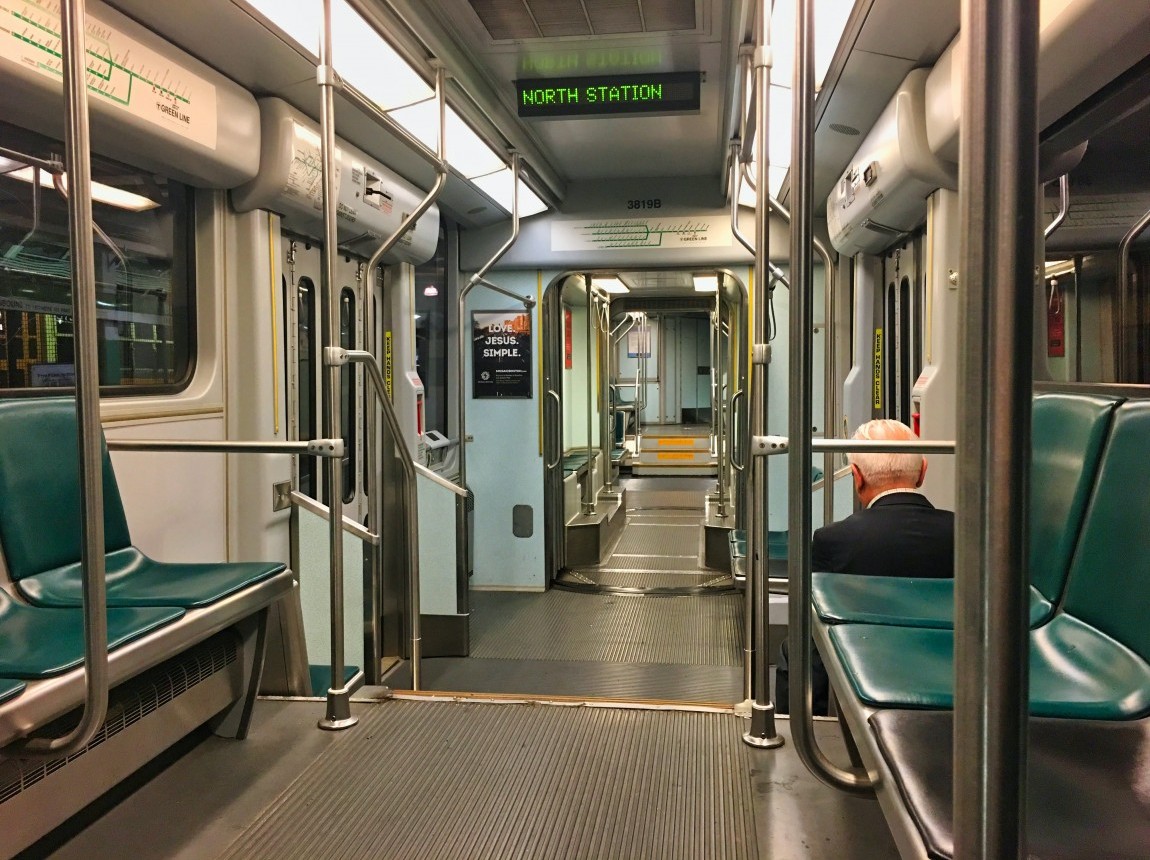 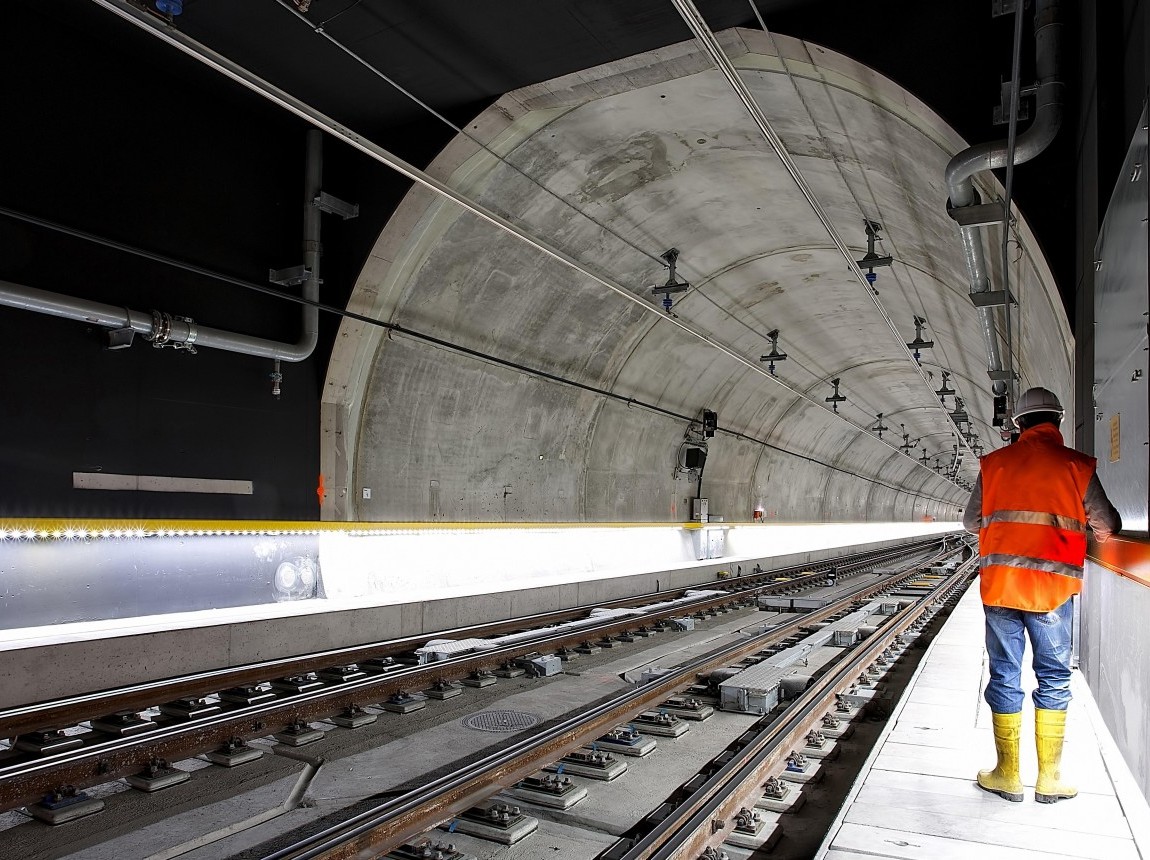