[T]heir research also revealed something almost comically simple. In the original plan for the Green Line Extension (GLX), the idea was to make the stations basically the same as the existing stations on Green Line surface stops. But then somehow as the project got underway, the station plans got much more elaborate and started calling for drastically larger structures that cost enormously more to build. Eventually, the whole thing was getting so expensive that it was going to be canceled. Then as part of getting GLX rebooted, they went back to the original plan for cheap stations. ...

To be clear, this station bloat is not the whole cause of the cost overruns that nearly derailed the project. But what’s striking about it is that it’s so willful and so dumb. Nobody who had ever seen a Green Line surface station could possibly have had a good faith belief that this was necessary. And it’s not like some kind of subtle scam either. It’s just consultants and contractors ginning up a bunch of unnecessary work for themselves. And yet it’s more typical than you might think. 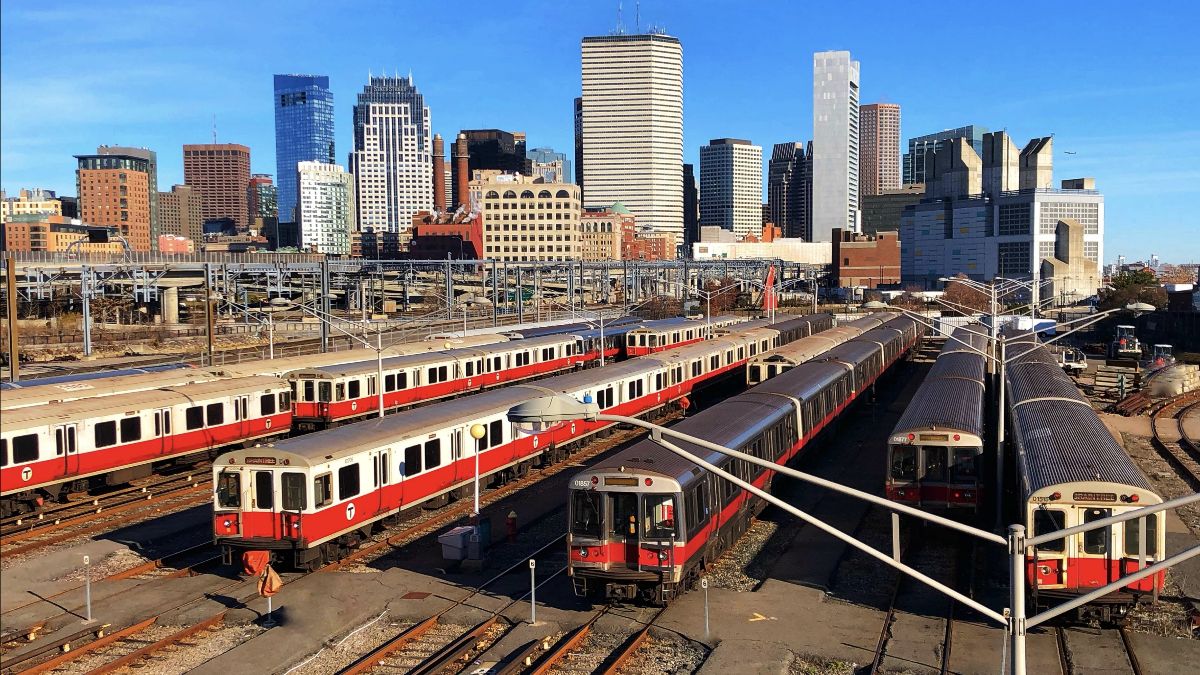