Writing in Politico, former Marron Fellow Marc Dunkelman suggests “The long, sordid history of New York’s Penn Station shows how progressives have made it too hard for the government to do big things—and why, believe it or not, Robert Caro is to blame.” He concludes:

New York does not need another Robert Moses. But amid the avalanche of checks created since the 1960s, progressives need to revisit the impulse that spurred figures like Woodrow Wilson and Louis Brandeis to try to make government work. Public authority, in the end, isn’t good or bad—it’s a means to an end. No one should be allowed to bulldoze powerless communities with impunity. But government should be able to build a nice train station in less than three decades. To rebuild faith in the power of government to do good, responsible leaders need the power to pursue the public interest. 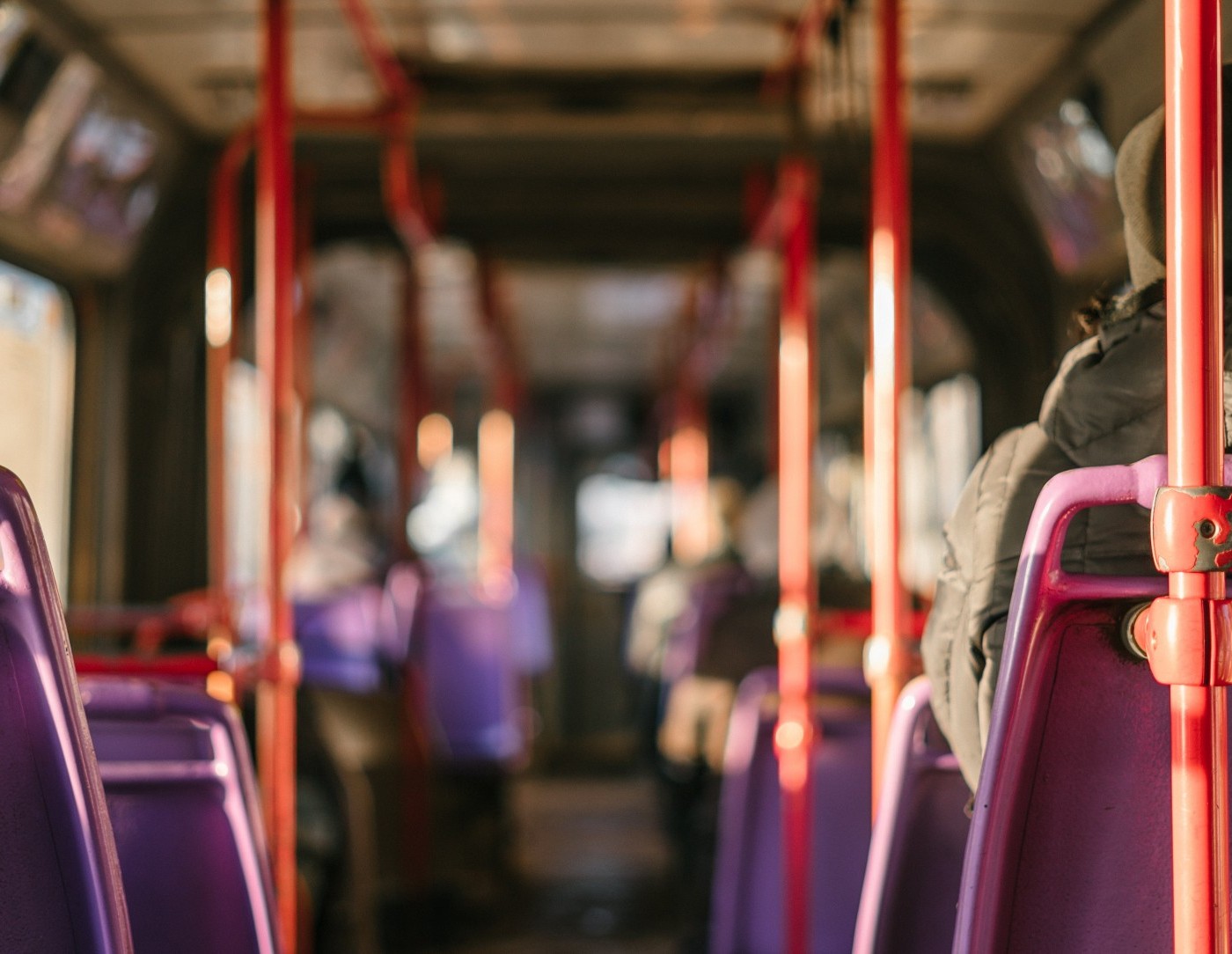