Emma An interviewed Paul about charter cities during his recent visit to the Fung Global Institute in Hong Kong.

Romer suggests that a developing country should set aside a plot of land large enough to accommodate a city of millions, give the new entity flexibility to govern itself as China has done in Hong Kong, including allowing it to pass its own constitutional-like charter like the Basic Law of Hong Kong. The new city would be administered by a third-party “guarantor” country to ensure that the new rules are respected by all parties, reminiscent of what Britain did in Hong Kong before the 1997 handover.
Back to top 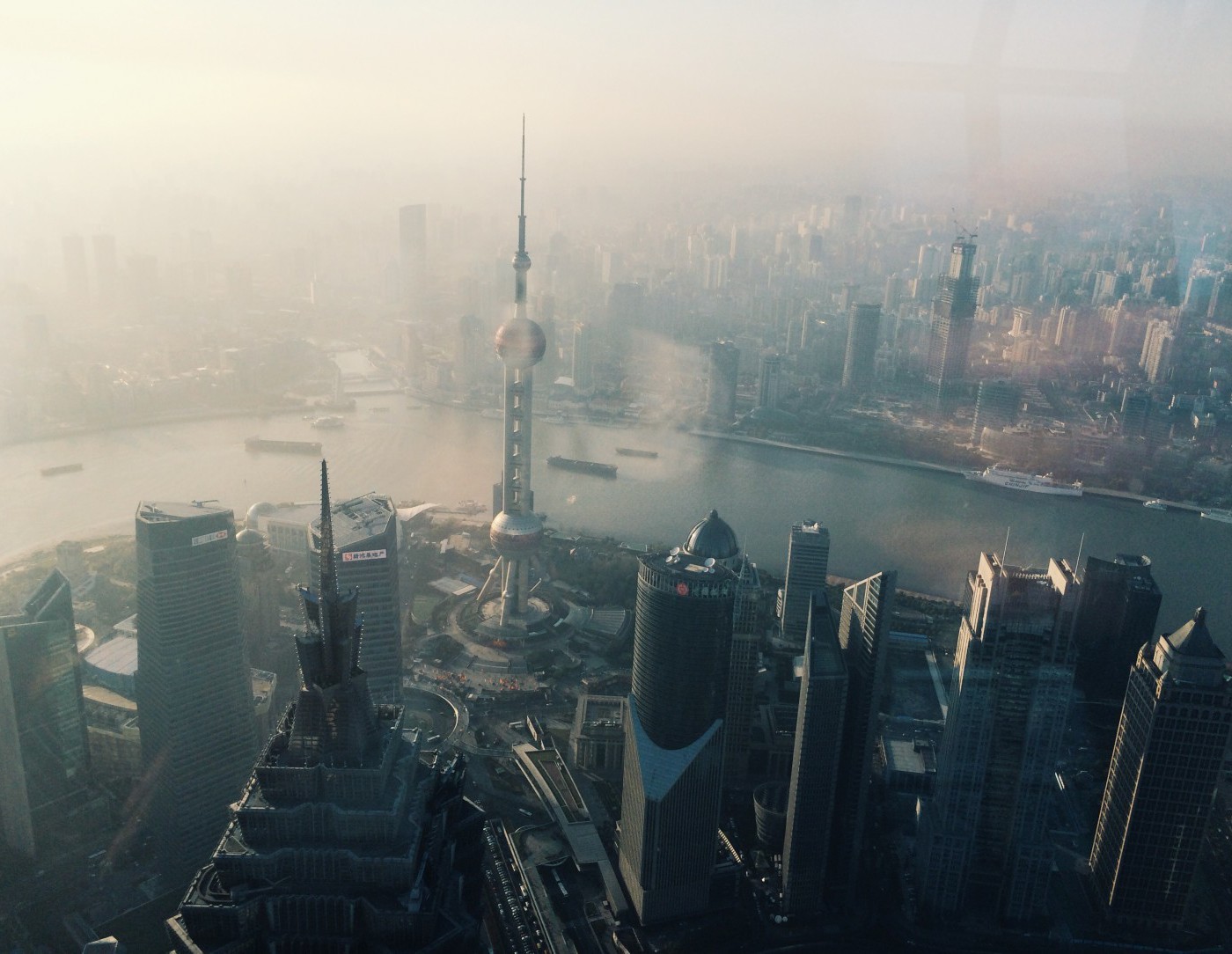 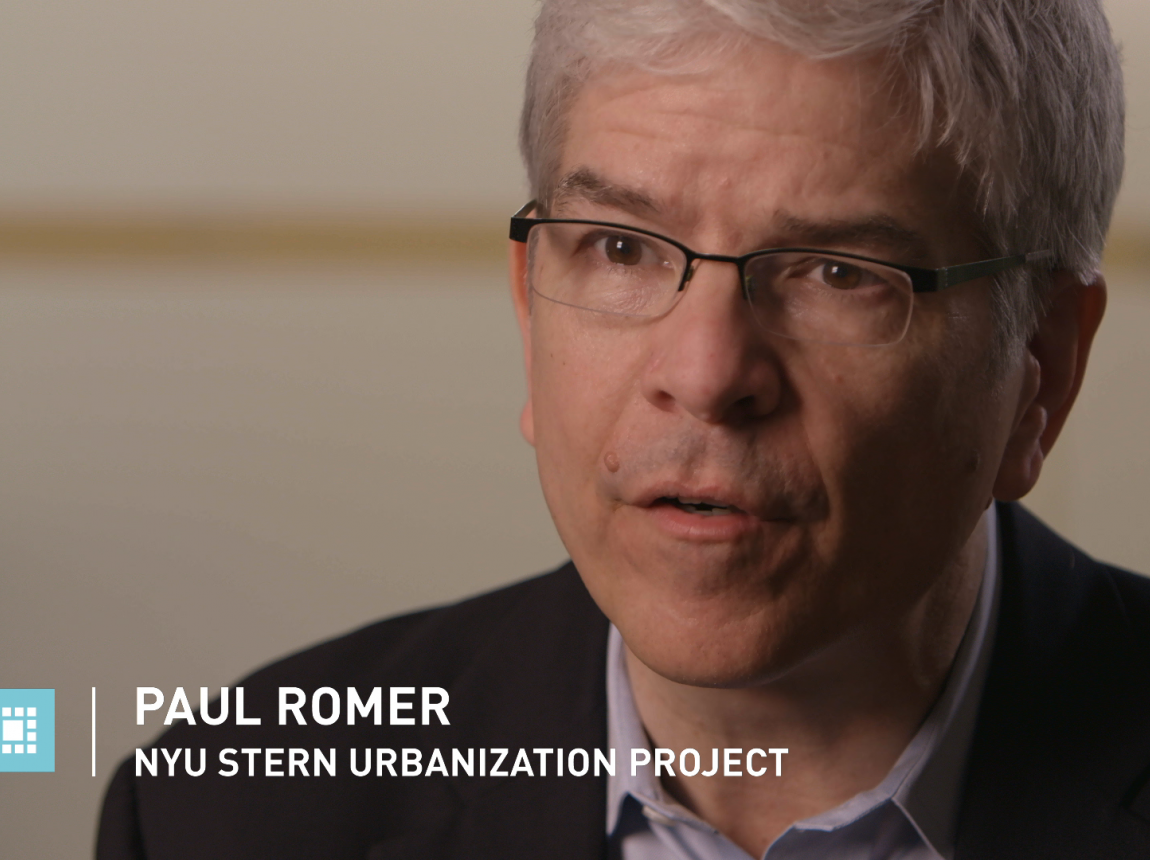