Fellow Alon Levy features in “Why Does Infrastructure Cost So Much in America?”:

Levy draws parallels from Europe, particularly Spain, which is known for cost-effective subway construction. When they started designing the system in the 1980s for opening in the early 1990s, they knew that Spain was in the periphery of Europe, so they copied what at the time seemed the best about France and Germany. The result: In just four years, Madrid built 35 miles of rail at the low cost of $65 million per mile....And, Levy says, the United States should take note.

Listen to the Podcast 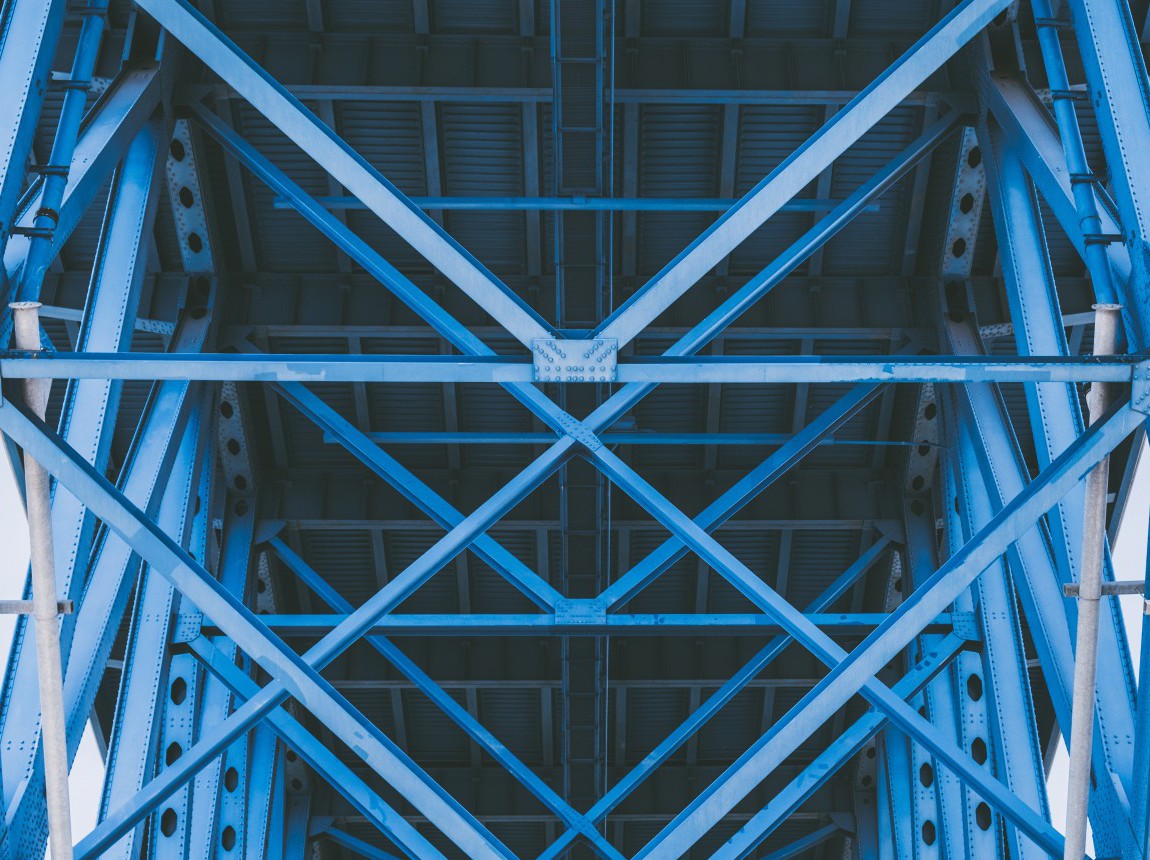