Throughout the developing world, public agencies often act like illegal squatters. Because they lack title and an incentive to sell the land they manage, these agencies keep the land from being put to its most valuable use. Often this idle or underutilized land is in high-value districts of central cities. Meanwhile, these same cities often have trouble mustering the funds to invest adequately in urban infrastructure. The city’s residents would be much better off if the municipality adjusted its balance sheet, divesting some of its land assets and reinvest the proceeds in infrastructure assets.

A first-of-its-kind analysis from the World Bank offers a methodology that can help cities use underutilized public land to finance desperately needed infrastructure. The analysis focused on the city of Ahmedabad in the Indian state of Gujarat. It was completed by an Environmental Planning Collaborative to which Marie-Agnes Bertaud—a visiting scholar at the Urbanization Project—is a contributor.

The authors found that, in Ahmedabad, the public sector owns 32 percent of the developable or developed land area. To estimate this public sector share of developable or developed land, they first used GIS to inventory the city’s public land and then subtracted the public land devoted to roads, railways, and water bodies. Next they calculated the share of developed/developable public land that is actually marketable. Their estimate of marketable public land includes underutilized land at the city’s airport and cantonment as well as vacant public land. It excludes public lands devoted to uses such as informal settlements, roads, railways, cemeteries, open spaces, heritage sites, functioning utilities, or land leased to individual factories.

The authors estimate that, by selling unutilized or underutilized public land, the city could raise between $3.6 billion and $9.8 billion. To put this range in perspective, the high-end estimate is more than double the cost of meeting Ahmedabad’s urban infrastructure needs for the next 20 years.

This strategy, selling unutilized or underutilized public land to finance infrastructure development, has been used by many city governments. Projects in Istanbul, Cape Town, and coastal China were particularly successful. In the United States, it was adopted by the Port Authority of New York and New Jersey, which had constructed the World Trade Center as part of its economic development program. In 1998, in an effort to refocus its mission on transportation, the Port Authority initiated a process to divest from the World Trade Center and reinvest the proceeds in transportation infrastructure assets. The Port Authority sold the World Trade Center to Silverstein Properties for $3.2 billion (the deal was substantially restructured in the wake of the 9/11 tragedy, but the logic of the original deal remains, and the complex remains in private hands). To give a sense of the magnitude of the transaction, the sale price represented more than double the Port Authority’s total annual capital budget at the time of the deal.

The Port Authority in New York City is atypical in the sense that most types of government agencies are poorly positioned to effectively divest underutilized land assets under their own control. For this reason, an independent agency or process to manage divestiture on a one-off or ongoing basis is recognized as a best practice. India is currently pushing a plan to create a national land authority that will be able to take land inventories like the one completed for Ahmedabad and use them to make informed decisions about divestiture.

Bertaud and her co-authors provide a replicable methodology that other cities in India and elsewhere can use to perform comprehensive inventory and valuation of their public landholdings. Such information will help city leaders to make smart choices when it comes to managing municipal balance sheets.

The Ahmedabad study, supported with funding from the World Bank and the Public Private Infrastructure Advisory Facility, was requested by a working group of senior Indian professionals headed by Dr. Vijay Kelkar who has served in a number of senior government positions, most recently as Chairman of the 13th Finance Commission. The working group is looking into approaches for generating fiscal resources from excess government land holdings.

Thanks to Benjamin Wise for research support. Map of Ahmedabad courtesy of the authors. 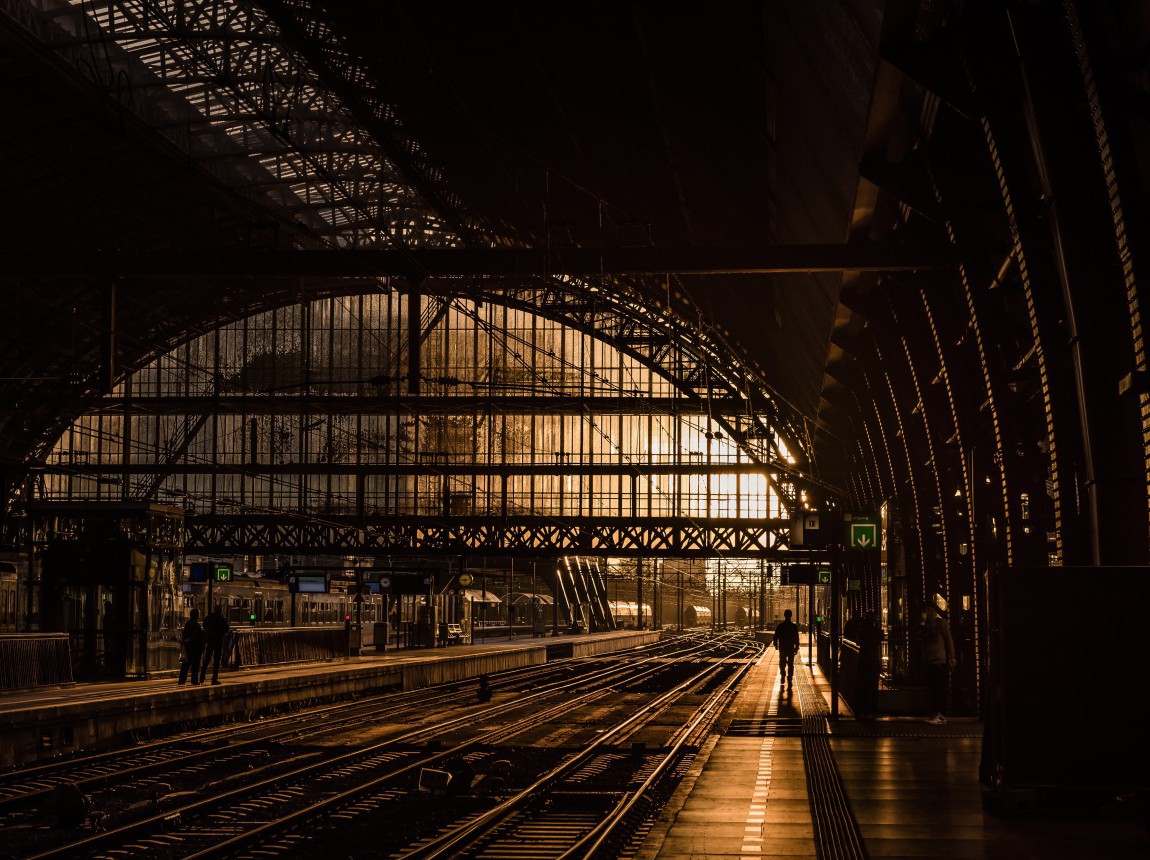