People who live and work in jails, prisons, and detention facilities are at elevated risk for SARS-CoV-2 infection, due to close living environments and the high prevalence of pre-existing health conditions. Agencies will be forced, through executive direction, litigation, or necessity (due to rising infections, lack of staff, or medical capacity) to release people in their custody early and to fast-track their usual reentry processes and services. Jails and prisons are beginning to release people. They will need to release many thousands more, or many may die.

The Litmus program at the NYU Marron Institute was working on early release from prison prior to COVID-19. In December 2019, the team completed a three-year pilot project (called Graduated Reintegration) that entailed releasing prisoners six months prior to their earned-release date, paired with substantial community supports, in collaboration with the Illinois Department of Corrections. A great deal was learned about early release from prison from this work, including the mechanisms that can allow early release and the challenges reentrants face. Many states will need to consider early release to reduce the density of their prison populations to lower the risk of COVID-19 spread, which makes the NYU Marron team’s experience of doing this in practice highly relevant.

Since early March 2020, Litmus has been working with justice agencies nationwide to learn how corrections (jails and prisons) and community corrections (probation and parole) are responding to COVID-19. Over a four-week period, the team hosted five protocol-sharing sessions (including over 100 criminal justice system practitioners, from over twenty states). These sessions have yielded early insights into what agencies are doing (and not doing!) to curb the spread among these vulnerable groups—justice-involved people and public-safety officers, court officers, and mental health/drug treatment providers.

Prisoners who are released will face unprecedented challenges presented by COVID-19, including obtaining necessities such as food and shelter, accessing healthcare and behavioral healthcare, and entering a job market with historically high unemployment. Scattershot approaches to releasing prisoners, without substantial accompanying supports, will diminish prospects for succeeding in the community and may undermine future criminal justice reform efforts.

The assumptions and recommendations outlined in this report draw on the lessons we learned from our early-release pilot in Illinois and from practitioners who have attended our protocol-sharing sessions. They provide guidance to agencies supporting rapid release from incarceration and community reentry in response to COVID-19 and, in the foreseeable future, facing budget shortfalls.

Angela Hawken, Ph.D., is a Professor of Public Policy and Director of the NYU Marron Institute of Urban Management.

Janelle Prueter is a Research Scholar in the Litmus program at NYU’s Marron Institute.

Jonathan Kulick, Ph.D., is a Senior Research Scholar in the Litmus program and Deputy Director of Research and Programs at NYU’s Marron Institute. 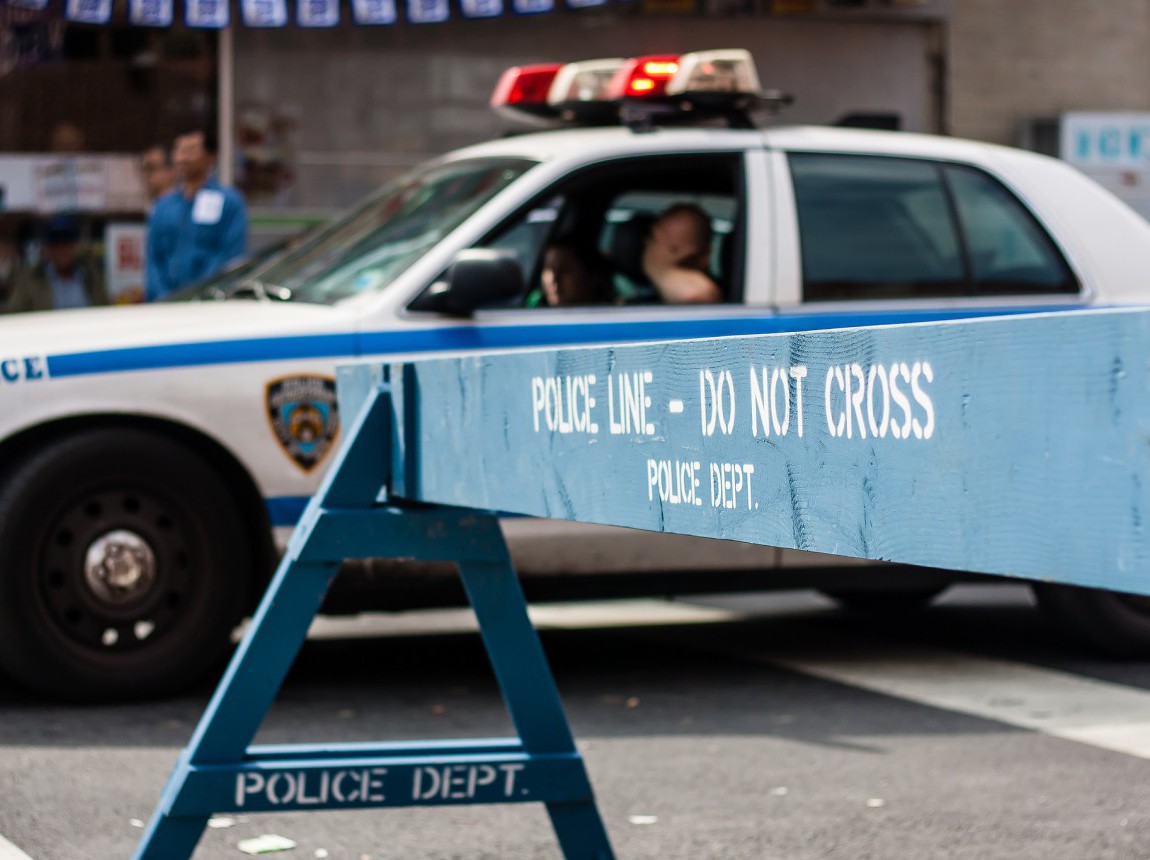