The largest cities in the world today lie mainly in relatively poor countries, which is a departure from historical experience, when the largest cities were typically found in the richest places. Further, these poor mega-cities have grown through high rates of urban natural increase, as opposed to the in-migration that drove historical urbanization. In this paper we provide an explanation for the rise of these poor mega-cities and their departure from the historical norms. Combining models of urban agglomeration and congestion with Malthusian models of endogenous population, we show that cities can exert Malthusian forces on living standards. Poor mega-cities have grown because their rapid rate of natural increase exerts a downward force on urban wages, which ensures that natural increase remains high, the megacities remain poor, and their size is unrelated to productivity. In comparison, rich mega-cities of the past had low rates of natural increase, ensuring that they could take advantage of agglomeration technologies, and city growth occurred in response to productivity improvements. Our work shows that Malthusian forces do not disappear just because an economy urbanizes, and that urban Malthusianism combines with rapid urban population growth to drive developing poor mega-cities towards stagnation even if they do not face limits to their resource stocks.

Dietrich Vollrath is an Associate Professor of Economics at the University of Houston. 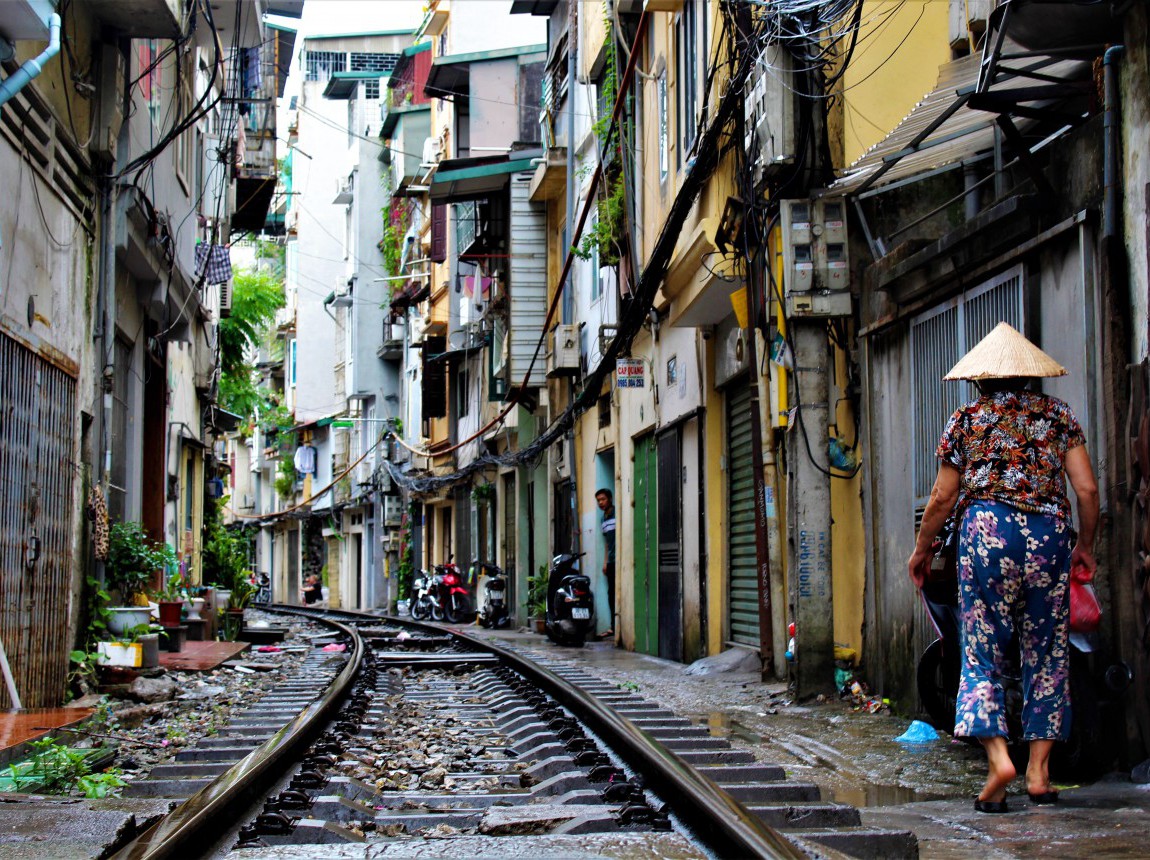 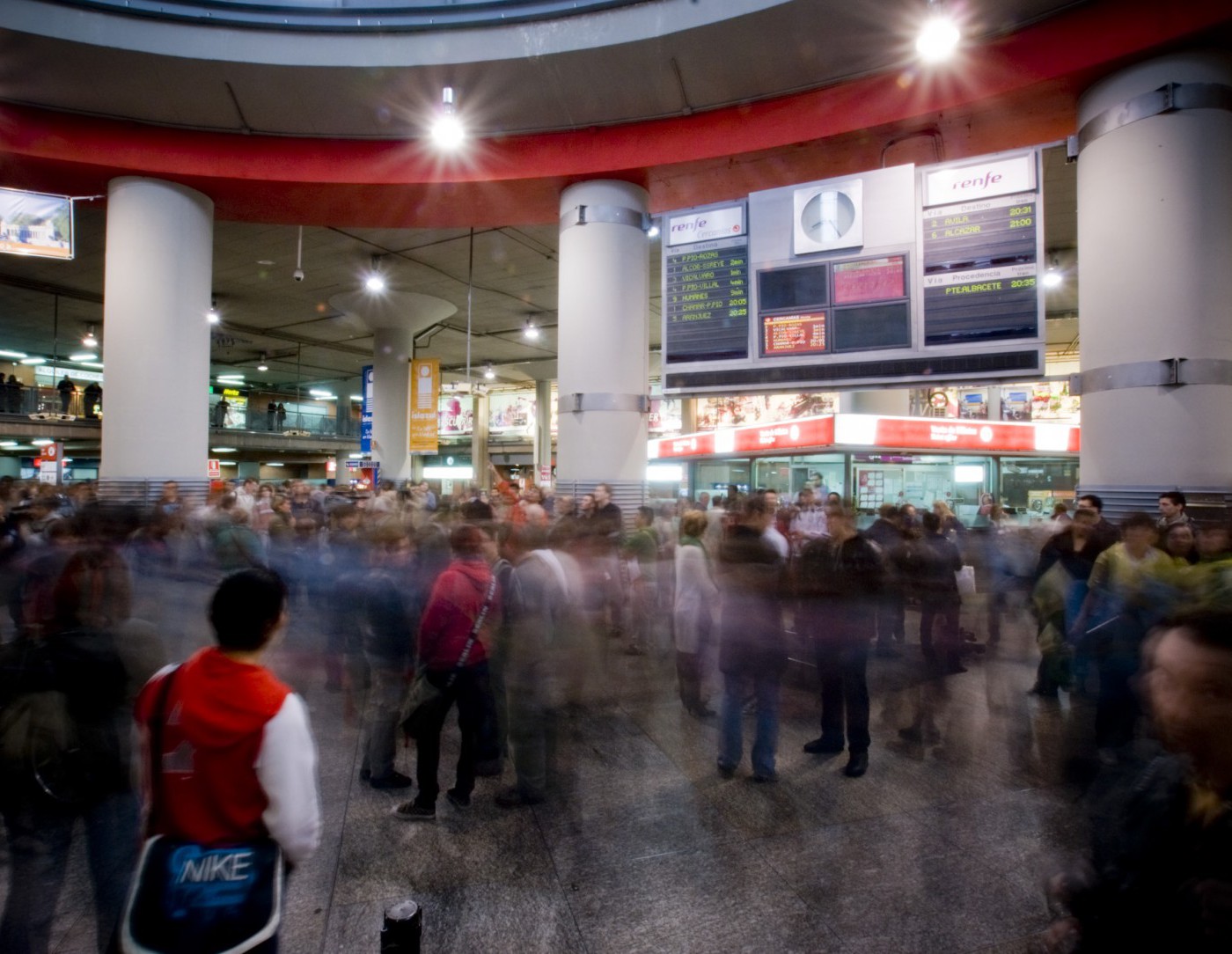