Luc Christiaensen is a Senior Economist in the Office of the Chief Economist for the Africa Region of the World Bank.

Marina Gindelsky is a professor in the Department of Economics at George Washington University. 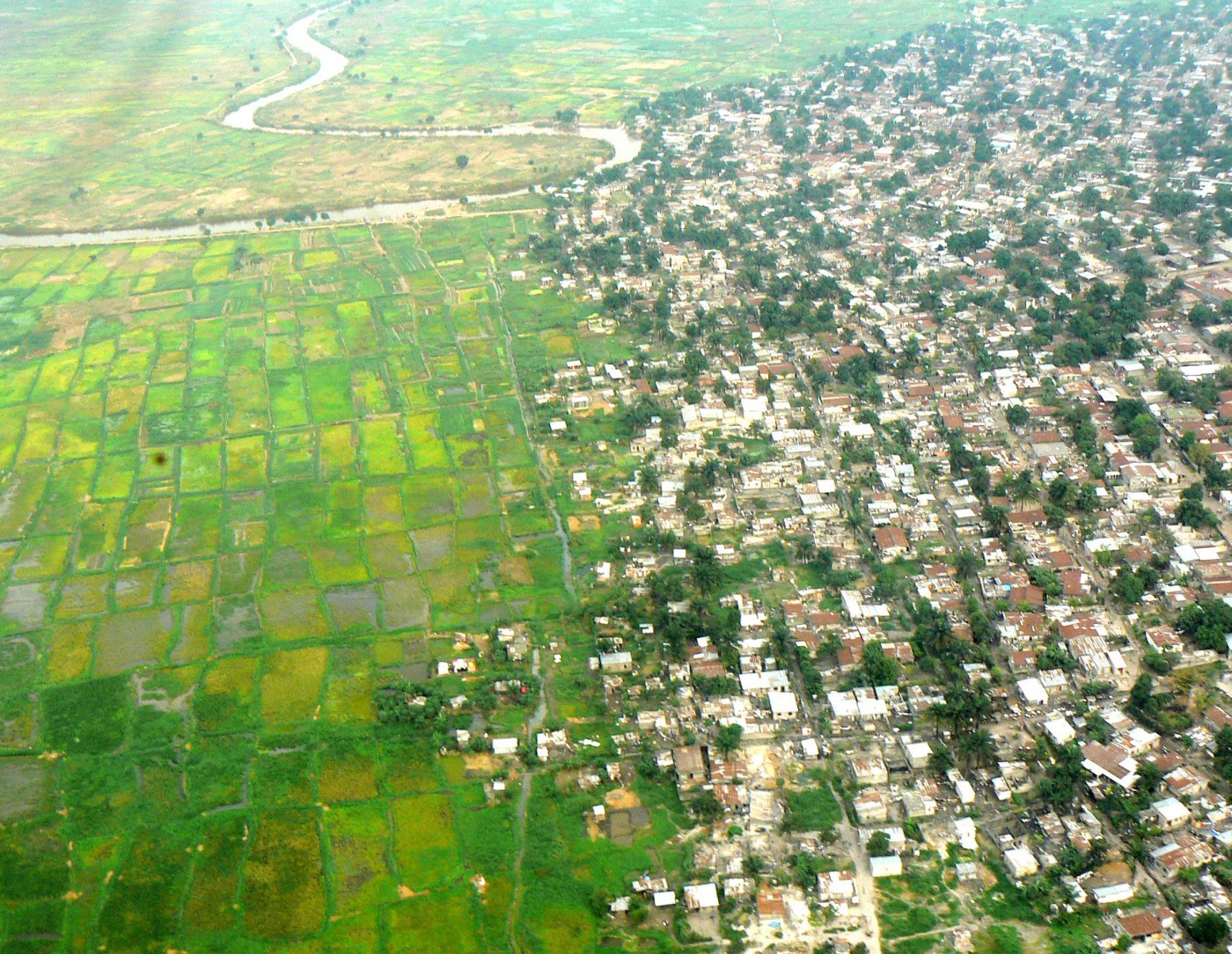