skip to main content
more on: land use,  urban economics

For the next year, Alain will work on a book titled Order Without Design. The book will describe his approach to operational urban planning — an approach that, more than any other, incorporates key insights from urban economics. Over the next few weeks, I’d like to post about a few of Alain’s research papers, many of which can be accessed on his personal webpage.

Alain and Bertrand Renaud wrote “Cities Without Land Markets” while working for the World Bank in 1994. In it they considered the spatial structure of Soviet era Russian cities. How did Moscow and St. Petersburg—cities in which the government allocated land administratively—differ from cities such as Paris and Seoul where market prices played a key role in determining land use?

Bertaud and Renaud found that the absence of competitive land markets weakened the incentive to recycle land in the centers of growing Soviet cities. Without land prices there was effectively a freeze on land use. Obsolete and low density industrial belts remained on the accessible and well-serviced land near the center of the city. Meanwhile new residential development was forced to the outer fringes. With an unusually large share of housing development on the urban periphery, Soviet cities tended to face higher commuting costs and more pollution than their market-based counterparts.

The system also led to the peculiar outcome in the graph above, which compares the density gradient of Paris to that of late Soviet era Moscow. From the paper:

Both metropolitan regions have a population of about 9 million. They are strongly radio-concentric, and have similar peak densities. However, the way densities are distributed geographically is strikingly different. Paris shows the typical density profile of a market economy city, with a negatively sloped gradient. In sharp contrast, Moscow has a positively sloped density gradient. The net density of Moscow at 15 kilometers from the city center is twice as high than in the center. The density of Moscow suburbs at 15 kilometers from the center is the same as in the center of Paris. 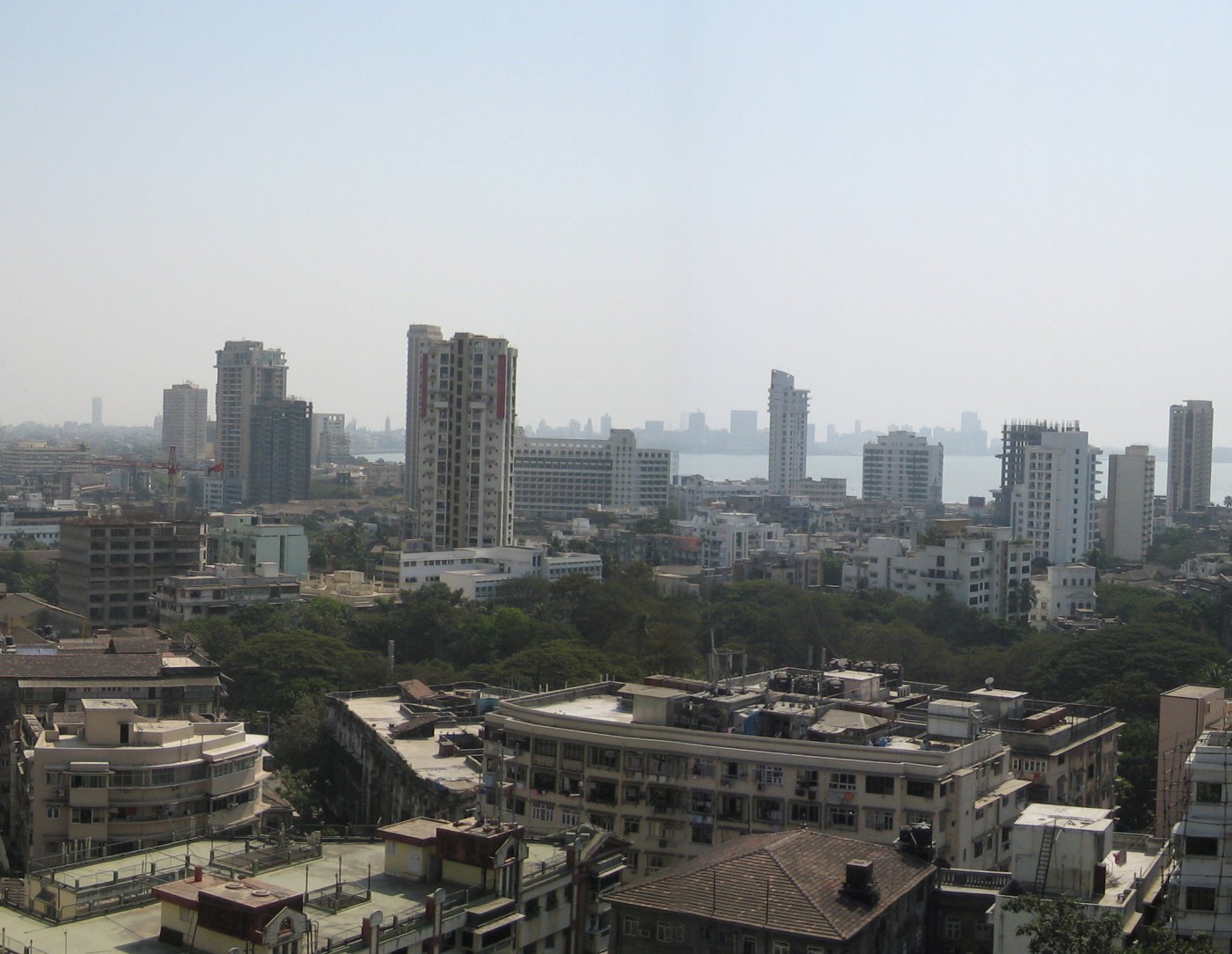 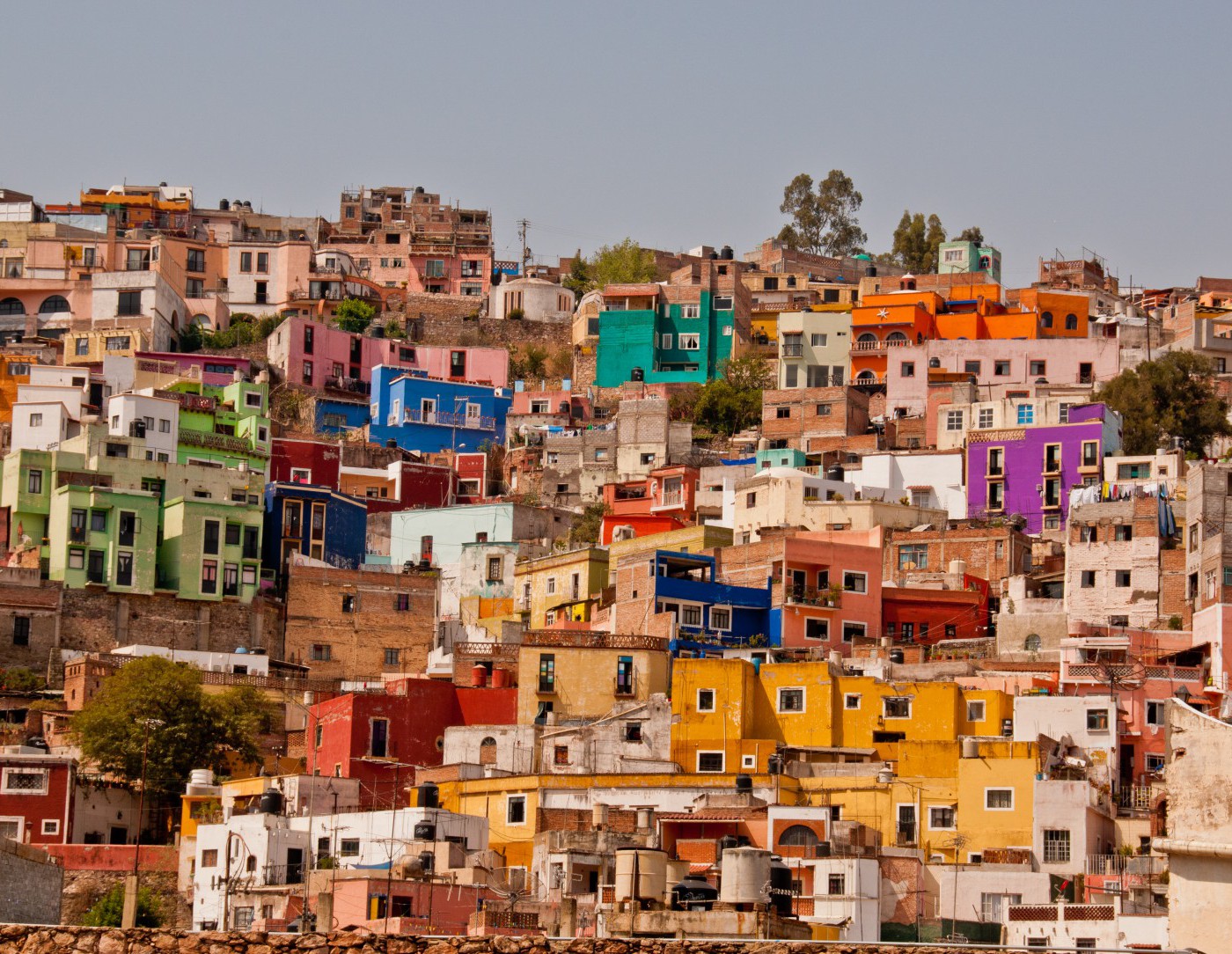