Simon Gaviria, the former Director of Colombia’s National Planning Department, is a Visiting Scholar at the Marron Institute, serving as an expert adviser to Professor Shlomo Angel’s Urban Expansion program.

Eric is a Research Scholar in the Director's Office at the Marron Institute.

Nicolás Galarza is an Affiliate Scholar in the NYU Urban Expansion program. 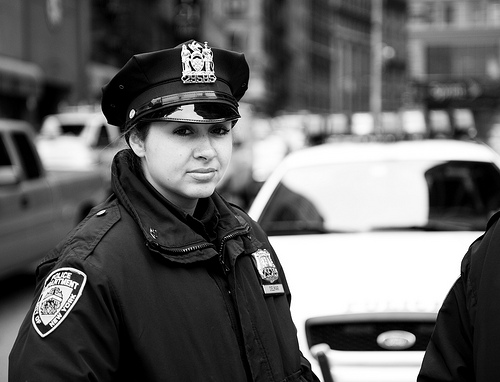