On October 7, the second session of the Urban Expansion webinar series, “The Underlying Forces Driving Urban Expansion,” was co-hosted with Buildings and Cities. Director of Urban Expansion, Solly Angel, moderated a panel that included Senior Fellow Alain Bertaud as well as Marcy Burchfield, Vice President of the Economic Blueprint Institute at the Toronto Region Board of Trade, and Robert Bruegmann, Distinguished Professor Emeritus of Urban Planning, University of Illinois at Chicago. Angel and the panel discussed the forces driving urban expansion and how they can be put to good use. In his concluding remarks, Angel says:

The thing that strikes me as requiring more attention is how these causes or drivers of urban expansion also change over time. So, with new transport technologies, new communications technologies, new pandemics—these things are dynamic.... One of the things that has emerged in the last decade, as a response to attempt to contain cities and reduce supply, is the affordability issue.... Fashions change and dictate policy towards urban expansion. 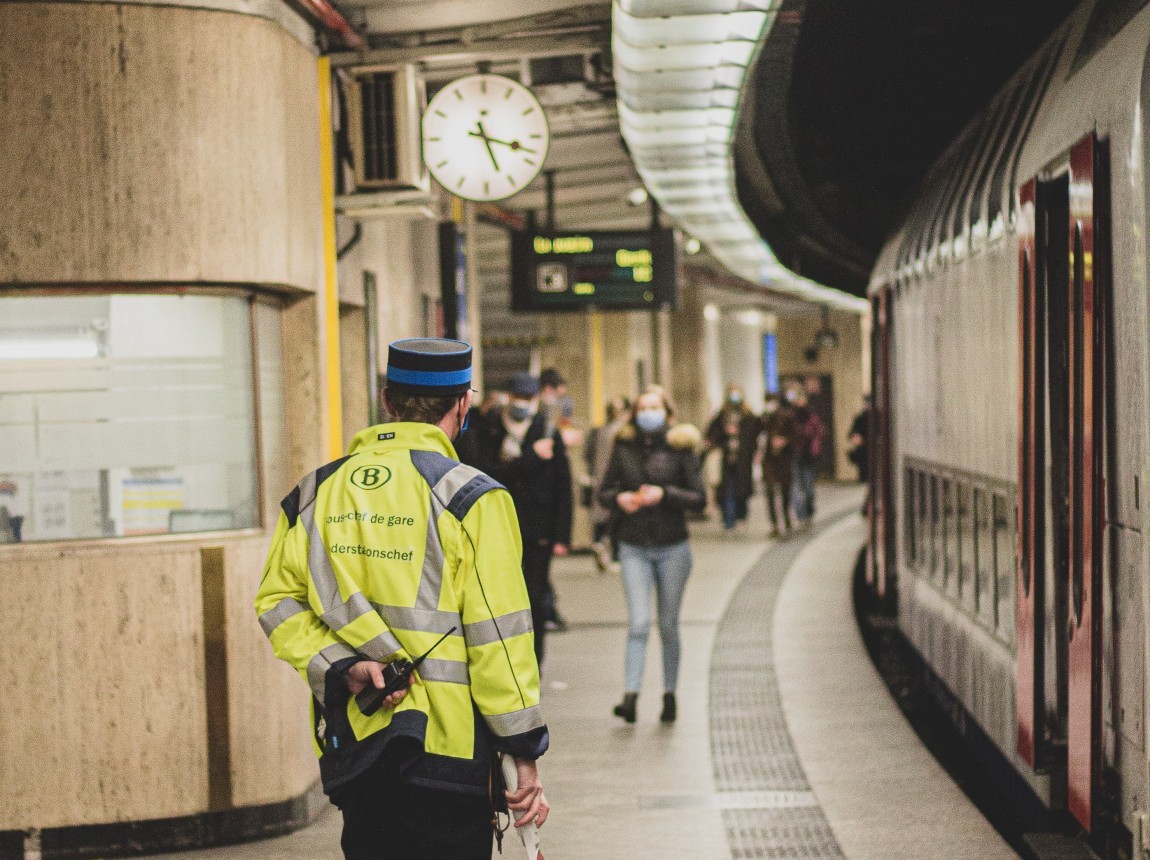