Director of Urban Expansion, Solly Angel, and Research Scholar Patrick Lamson-Hall were awarded funding from Open Philanthropy to evaluate the impact of the Ethiopian Urban Expansion Initiative. This initiative was implemented in four regional capitals and 14 secondary cities in Ethiopia during 2012–2016, to build capacity to design and implement arterial road grids throughout the cities’ projected 30-year expansion areas. All cities produced grid plans, and some approved the plans, surveyed, marked the road rights-of-ways, acquired land for the roads, cleared the rights-of-ways, and constructed arterial roads. With this funding over the next two years, the Urban Expansion team will (1) Identify and record the accomplishments of the Ethiopian Urban Expansion Initiative in the 18 target cities, 2) Design and pilot a survey to be conducted in cities that were found to have begun implementation (construction or acquisition of land) of arterial roads, 3) Conduct the survey in all target cities where new arterial roads have been built and are in use, and 4) Report on the results of the evaluation. 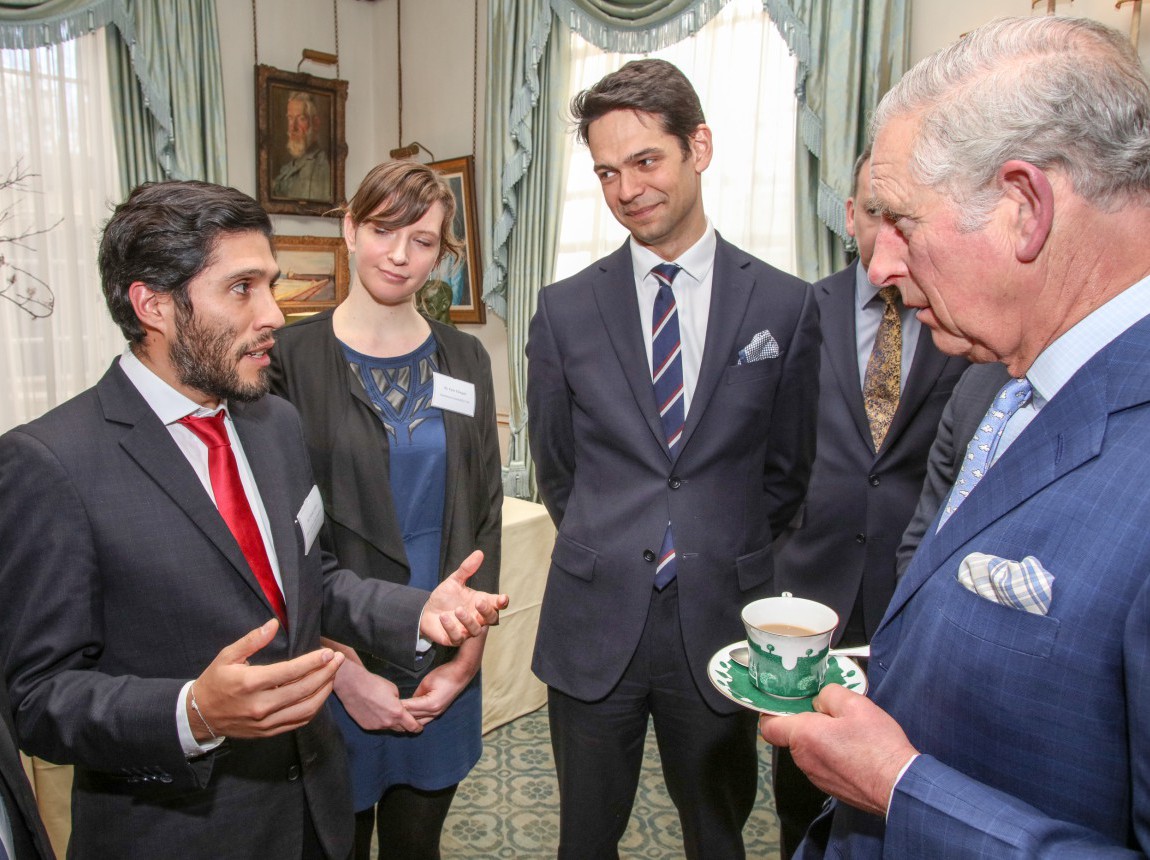