On June 10, several members of the Urban Expansion program participated in a webinar, “30 Años de Cambios del Uso del Suelo en Colombia” [“30 Years of Land-Use Changes in Colombia”], co-hosted with Fedesarrollo, a Colombian think tank. Director of Urban Expansion, Solly Angel, spoke about the highlights of their study, which is a continuation of the 2017 Colombian Atlas of Urban Expansion. Angel noted:

During much of the past 30-year period, Colombian cities faced an “invisible wall’’ to their outward expansion because living in outlying suburban areas was not safe and driving there was subject to kidnapping. This explains why overall urban population densities in Gran Bogotá, for example, increased during much of that period, where people preferred to infill the existing footprint of the city rather than to move out to peripheral suburbs. That has now changed. It is, therefore, crucial to prepare cities for their outward expansion. This requires a deeper understanding of how densification and expansion interact and complement each other in Colombian cities. 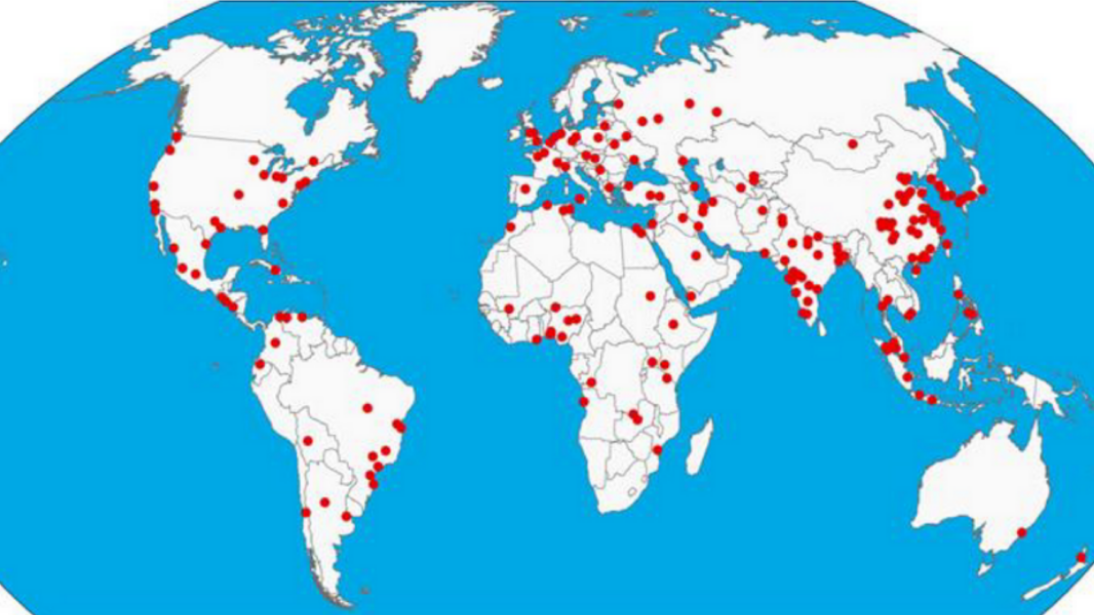