The Anatomy of Density 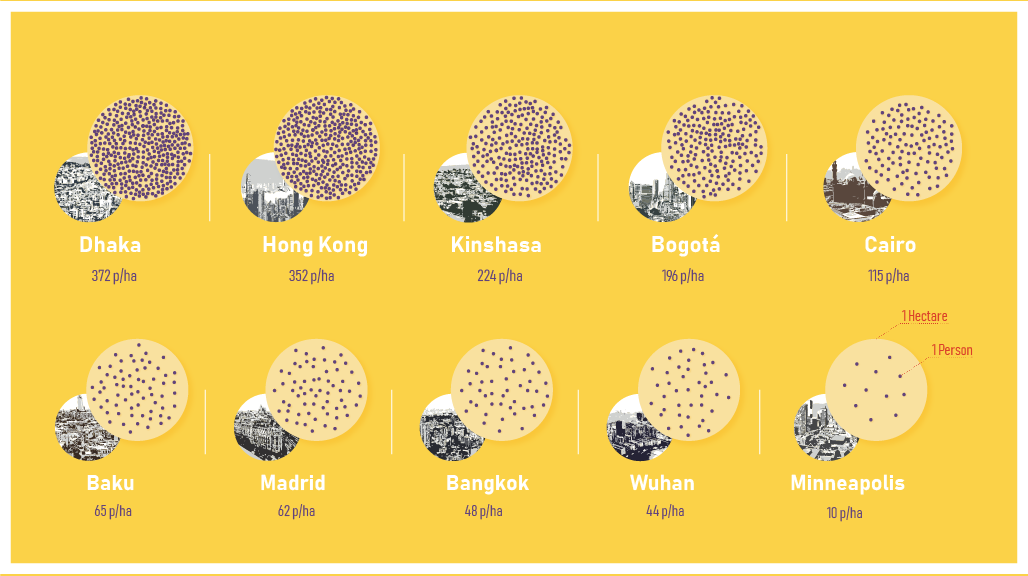 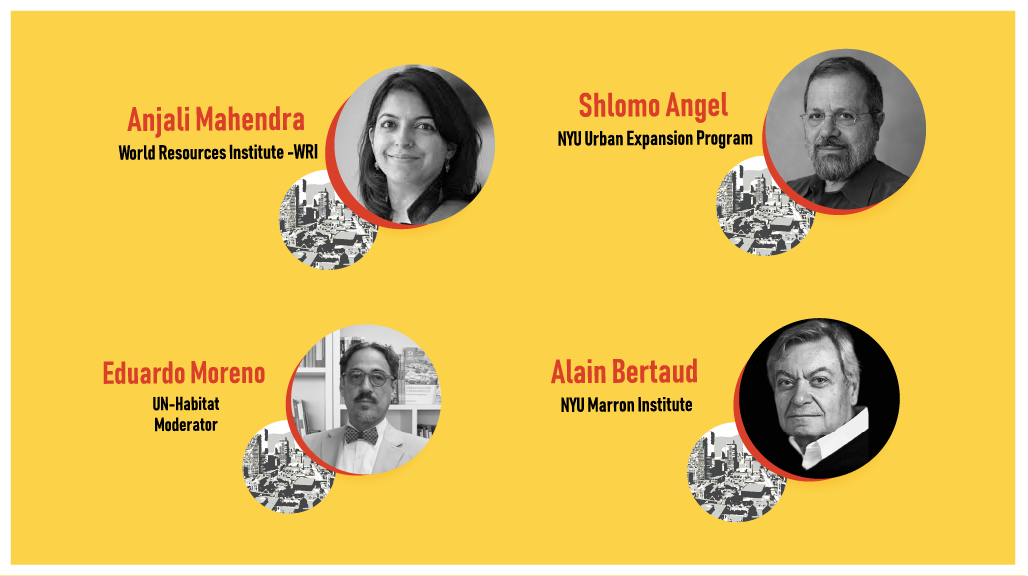 Urban density—the ratio of a city’s population to its area—is readily measurable. It tells us how much land the city occupies, how long and by what mode commuters have to travel, and how long infrastructure lines have to be, and, as such, it is often a focus of policy. But urban density hides more than it reveals. High density can come about from overcrowding, for example, while low density can come about from too little land in residential use. In this webinar, we present a novel methodology for factoring urban density into components that, taken together, reveal its anatomy, followed by a panel discussion on why density is higher in some cities and lower in others and how we can approach making changes in density in an integrated, comprehensive manner.

In this first webinar, we present our novel methodology for factoring urban density into components that, taken together, reveal its anatomy. This will be followed by a panel discussion on how density should be measured, why it is higher in some cities and lower in others, and how we can approach densification in cities in a more evidence-based manner. The audience may participate in the discussion at the end.