Exit, for instance through the departure of customers or employees or citizens in favor of a rival, can alert an organization to its own decline and set in motion corrective measures. But so can voice, or the articulation of discontent. Too rapid a rate of exit can undermine voice and result in organizational collapse instead of recovery. But a complete inability to exit can make voice futile, and poor performance can continue indefinitely.

We can get rid of the mortgage deduction without penalizing Massachusetts and other high-price states, if we replace the deduction with a tax credit that takes account of city-to-city differences in the local cost of living. The credit would not be tied to home value or borrowing. If Congress still wanted to encourage homeownership, the credit could be tied to owning a home. But it doesn’t need to be.The credit would help create a more productive nation by partially offsetting the tax costs of moving to a more productive area. A more sophisticated plan is to tie to the tax credit to local earnings for ordinary workers, rather than just to local housing prices. We have more of a national interest in encouraging people to live in productive places than to live in areas with, say, beautiful sunsets. That structure would favor Massachusetts more and coastal California less.We can eliminate the worst downsides of the mortgage interest deduction and increase tax revenues, without penalizing America’s most productive areas. We should replace the deduction with a tax credit that increases in value in areas where it is more expensive to live.

Mark Kleiman on New Marijuana Laws in CO and WA

One of the interesting details of the Colorado law is that it allows for a few plants to be grown inside the home. Is there any precedent for that kind of controlled substance market?Kleiman: No and that detail is crucial, because there’s no way the feds can shut it down. The regulated grow-and-store system is easy for the feds to shut down, but with homegrown, nobody’s registering, nobody’s licensed — that’s the one with the ability to crash the entire national cannabis market.Is that a good thing?Kleiman: Probably not. My view is that as an illegal drug, cannabis is already cheap enough. It’s probably cheaper per hour of intoxication than beer. I don’t want to make it any cheaper than that. But certainly, if you’re going to take the cost from health and whatever other damage there is from pot, then you might as well not have it be criminal.To have an entire criminal market of cheap pot really seems like the worst of both worlds.

Alex Tabarrok on Crime and Policing (and Bryan Caplan’s response)

…Any one of these papers is subject to criticism but as group the results have been remarkably consistent: police reduce crime with a 10% increase in police reducing property crime by about 3-4% and violent crime a little bit more perhaps by 4-5%…Klick and I argue that it would not be unreasonable to double the number of police officers in the United States. At current levels, it’s also my belief that police are much more effective than prisons at reducing crime and with far fewer of the blowback effects.
Back to top 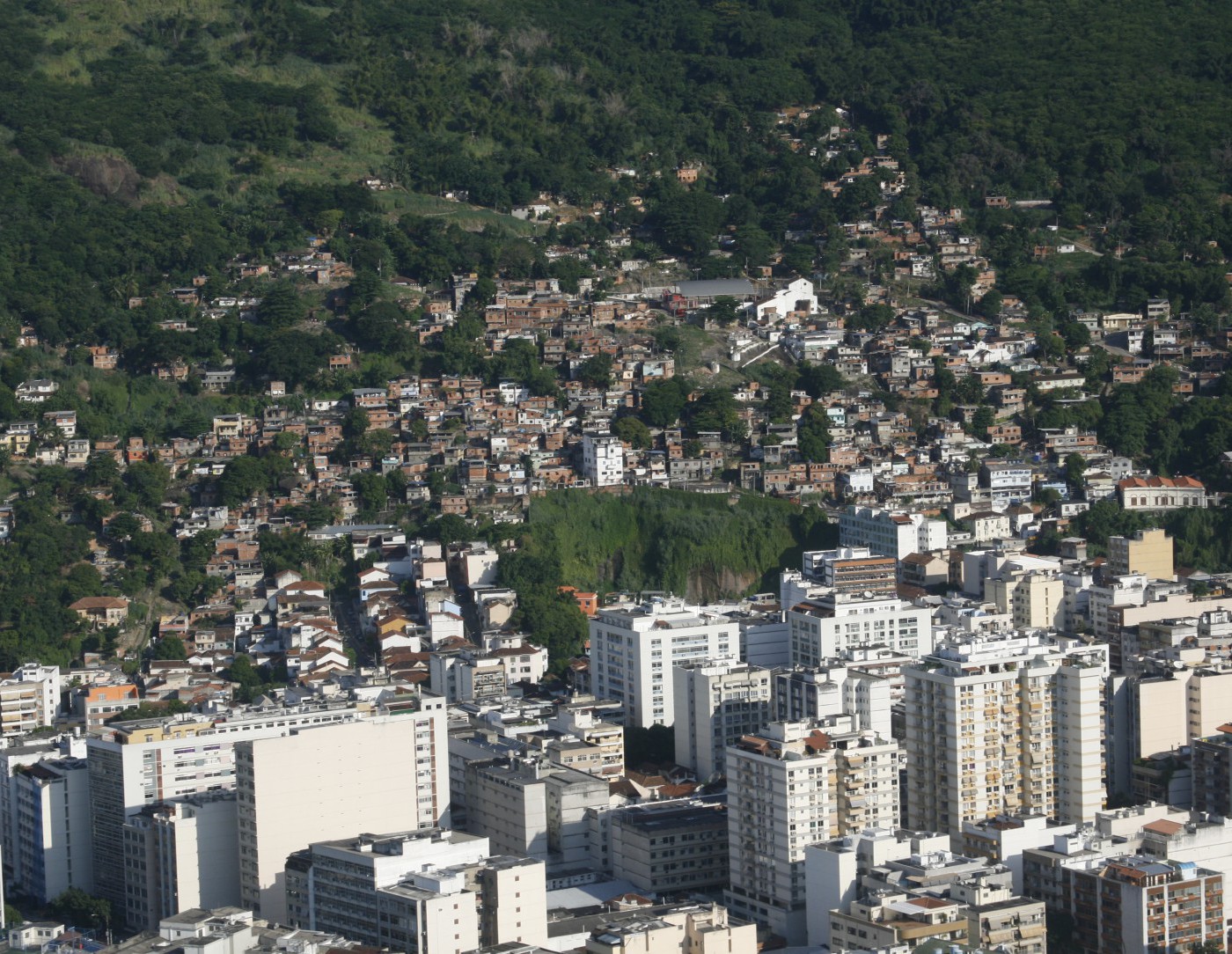 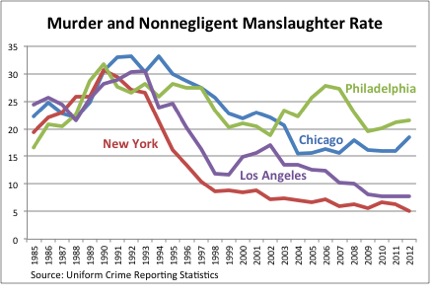