In a recent piece for CityLab, Eric Goldwyn discusses the flaws in Governor Cuomo's plan to fund NYC transit with surcharges on taxis and for-hire vehicles.

Starting in 2019, New Yorkers can expect to pay an additional $2.75 on for-hire vehicles that are booked through apps or over the telephone such as a single ride Gett or Uber, $2.50 for yellow and green taxis that are hailed on the street or via an app, and $.75 for pooled rides such as a Lyft Line or Via with multiple passengers that enter Manhattan south of 96th Street. When all of these fees are added up, we are told, they will create $400 million per year for the MTA on an ongoing basis.

Based on what Cuomo has emphasized, the fees seem to be mostly about generating new revenue for transit. At that, it seems they will be effective. But the mechanics are worrisome: Yoking transit funding to a newly created “congestion fee” severs transit from the regular budgeting process and existing tax revenues. This puts transit at a further disadvantage when it comes time to negotiate budgets or face off against street pavings, highway widenings, or bridge maintenance.

First, though, will these fees have much of an effect on congestion? “The experts will say, to handle the congestion you really need to charge tolls for cars that are coming from the outside,” Cuomo recently told NY1. But while surcharges on taxis and for-hire vehicles may address a portion of the congestion problem in New York, they aren’t enough to manage it effectively over the long-run. According to Charles Komanoff, one of the principal analysts behind Move NY, an earlier congestion-busting plan, the new fees will boost travel speeds by just 3 percent. While every mile per hour counts when sitting in traffic, in practice these fees will translate to less than an extra half-a-mile per hour. 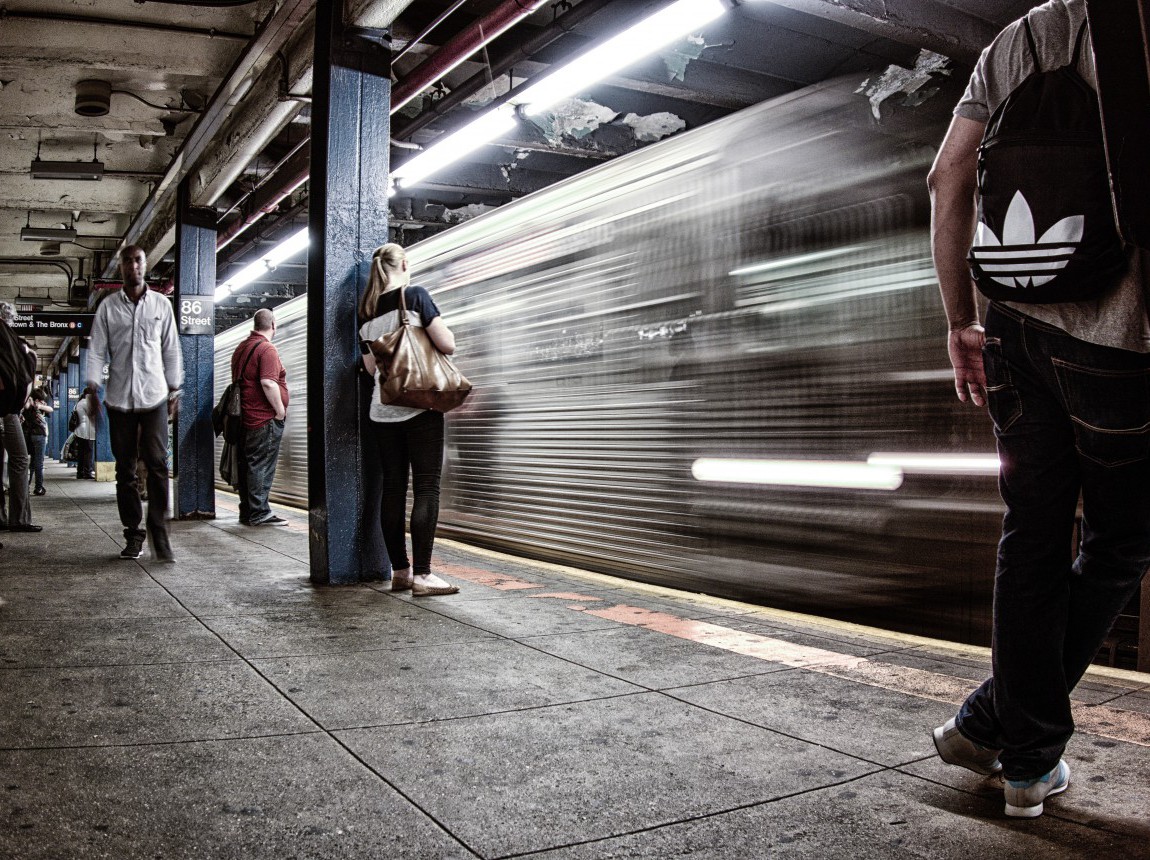 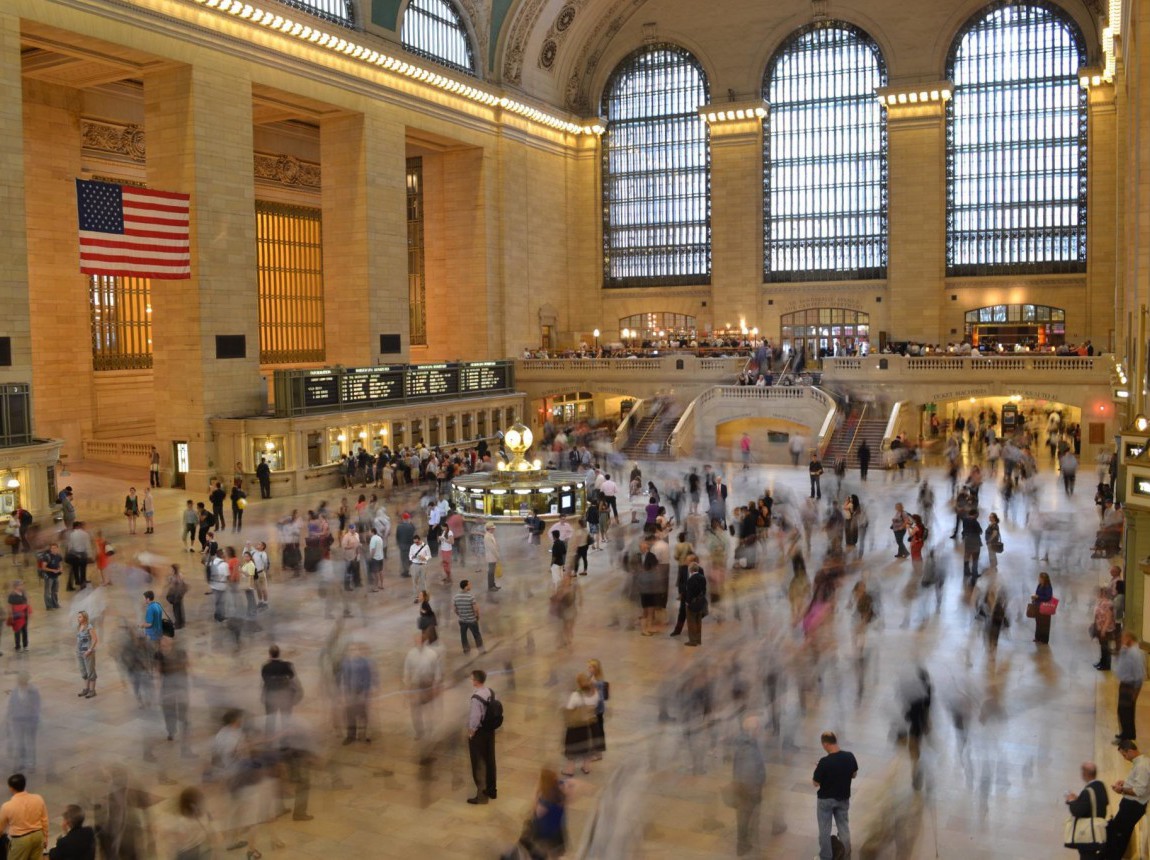