The U.S. has done it in the past, showing that investments in science today can result in critical economic infrastructure tomorrow. For example, the Defense Advanced Research Projects Agency laid the foundation for the internet, which now powers the modern economy. Now this infrastructure needs to be maintained and improved to facilitate new innovations.

Congress can help without any additional spending by letting recipients of research grants use those funds to support open-source projects, which make their blueprints publicly available. Recipients can already use grant funds to buy commercial software; freeing them up to help open-source initiatives would even the playing field.

Romer's second recommendation is for Congress to extend scientific transparency in the private sector:

It could draw on the principles that guided the design of our patent system; the law protects a private right to charge for the use of a discovery, but mandates public disclosure of its details so others can learn from it.

To see how this could work, consider hydraulic fracturing, or fracking, for oil and gas. Regulators in North Dakota forced firms to disclose how much water and sand they used to frack each well and how much oil it produced. This let a different firm drilling a well nearby select a better mixture for its well. Over time, the entire industry optimized the mix used in various geological conditions and substantially reduced costs.

Romer's final recommendation is to protect the independence of the government's scientific advisors, freeing them to pursue the facts:

The key is to set them apart from regulators, who rely on facts but must compromise to balance competing interests when they write regulations.

The National Transportation Safety Board is a model for this. After a transportation accident, the NTSB’s only job is to establish what happened. It can make recommendations, but has no power to implement them. Flight-safety regulations are the Federal Aviation Administration’s responsibility. This layer of separation protects both scientists and regulators. 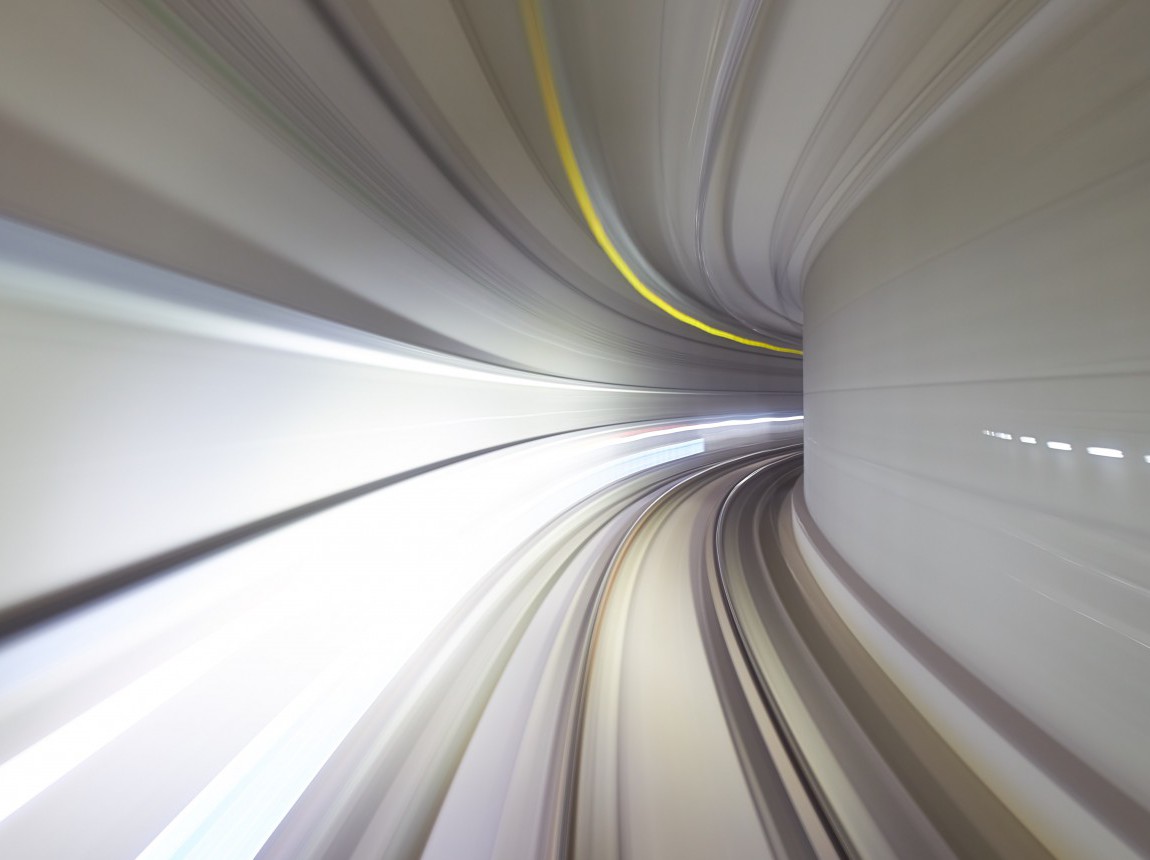 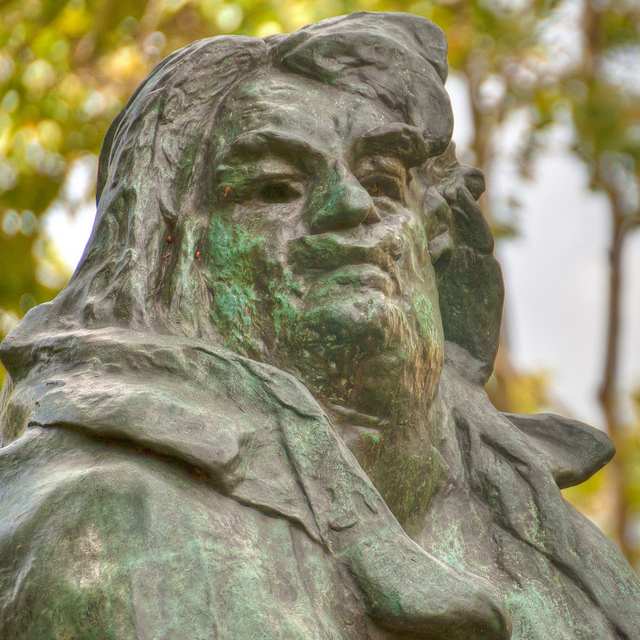