Paul Romer, University Professor at NYU and former Director of the Marron Institute, has won the 2018 Nobel Prize in Economic Sciences. He shares this year's prize with William Nordhaus of Yale. From the Nobel Committee's press release:

At its heart, economics deals with the management of scarce resources. Nature dictates the main constraints on economic growth and our knowledge determines how well we deal with these constraints. This year’s Laureates William Nordhaus and Paul Romer have significantly broadened the scope of economic analysis by constructing models that explain how the market economy interacts with nature and knowledge.

Technological change – Romer demonstrates how know- ledge can function as a driver of long-term economic growth. When annual economic growth of a few per cent accumulates over decades, it transforms people’s lives. Previous macroeconomic research had emphasised technological innovation as the primary driver of economic growth, but had not modelled how economic decisions and market conditions determine the creation of new technologies. Paul Romer solved this problem by demonstrating how economic forces govern the willingness of firms to produce new ideas and innovations.

Romer’s solution, which was published in 1990, laid the foundation of what is now called endogenous growth theory. The theory is both conceptual and practical, as it explains how ideas are different to other goods and require specific conditions to thrive in a market. Romer’s theory has generated vast amounts of new research into the regulations and policies that encourage new ideas and long-term prosperity.

Read the press release at nobelprize.org. For a more in-depth review of the research contributions of Nordhaus and Romer, see the Nobel Committee's technical report.

Below, please find remarks from Marron's Director, Professor Clayton Gillette, on the occasion of the prize announcement:

I think we are all aware of Paul’s contributions to the world of economics.  But Paul has also been a visionary with respect to the role of the university in modern society.  Paul has long advocated merging the theoretical insights generated by traditional university research with real-world needs. More specifically, he saw a role for the University in addressing the critical challenges of urban living. By marrying the academic and the practical, Paul believed that the University could work with cities to improve the opportunities available to urban residents, here in New York City and around the globe. What's more, by taking on applied work, Paul believed that NYU could not only make the world's urban areas more prosperous, inclusive, and safe but also better position its scholars to improve our fundamental understanding of cities.

When Paul took on the Director role at the Marron Institute of Urban Management in 2013, he put his vision for applied urban research into practice. To this day, the Marron Institute remains dedicated to Paul's vision: working with cities and other jurisdictions to improve public service provision and effect positive social change. I can think of no greater testament to Paul than to recognize how successful academics were willing to change the way they thought about their roles in both the university and the larger society in order to have an opportunity to work with Paul and to help fulfill his vision.

On behalf of the faculty, the research staff, and the administrative staff of the Marron Institute, it is my great pleasure to congratulate Paul on this tremendous achievement.

UPDATE: See the video below for Paul's press conference this morning at NYU. 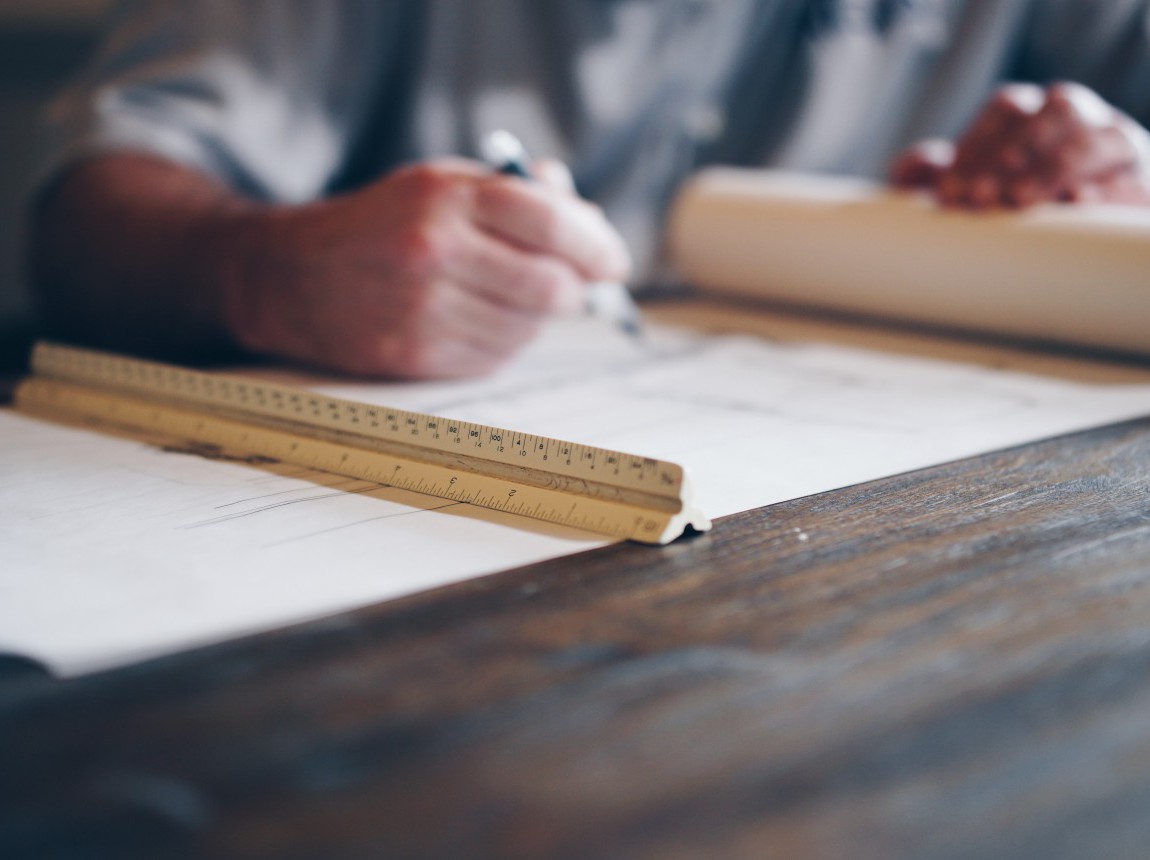