Back in 2000, my wife Dora Costa and I wrote a paper about power couples that interested many people. We argue that big cities solve the co-location problem so that in an age of ambitious working women that such couples will increasingly cluster in such cities as they meet and marry and stay in such cities or move to such cities.

But, a recent research line has found that some men appear to be troubled by their wife’s earnings. Richard Thaler summarizes in his latest New York Times column:

Without a shift in these social norms, the Bertrand et. al. finding suggests that household income inequality will rise because of gender identity. Couples like Dora and I are doing pretty well. I’m proud of her and her resulting earnings. Men who resent having an “equal market” spouse will avoid marrying spouses with similar earnings potential (or staying married to them) and will have lower household income as a result. 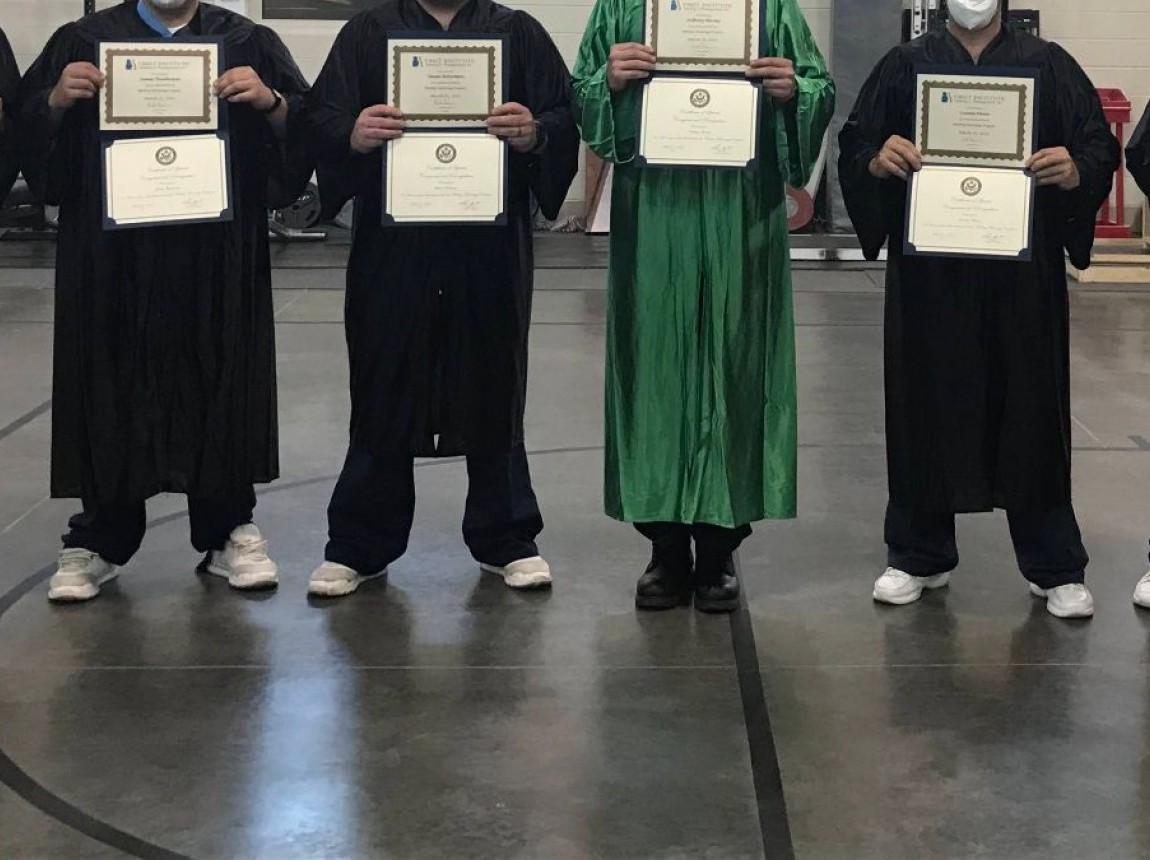