In many cases, attaining skills through on-the-job training may be more valuable than schooling in the traditional sense. From the TechCrunch summary of Clayton Christensen’s recent remarks at BoxWorks:

Christensen also said that he fears for the future of Harvard Business School and others like it, as this year the number of people that applied to two-year business schools dropped 22 percent. The reason is that HBS and others are churning out graduates that can command high salaries, which is why they end up getting hired by private equity firms, hedge funds, etc. — those who can afford to pay it.

Operating companies don’t go to HBS to recruit, he said. Instead they’ve developed their own corporate universities to train future managers and executives, immersing them in everyday operations rather than classroom philosophizing. As a result, they are disrupting business schools because academia is focused on teaching theory, not how to get work done.

In 2010, at a Centre for Development and Enterprise round table on poverty and inequality, Paul Romer’s remarks (pdf) highlighted the notion that formal sector employment was critical not only to acquiring skills and norms but also retaining them:

Education can establish appropriate norms and build essential social skills. But the same is true of having a job. In fact, for people who have left school, the only chance they’ve got to acquire and maintain these norms that help us work together, is through actual employment in the formal sector. The formal sector matters because these firms are the ones that follow rules. People who work there expect others to work well together, for example by being punctual and courteous.

Formal sector employment is a process that teaches and inculcates norms. It offers the kind of on-the-job training and reinforcement that can increase growth, raise wages and make a society more successful. Unemployment has the opposite effect. To the extent that someone has learnt skills in school, they depreciate and corrode when that person is unemployed.

Because of these on-the-job benefits, government policies that restrict job opportunities for working age young people may be particularly damaging to human capital accumulation. 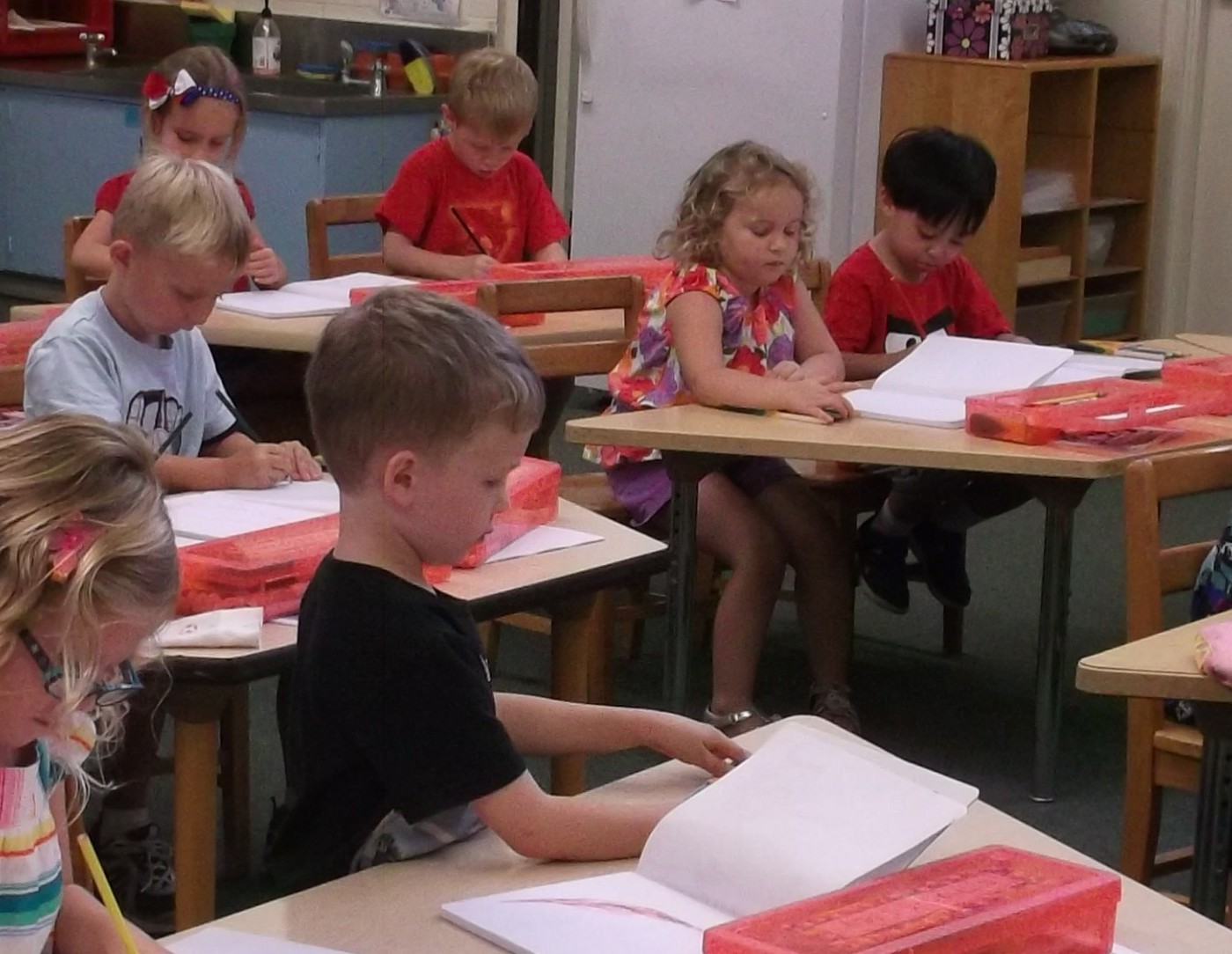