Writing in URBANET, Research Scholar Patrick Lamson-Hall makes the case, in “Planning for Growth: How to Manage Rapid Urbanisation,” that the Urban Expansion program’s planning approach, Making Room for Urban Expansion, can have substantial impact. He writes:

Making room for urban expansion asks cities to take five steps to prepare for their growth...

This five-step approach is both impactful and cost-effective: From 2013 to 2017, 500,000 US Dollars of technical support—training and workshops—from New York University catalysed investments of 35 million US Dollars from the municipal infrastructure budgets of four Ethiopian cities. The funds were invested in the protection or construction of over 570 kilometres of arterial roads, making room for the expected increases in the urban population, an outcome with stakes in the ground. Mayors reported a decrease in informal settlements, better provision of infrastructure, and higher revenues. This work was expanded to fourteen additional cities in 2014 through an NYU partnership with the Cities Alliance. 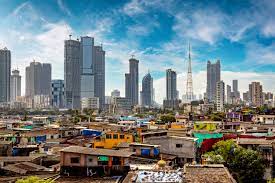 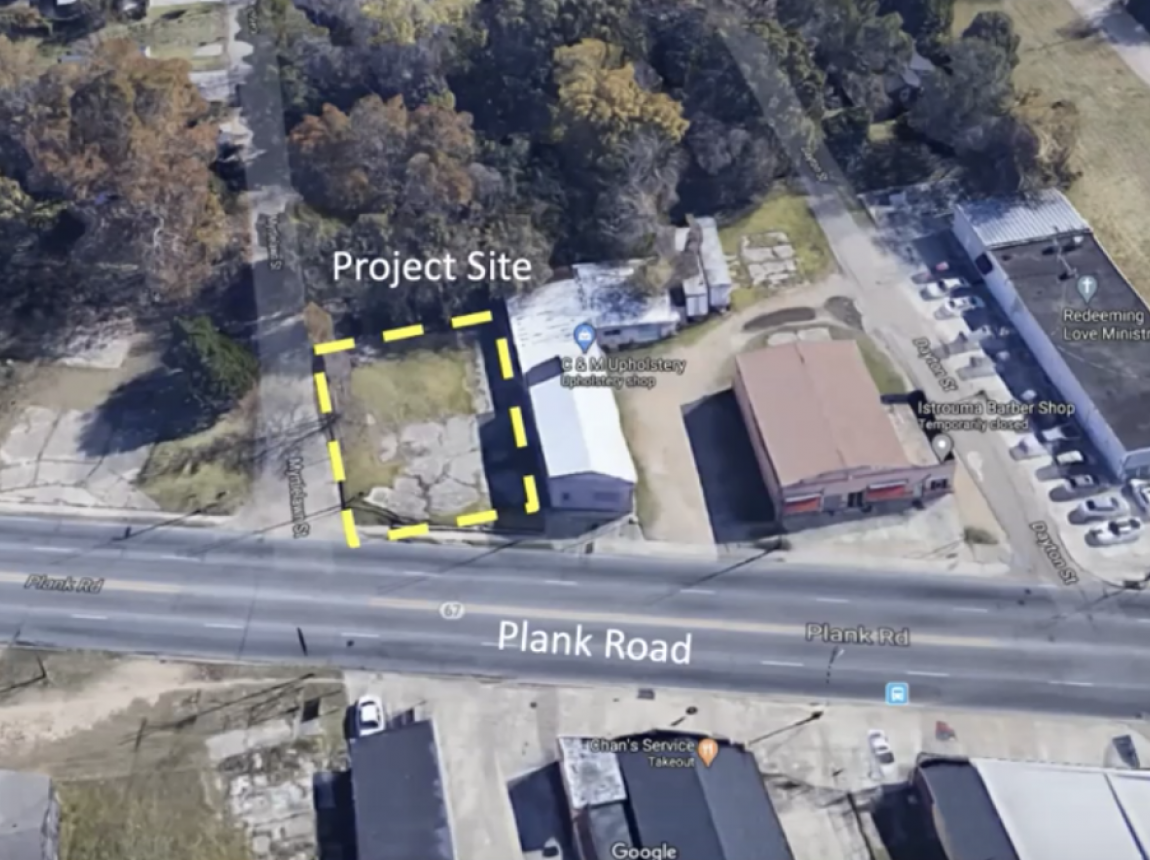