On January 13, 2021, the Illinois General Assembly passed H.B. 3653, an omnibus criminal justice bill that includes measures that increase eligibility for and the number of sentence credits awarded to people in prison. Sentence credits reduce the amount of time people must spend in prison, through positive behavior and participation in programming and treatment. This change resulted from a collaboration among Marron’s Litmus team, Alliance for Safety and Justice (ASJ), and the Illinois Department of Corrections (IDOC) that began in January 2020.

In 2017, ASJ was instrumental in passing legislation intended to increase sentence credits awarded, but they found, upon implementation, that IDOC was awarding less credit than prior to the changes. New IDOC leadership invited ASJ and Litmus to examine the process used to award credit, department policy and administrative code, and their data to identify options to fulfill the intent of the legislation. Litmus was in the early stages of this project when COVID-19 drove correctional systems across the country to quickly identify mechanisms to safely release people. With insights from the early analysis in this project and knowledge gained from other correctional partnerships, Litmus advised IDOC and other systems on how best to implement and support rapid release and reentry to safely reduce density in prisons under emergency and existing authority.

After the initial IDOC rapid releases, Litmus examined release data and process changes and, using multivariate scenarios, offered IDOC options for further policy reform to reduce racial disparity and increase the eligibility pool for sentence credits. ASJ and Litmus, with input from formerly incarcerated people and IDOC, recommended legislative language that was included in H.B. 3653. The legislation gives IDOC the ability to reform eligibility and application of sentence credits: increasing the pool of people eligible for discretionary credits by more than 500 percent, doubling the credit awarded for program participation, and expanding the types of activities for which people can earn programming credit in a manner that incentivizes prosocial behavior and participation in rehabilitative programs that improve institutional and public safety. Litmus continues to engage with IDOC on implementation and analysis of these changes and, in partnership with ASJ, to refine this process for data- and research-informed, collaborative, and influential reform.

Key elements of these reforms were discussed at a recent briefing hosted by The Joyce Foundation, Illinois Justice Project, and BPI. John Maki, director of innovations at Alliance for Safety and Justice, described many of Litmus' contributions beginning at minute 26:18. 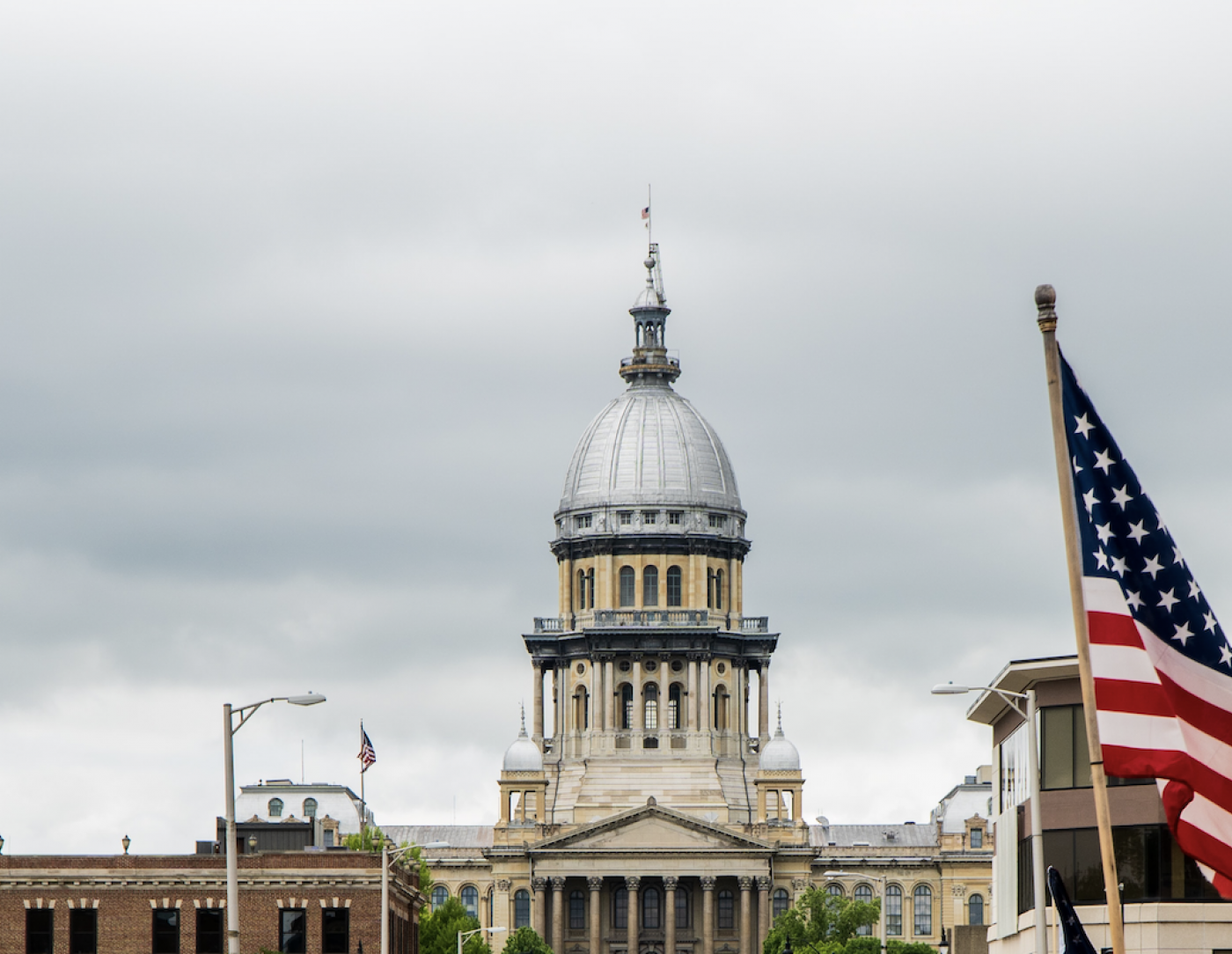