Edward Glaeser writes about the economic advantages of agglomeration for The New York Times Economix Blog. He notes that wages and productivity rise with population density. The correlation between productivity and density partly reflects the tendency for higher-skilled people to choose to live in denser areas. But Glaeser also believes that high-density cities are more productive because they allow people to connect and learn from one another.

For Glaeser, productivity is higher in cities not only because higher-skilled people choose to live in urban areas but also because higher density facilitates a more rapid exchange of ideas, allowing people to acquire productivity enhancing skills at a faster rate. 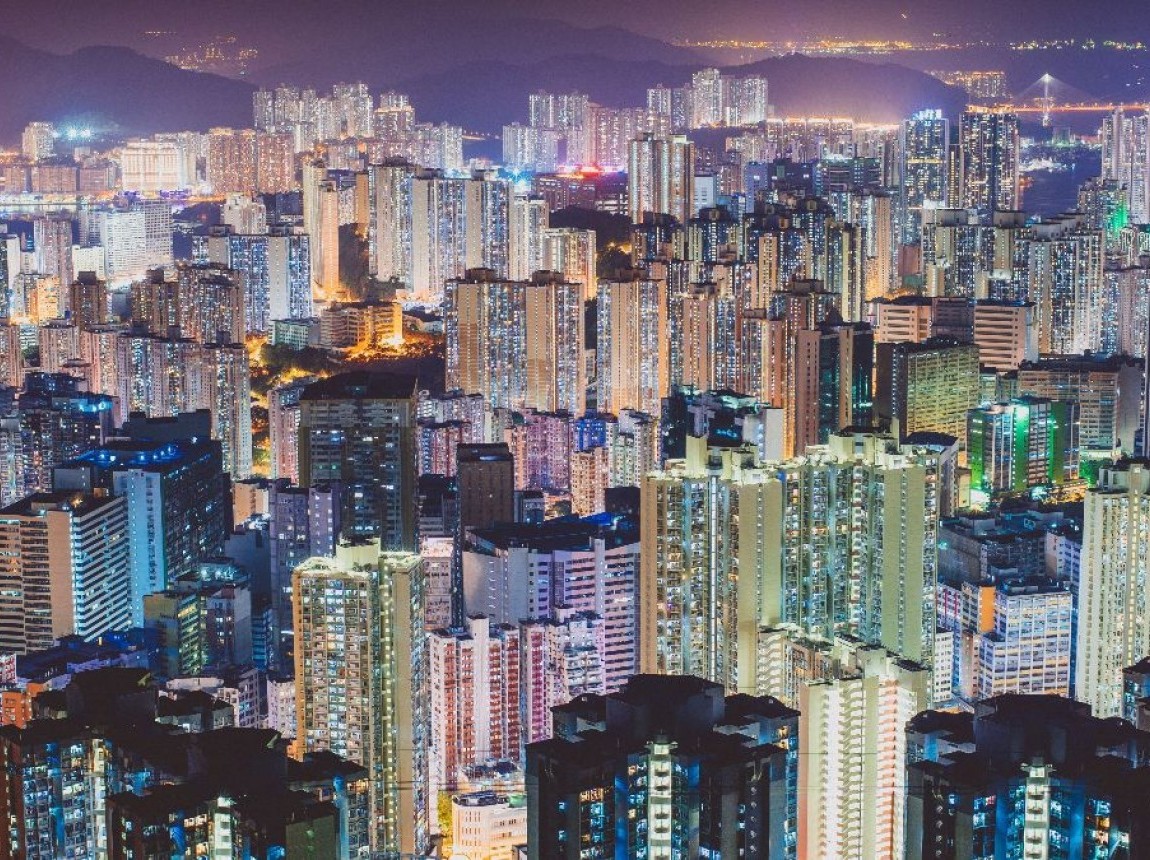