skip to main content
more on: land use,  public finance

In summarizing some of the takeaways of the CityLab conference last week, David Biello at Scientific American offers some interesting insights from Paul Romer and Sir Edward Lister, as well as an example of land value capture as a mechanism for financing urban infrastructure and services.

The challenge, as always, is how to pay—whether for metros, bus rapid transit or any other solution. “Cities are worth more than they cost to build so we should be able to get more of them at a profit,” Romer noted, because the gain in the value of city property should be more than enough to compensate a government for building and running a city. After all, the roughly 1,200 square kilometers of land on which New York sits is now valued at around $600 billion, much more than the total cost of building the Big Apple. Or take London: “We’re 23 percent of the country’s [gross domestic product],” said Sir Edward Lister, that city’s deputy mayor for policy and planning. Yet London does not garner 23 percent of the national government’s investments.One idea for getting around that comes from Hong Kong: the city government buys the land around any new transit line, and the sale of that now more valuable real estate funds the construction of the new line. “Their metro system is fundamentally a property company,” Lister noted, adding that similar schemes financed the expansion of railroads in Europe and North America in the 19th century. “We have to return to that, that’s what we lost. It’s the same argument for electricity and gas where we’ve got the same problem.”

Romer has made similar comments here in the Urbanization Project's recent "FAQ: New Choices for Leaders." He describes how a country might use the land value capture model in a charter city—an approach that would allow leaders in a developing country to drive reforms that match up with the goals for their societies.

One of the most important implications of this charter city strategy is it can change the power relations. Instead of having the leaders of a country be dependent on a large group of outsiders who are telling them what to do they can take the lead and say, “This is where we want to take our society.” And because the city they can develop is worth so much more than it costs to build they will no longer be resource-constrained in pursuing their vision.Many leaders in societies that are trapped feel totally captive to outside investors when they’re trying to bring in some kind of new infrastructure project. Our message to them is if you create a new charter city with the right kinds of rules, the right structure, they can not only attract lots of good foreign investment but the total value that will be created will be bigger than the amount you need to pay the foreign investors and that excess value can be captured by the nation and the residents of the city and used to push forward the agenda that they want to pursue.So how is it that the local government can be in charge of a charter city project? They can rely on outside finances to build a port and let those people invest—earn fees on their investment. They can rely on outside finances to build the airport—maybe even the roads—the power systems. They can have utility regulators from within the country or even utility regulators from other countries who can help make sure that those investors don’t take advantage of monopoly positions. But the overall project can be guided and directed by the local government, and the huge increase in the value of the land that comes from all of these investments can be used to finance all the things that the citizens will want—better educational system, better health care, better opportunity. 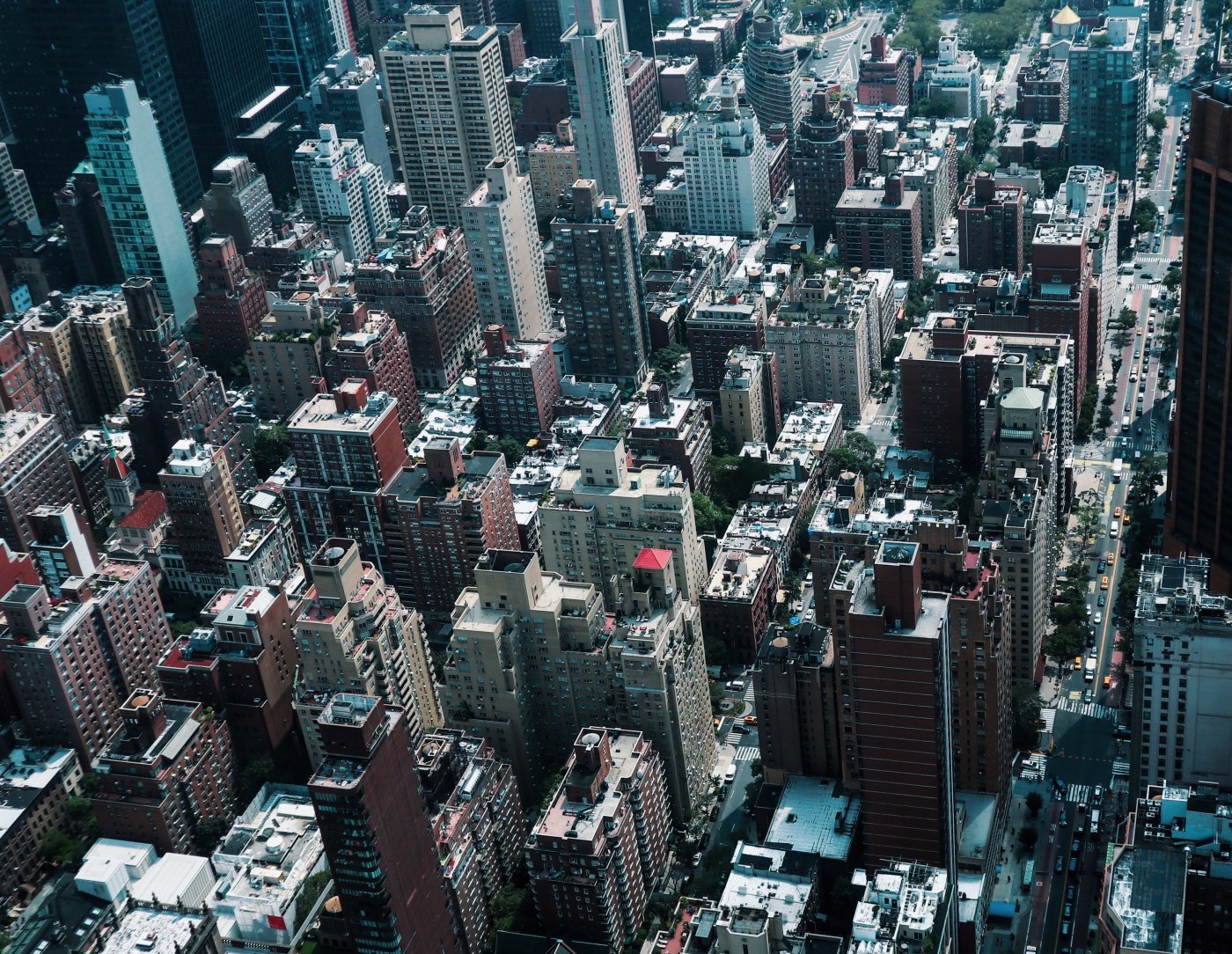