Bill Gates has shared his foreword for Edison and the Rise of Innovation by Leonard DeGraaf. Gates writes about how Edison did not just create new technologies but also innovated in the space of rules, coming up with ideas about how to organize people in a way that spurred on innovation and helped to speed up progress.

Obviously, Edison’s inventions were revolutionary. But as this book makes clear, the way he worked was also crucial for his success. For example, Edison consciously built on ideas from predecessors as well as contemporaries. And just as important, he assembled a team of people—engineers, chemists, mathematicians, and machinists—that he trusted and empowered to carry out his ideas. Names like Batchelor and Kruesi may not be famous today, but without their contributions, Edison might not be either.

Second, Edison was a very practical person. He learned early on that it wasn’t enough to simply come up with great ideas in a vacuum; he had to invent things that people wanted. That meant understanding the market, designing products that met his customers’ needs, convincing his investors to support his ideas, and then promoting them. Edison didn’t invent the light bulb; he invented the light bulb that worked, and the one that sold.

Finally, Edison recognized that inventions rarely come in a single flash of inspiration. You set a goal, measure progress using data, see what’s working—and what isn’t working—adjust your plan, and try again. This process can be very frustrating because it means running into a lot of dead ends. But each dead end tells you something useful. As Edison famously said, “I have not failed 10,000 times. I’ve successfully found 10,000 ways that will not work.”

Similarly to Gates, in the recent Charter Cities video, Paul Romer has used Edison as an example of an important contributor to human progress through his optimism combined with sense of responsibility about how we organize ourselves. In addition, Romer has mentioned failure within the context of the startup dynamic as part of the process of finding those successes that transform societies.

The way to judge success of the startup dynamic is whether it spawns a few successes that transform an entire industry or an entire society. So in the business world we start lots of companies. Something like one out of ten of them actually succeeds and survives, and an even smaller fraction turn out to be like Apple or Google and transform an entire industry. Historically we’ve also seen startup communities that failed, but the ones that changed history were the ones that succeed like William Penn’s new society in Pennsylvania or Shenzhen which was the only one of the first four special zones in China which truly succeeded. 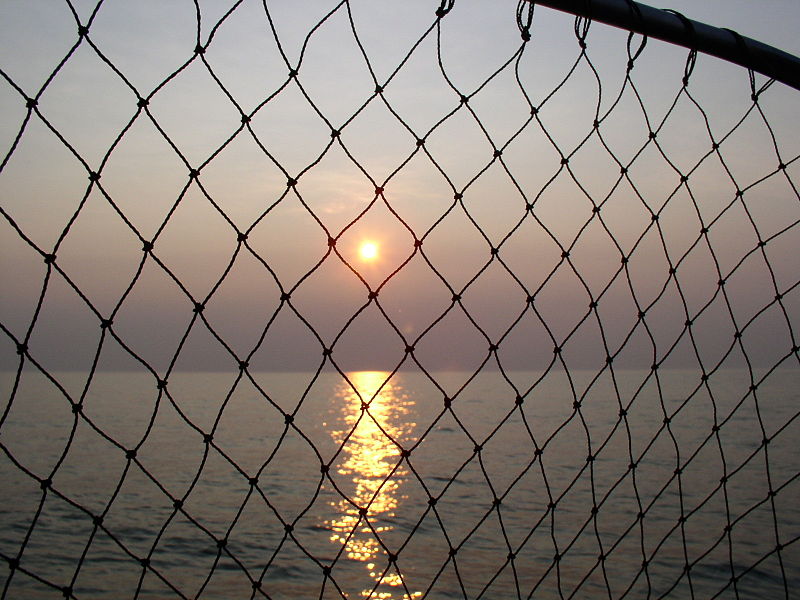